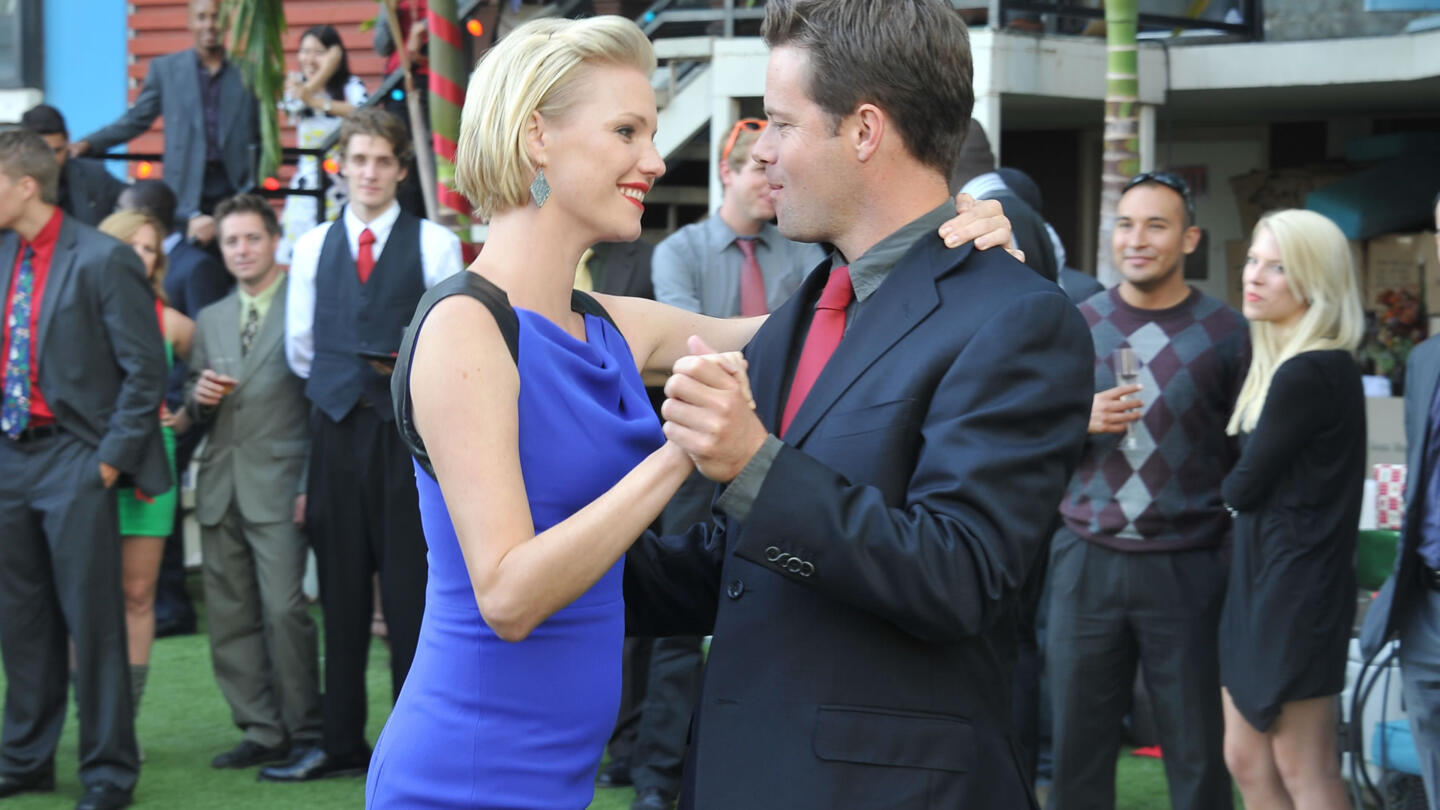 All I Want for Christmas

After being told by her boss that she must listen more attentively to others and put the group first, Elizabeth, a skilled executive, meets one of Santa’s helpers, who blesses her with an extraordinary gift. Through the magic of a Christmas pin, Elizabeth can listen to every unspoken thought of anyone she encounters. With her new-found power, she attempts to be a better person, turning an office rivalry into romance while learning the true meaning of Christmas. Melissa Sagemiller, Brad Rowe, Tom Arnold star. (2013)