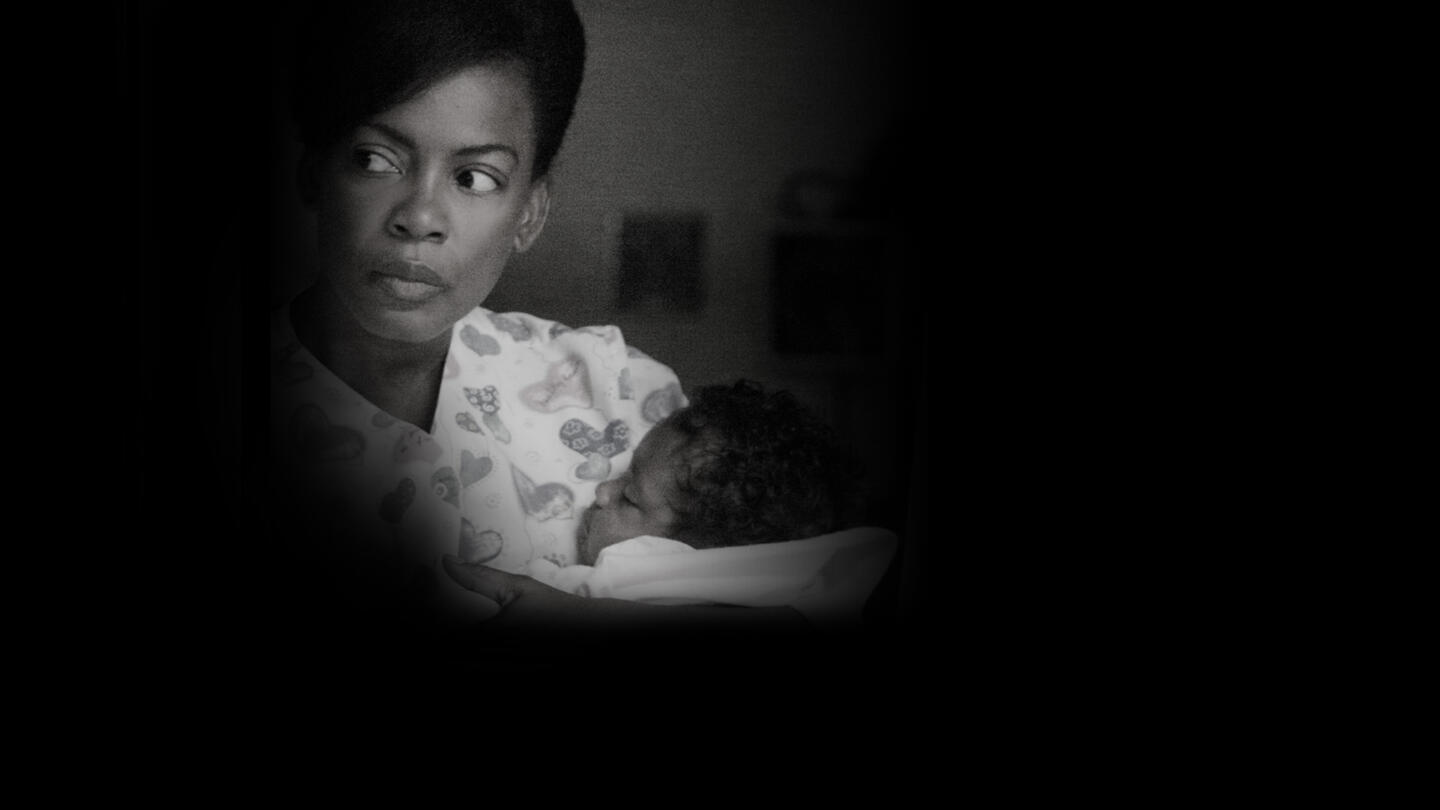 The Lifetime Original Movie “ABDUCTED: The Carlina White Story”, starring Aunjanue Ellis (“The Help”), Keke Palmer (“True Jackson”, “VP”), and Emmy® Award winner Sherri Shepherd (“The View”) is based on a remarkable true story of the kidnapping of Carlina White (Palmer), who was abducted as an infant by Ann Pettway (Ellis) from a New York hospital and solved her own kidnapping and reunited with her biological parents 23 years later. The case is reported to be the first known infant abduction from a New York hospital. On July 30. 2012, Pettway was sentenced in a New York court to 12 years in prison for kidnapping Carlina.

In August of 1987, new parents Joy White (Shepherd) and Carl Tyson (Roger Cross, 24) took their 19-day-old daughter Carlina to Harlem Hospital in New York with a high fever. Ann Pettway, who had suffered a series of miscarriages and was desperate for a child of her own, posed as a hospital nurse and walked out of the hospital with Carlina hidden from view. While Joy and Carl desperately searched for their daughter over the years, Pettway was raising Carlina as Nejdra “Netty” Nance in Bridgeport, Connecticut – a mere 45 miles from New York City. As Carlina grew older she began to suspect Pettway was not her birth mother and launched her own investigation. After contacting the National Center for Missing and Exploited Children, Carlina was reunited with her biological parents in January 2011.