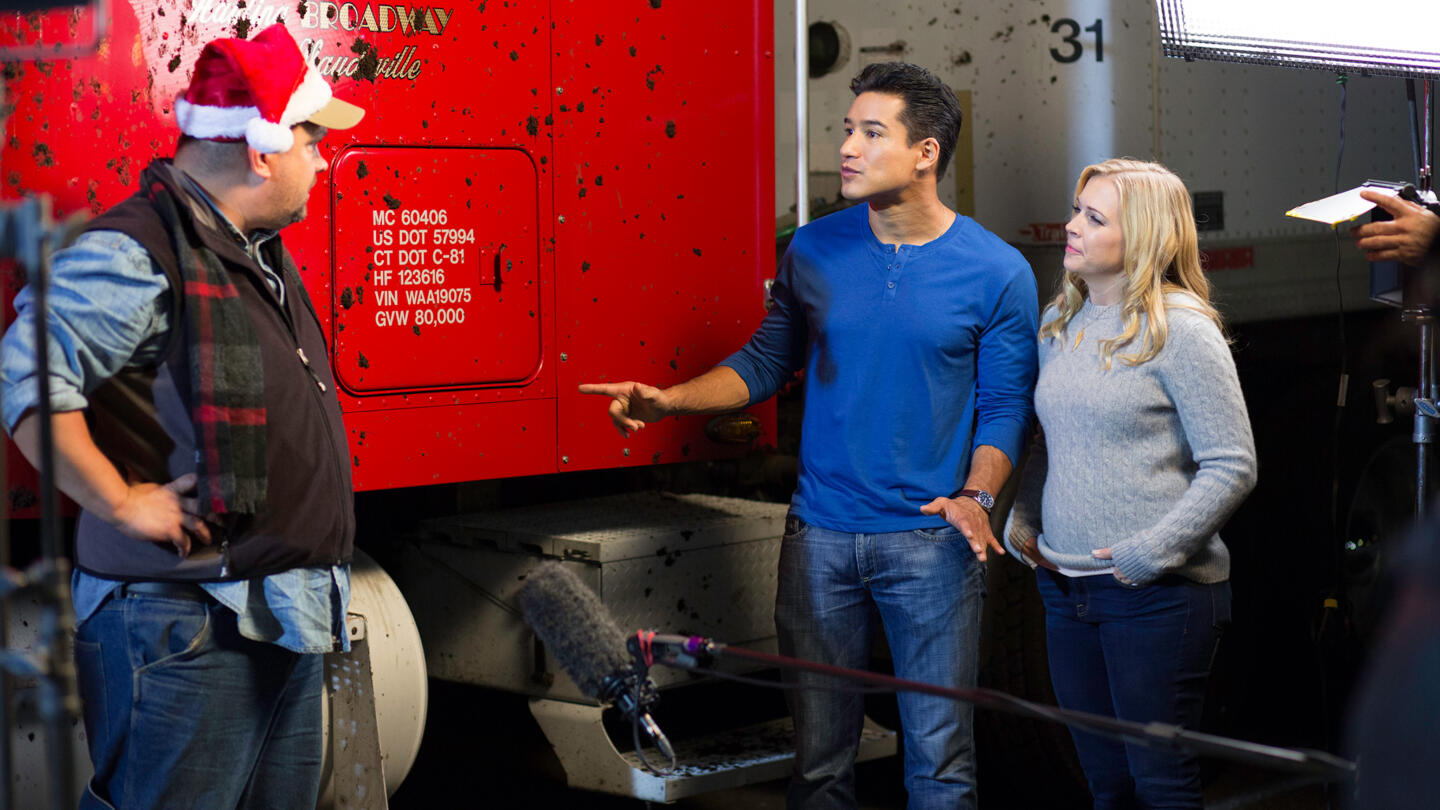 Connie Forrester (Melissa Joan Hart, “Sabrina, the Teenage Witch”), a young single mom, and Will DiNova (Mario Lopez, “Holiday in Handcuffs”) each run their small, family-owned toy stores in Connecticut. Similar to their families, Connie and Will have been business rivals for year, until both of their livelihoods fall into jeopardy when the big box toy store “Roy’s Toys” has its grand opening right before Christmas. In order to save their businesses, Connie and Will band together to save the stores that have defined their families for generations, and in the process, might just find love in time for Christmas. The film also stars Beth Broderick, Brian Dennehy, Billy Gardell, Mario Cantone, Dan Amboyer and Tara Strong. “A Very Merry Toy Store” is produced by Hartbreak Films. Paula Hart and Melissa Joan Hart executive produce. Paula serves as a director; David Breckman serves as a writer.