A Guide to America's Statues of Women 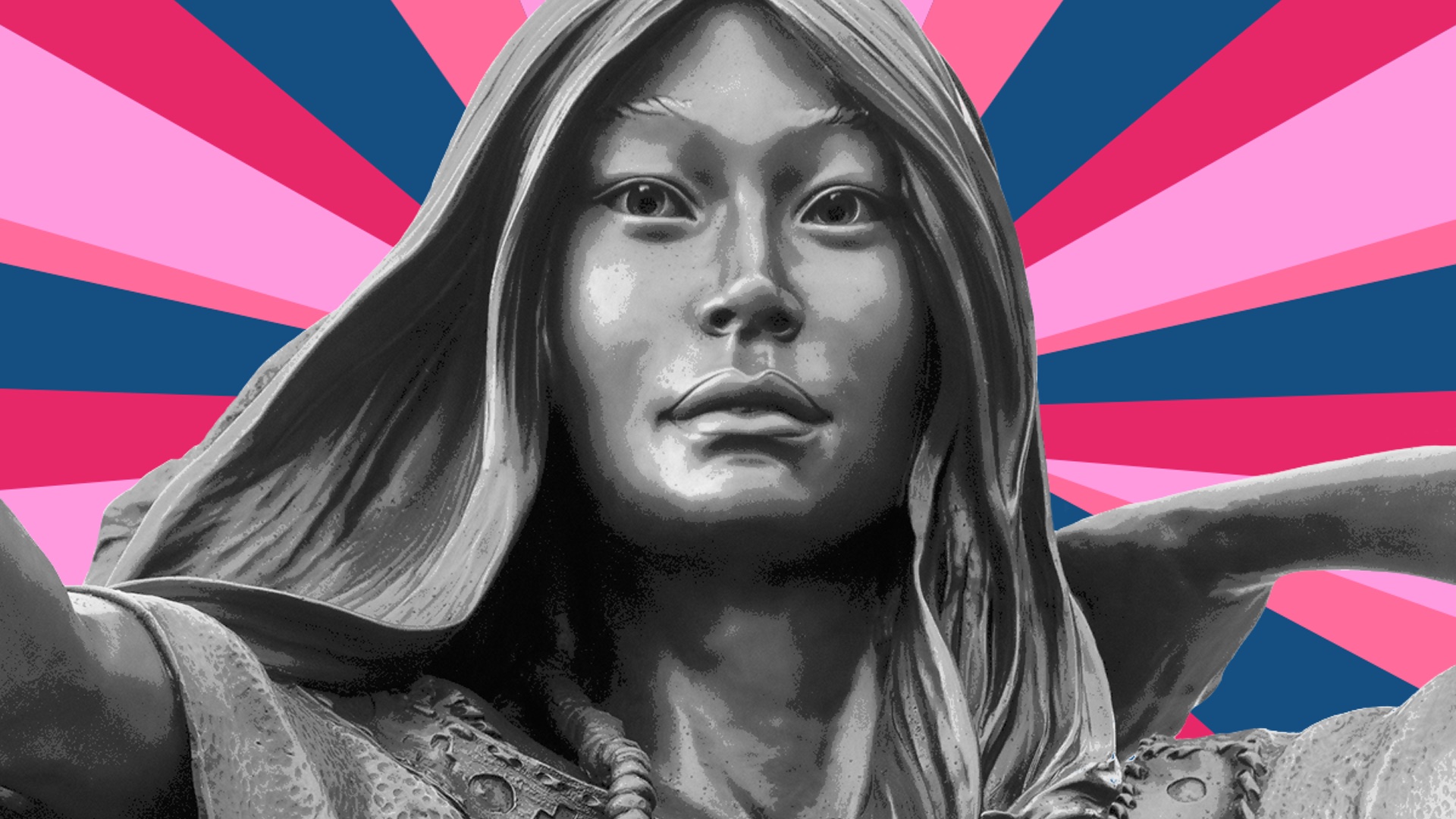 Who merits a statue—and who doesn't—has become a hot-button issue in this country, with even the President weighing in. While racial and political questions have dominated a national debate around our country's monuments, an equally important question has gone unaddressed: where are all the women?

Today, Lifetime begins to answer that question by launching a first-of-its-kind map of every outdoor, publicly accessible statue of a female historical figure in the U.S.

The Lifetime Herstory Map pays tribute to national heroines, righteous rebels, adventurers and trailblazers, along with women who made a difference in their local communities—and some truly outrageous characters.

But the Herstory Map also reveals a deficit of monuments to women, something we suspected but up until now could not quantify.

We counted fewer than 200 statues that depict women — or less than four percent of the 5,575 outdoor sculpture portraits of historical figures identified by the Smithsonian.

We counted fewer than 200 statues that depict women—or less than four percent of the 5,575 outdoor sculpture portraits of historical figures identified by the Smithsonian.

To be fair, our census had rules. We weren't looking for abstract depictions of concepts like freedom or motherhood, nor for anonymous women posing with men.

Statues had to be outdoors and, if not on public land, they had to be publicly accessible (no private schools, country clubs or indoor museums).

They also had to represent a woman who actually lived, a requirement that ruled out symbolic representations, including the Statue of Liberty, Our Lady of the Rockies, Fearless Girl (Wall Street), and too many angels to count.

Additionally, Lifetime did not include biblical figures or statues on the grounds of churches or other religious institutions. Family scenes were only depicted if the woman was central to the tableaux and recognized for her own achievements. And finally, with a rare exception, grave markers were not included.

The results of our research were eye-opening. The most frequently honored subject was Sacagawea (also Sacajawea), a Shoshone native who was instrumental in Lewis and Clark's northwest expedition. Lifetime counted 16 Sacagawea statues.

The second most recurring figure on our map is not an American at all but a French teenager. We found nine statues of Joan of Arc, a Roman Catholic saint and 15th-century military leader who is a fitting symbol for today's teenage resistance. Freedom fighters Harriet Tubman, Sojourner Truth and Rosa Parks all had multiple statues as well.

The most frequently honored subject was Sacagawea (also Sacajawea), a Shoshone native who was instrumental in Lewis and Clark’s northwest expedition.

While we identified statues of scientists, educators, and artists, we also encountered subjects who might be considered controversial today.

In Gadsden, Alabama stands a statue of Emma Sansom, a local farm girl who helped Confederate general Nathan Forrest cross the Black Creek river to capture Union Army commander Abel Streight. While numerous Confederate statues have been removed amid a nationwide debate, this one still stands.

The point of the map was not, after all, to pass comment on who is and isn't deserving of monuments but simply to note them. And there are more on the way, thanks to a national movement to recognize female history makers. In New York City, Elizabeth Cady Stanton and Susan B. Anthony will soon have prominence in Central Park; Washington, D.C. is proposing to install new statues in each of its wards over several years, and San Francisco has plans to erect a statue of poet Maya Angelou.

Did our map miss any? That's where you come in. If you know of a publicly accessible outdoor monument that didn't make the map, write to us at monuments@aenetworks.com and help us identify every single statue that belongs on the Herstory Map. As Sacagawea herself once said: "Amazing the things you find when you bother to search for them."