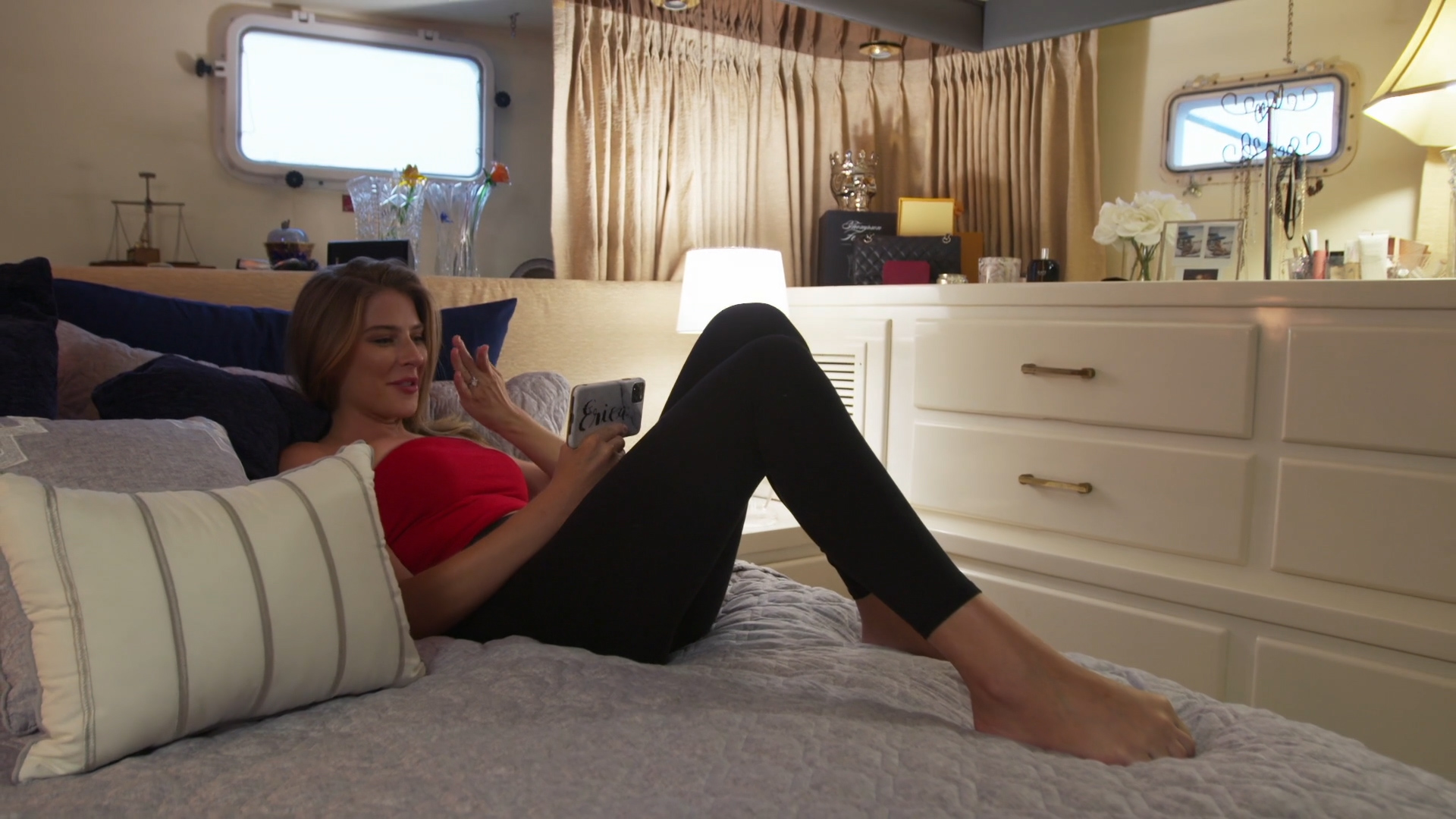 Bill tries to adjust to Bri’s mother Sharon moving into the house, but things quickly go south, leaving Bri torn between Bill and her family. Desiry’s world is turned upside down after Rodney reveals a devastating secret that he’s been keeping from her. Erica tells her family about her engagement to Rick, but their response causes serious waves. After a tense argument with Dani, Donovan warms to the idea of proposing. Kevin drops a bomb on Kattie that leaves her reeling about the future of their relationship.