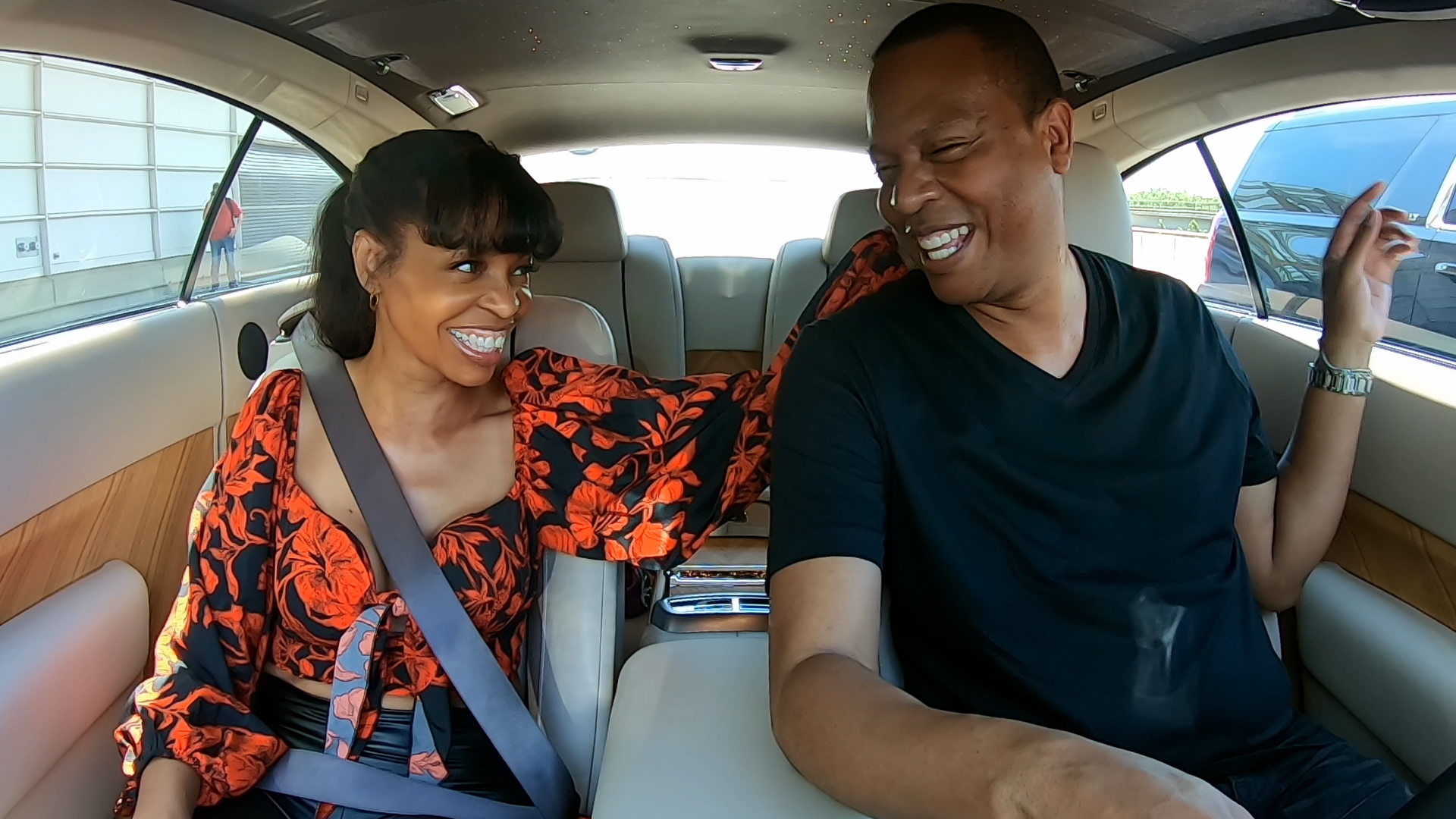 Rodney finally caves to Desiry’s demands and introduces her to his parents. However, Desiry quickly learns that some secrets may be better left in the closet. Kattie and Kevin’s relationship is at an impasse after he refuses to help pay her rent and she contemplates if he even loves her. After a tense meeting with Erica’s family, Rick is happy to be back on his home turf in Miami, and Erica has an extra sexy surprise planned for his 69th birthday. Bill struggles to find the right words when Bri asks him about marriage. After a string of disastrous dates, Gentille sets off on a new journey.