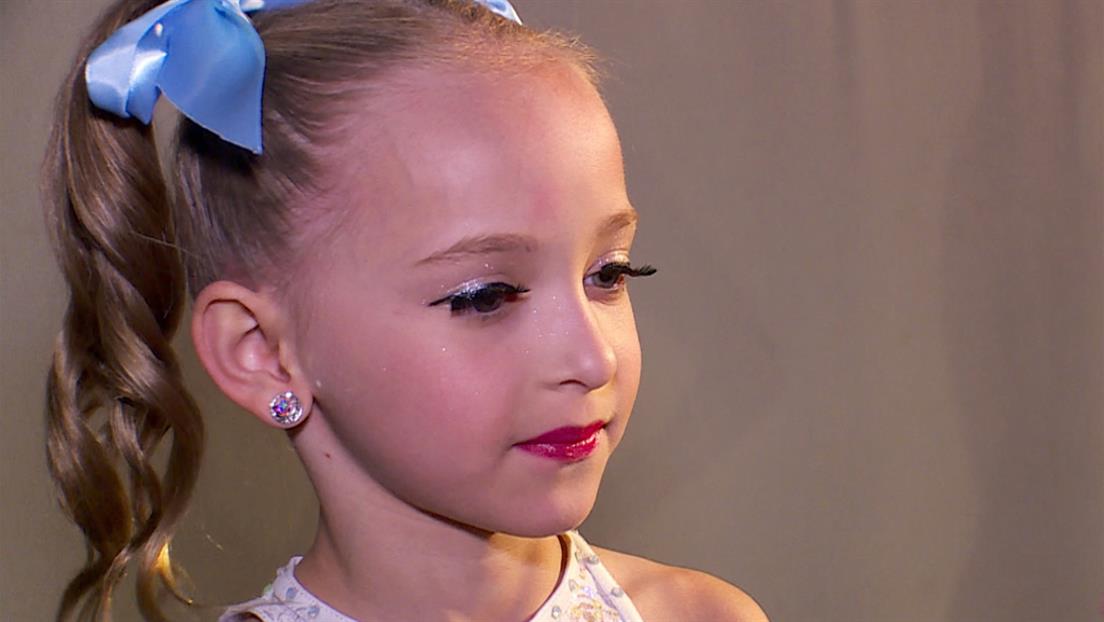 After last week’s fight between the elite and the mini moms, Abby attempts to unify the two teams by assigning the elites and minis duets as partners. With Abby’s continued favoritism toward the minis, the elites are once again forced to choreograph their own group dance. Both teams feel the pressure when Abby announces that the first solo of the season will be awarded to a dancer from the winning duet.

By submitting your information, you agree to receive emails from Lifetime and A+E Networks. You can opt out at any time. More details:
Follow #DanceMoms