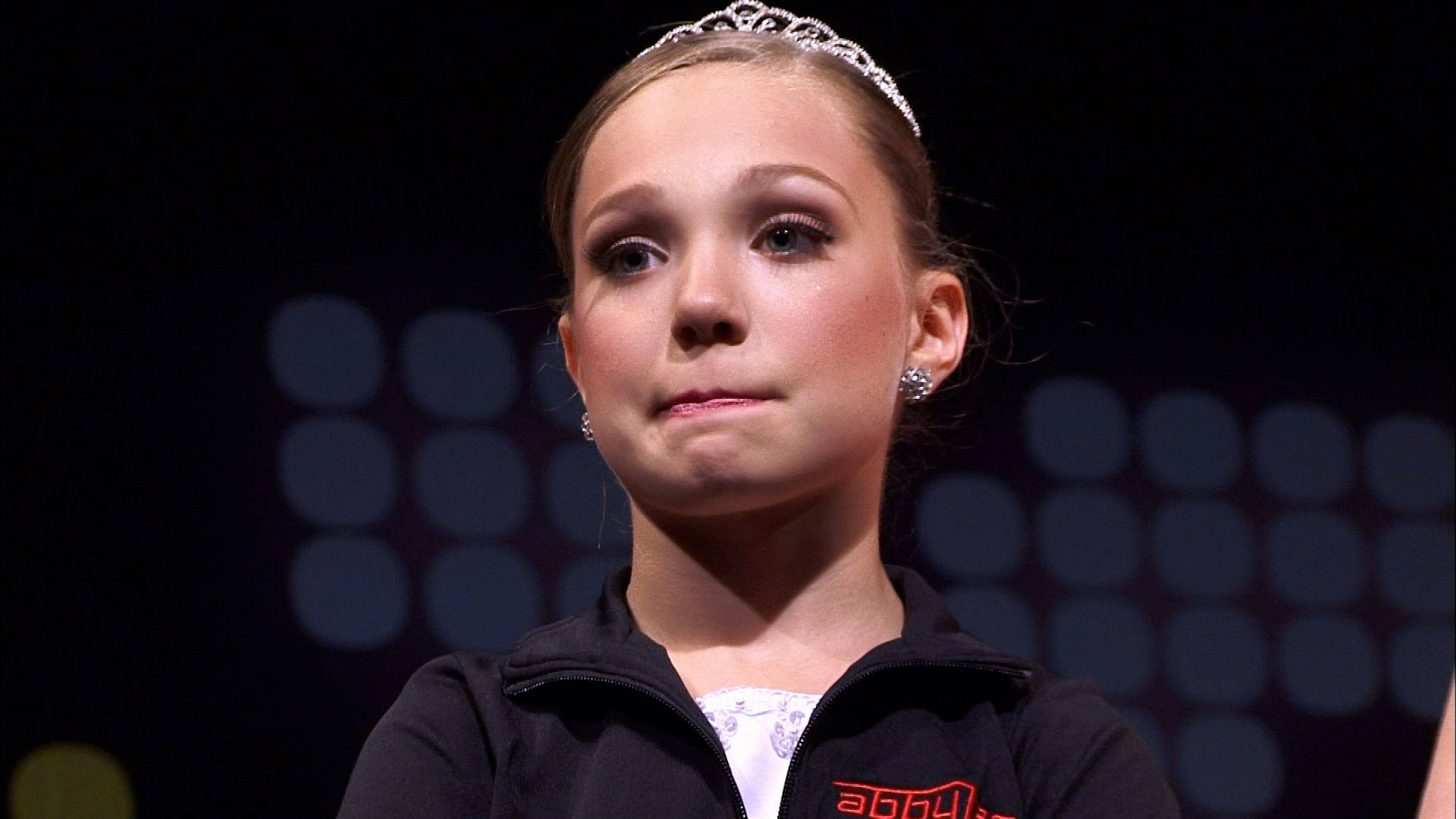 After several months in Hollywood, Abby returns to the Abby Lee Dance Company to find her dancers have been slacking off…all except Maddie and Mackenzie. While she was gone, all the moms made a pact to turn down Abby’s invitation for their daughters to perform on national television. But Melissa eventually folded, causing a new rift between her and the other mothers. Meanwhile, Abby pits Maddie against Chloe with two opposite solos: Tap versus Hip Hop. And now with Asia on the team, Mackenzie is forced to step up her game.

By submitting your information, you agree to receive emails from Lifetime and A+E Networks. You can opt out at any time. You must be 16 years or older and a resident of the United States. More details:
Follow #DanceMoms