You Can't Take My Daughter

How Parental Rights for Rapists Vary By State 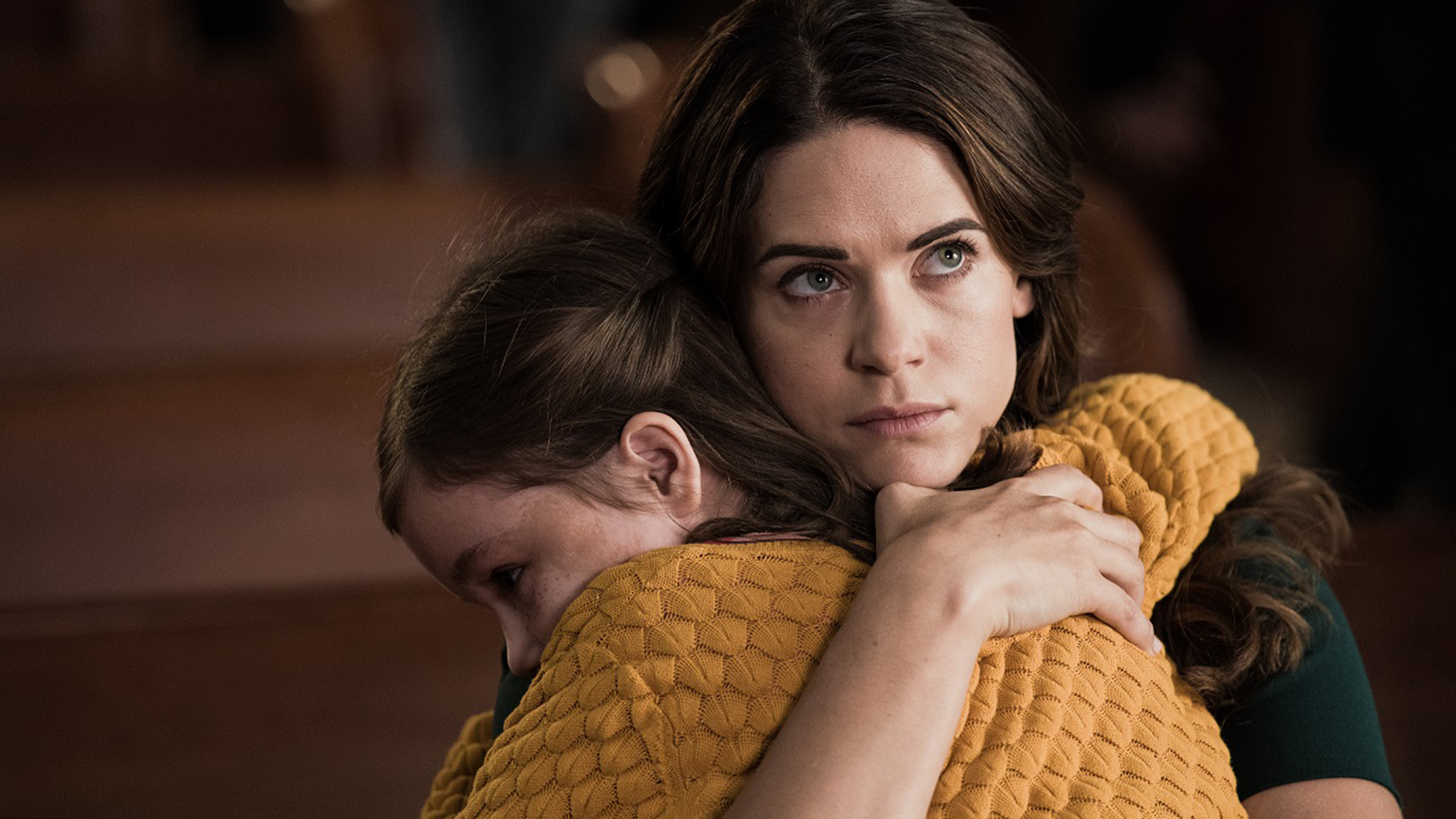 Lyndsy Fonseca in the Lifetime movie "You Can't Take My Daughter"

Amy Thompson is a thriving law student in Charlotte when she’s attacked and raped by a friend of a friend — and soon learns she’s pregnant from the rape. In Lifetime’s Ripped from the Headlines movie You Can’t Take My Daughter, Lyndsy Fonseca stars as a victim who makes the tough decision to keep the baby, even though the perpetrator continues to stalk her, eventually suing for custody of their daughter. As Amy fights back, she learns the realities behind the state laws that determine rapists’ parental rights.

According to the National Conference of State Legislatures, estimates show there are between 17,000 and 32,000 rape-related pregnancies in the country every year.

Currently in the United States, there is no overarching law that dictates what rights rapists have over children conceived from their attacks. The laws differ by states, falling into four general categories, according to the country’s largest anti-sexual violence organization, RAINN.

Here’s what it takes to cut off rapists’ rights in the United States*: 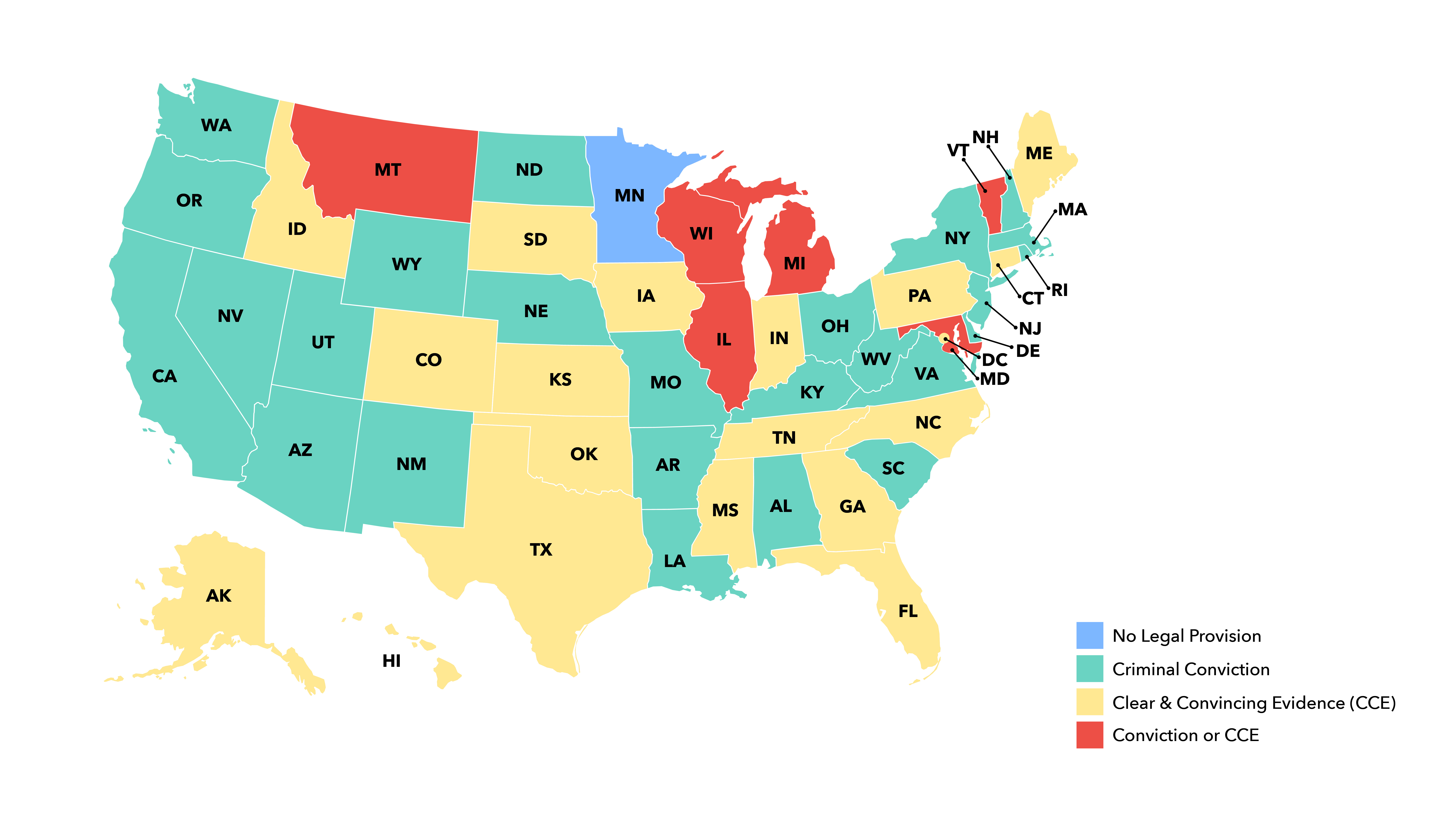 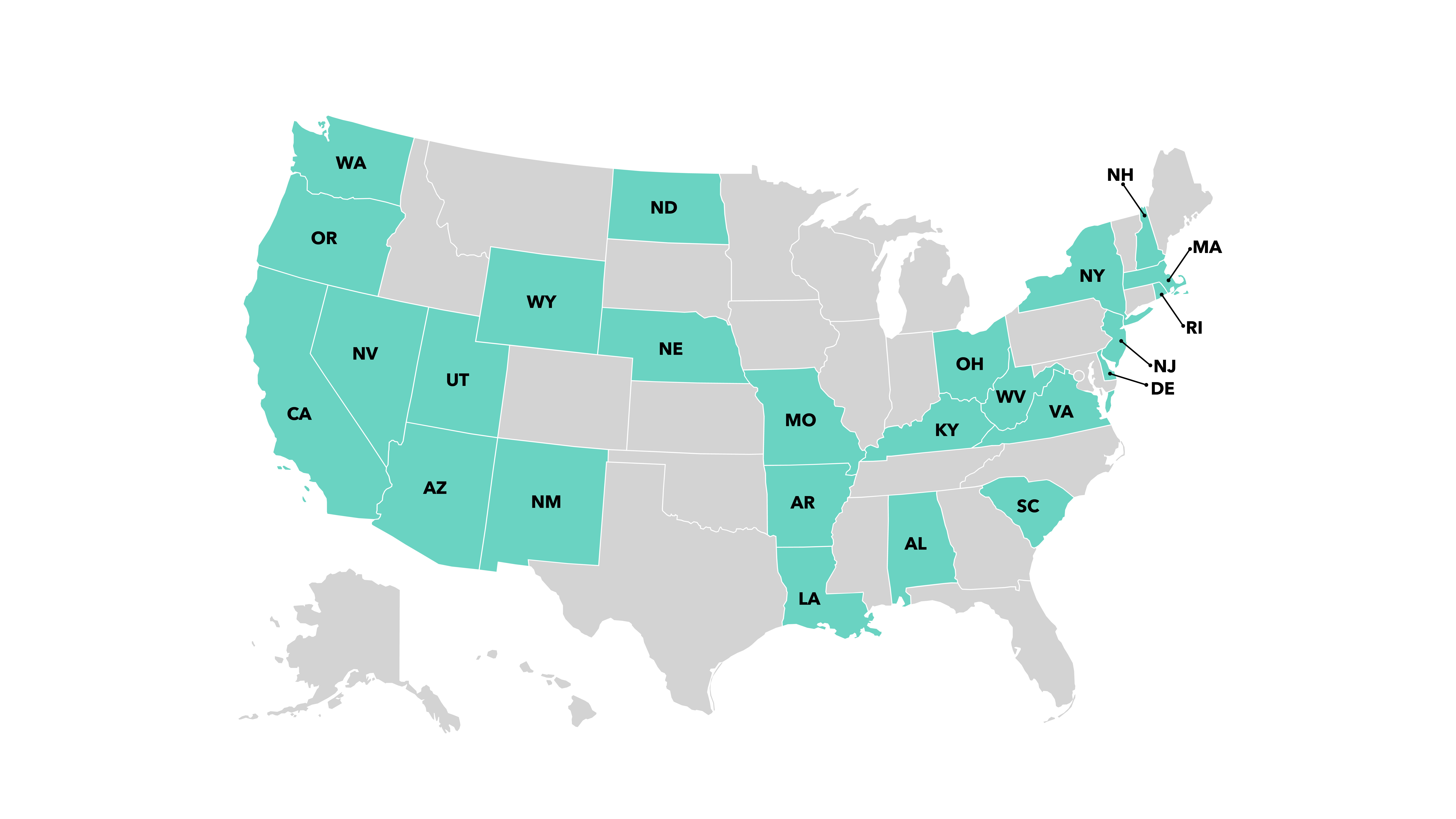 Exactly half of the states in the country require a criminal conviction for the rapist’s parental rights to be severed. Many of these 25 states require the conviction be made specifically for a certain sexual offense or degree of assault that led to the conception of the particular child.

Exceptions do occur in several states. Alabama, which previously protected rapists’ rights like Minnesota, just revised their laws with a new statute called Jessi’s Law, which went into effect in September 2019 and applies to cases of conviction of first-degree rape, first-degree sodomy and incest. In Arkansas, rights are severed immediately upon conviction with no option to petition, while in Delaware, criminal sentencing is required to rid of a rapist’s parental rights or else rebuttable presumption can be overcome.

Over in New Jersey, there is rebuttable presumption that perpetrators shouldn’t be given rights or visitation but that can be overturned if it’s in the best interest of the child, as shown with clear and convincing evidence. New York also creates a rebuttable presumption but applies only to rape in the first or second degree, sexual misconduct against a child in the first degree or a predatory sexual assault against a child. 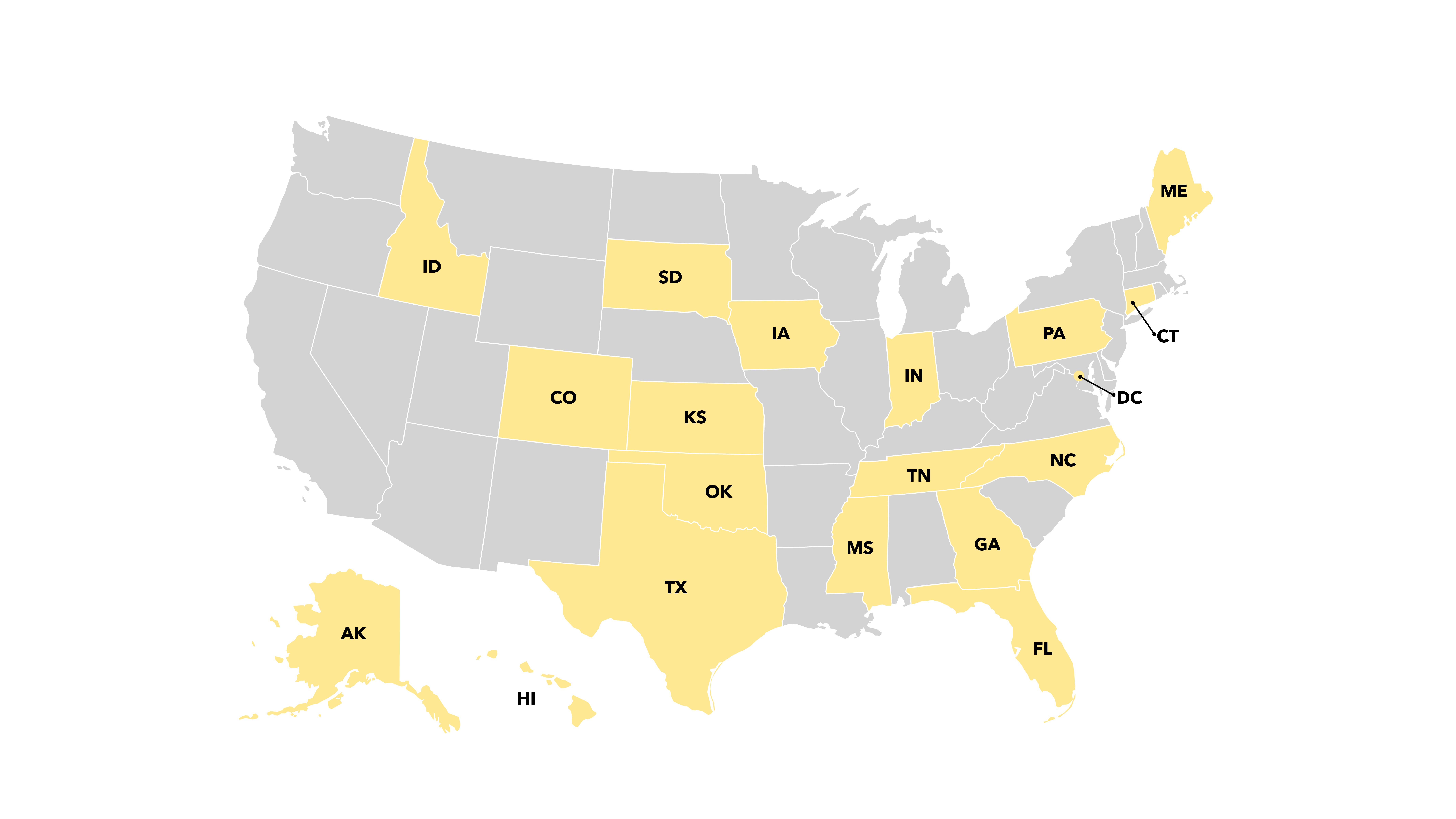 In these 18 states, plus the District of Columbia, proof of “clear and convincing evidence” that shows the rape led to the child in question can cease the rapist’s parental rights. The one exception is Colorado, where rapes that happened before 2013 require a conviction. 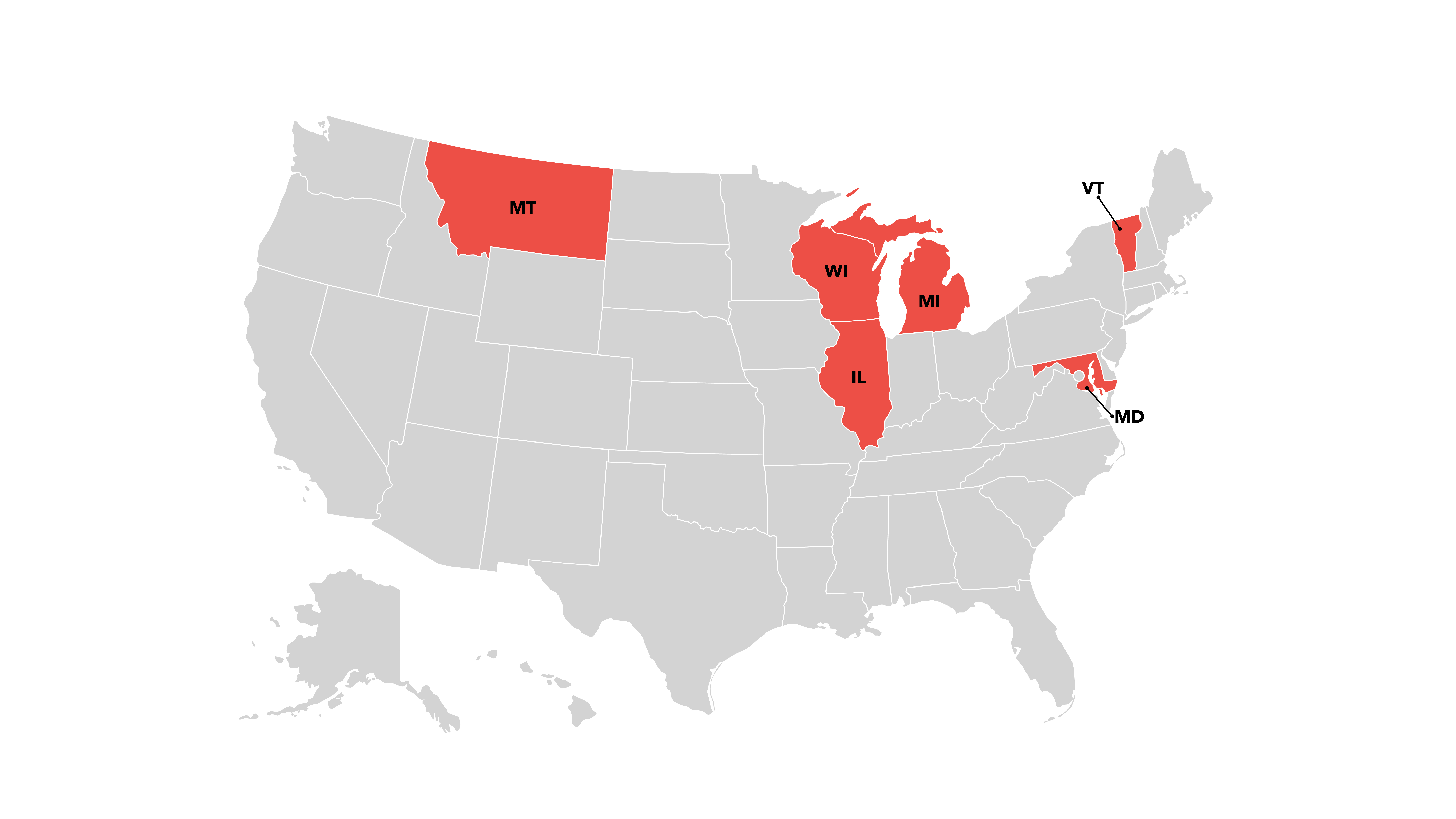 Either a conviction or CCE in these six states can terminate the custodial rights of the rapist to the child in question. 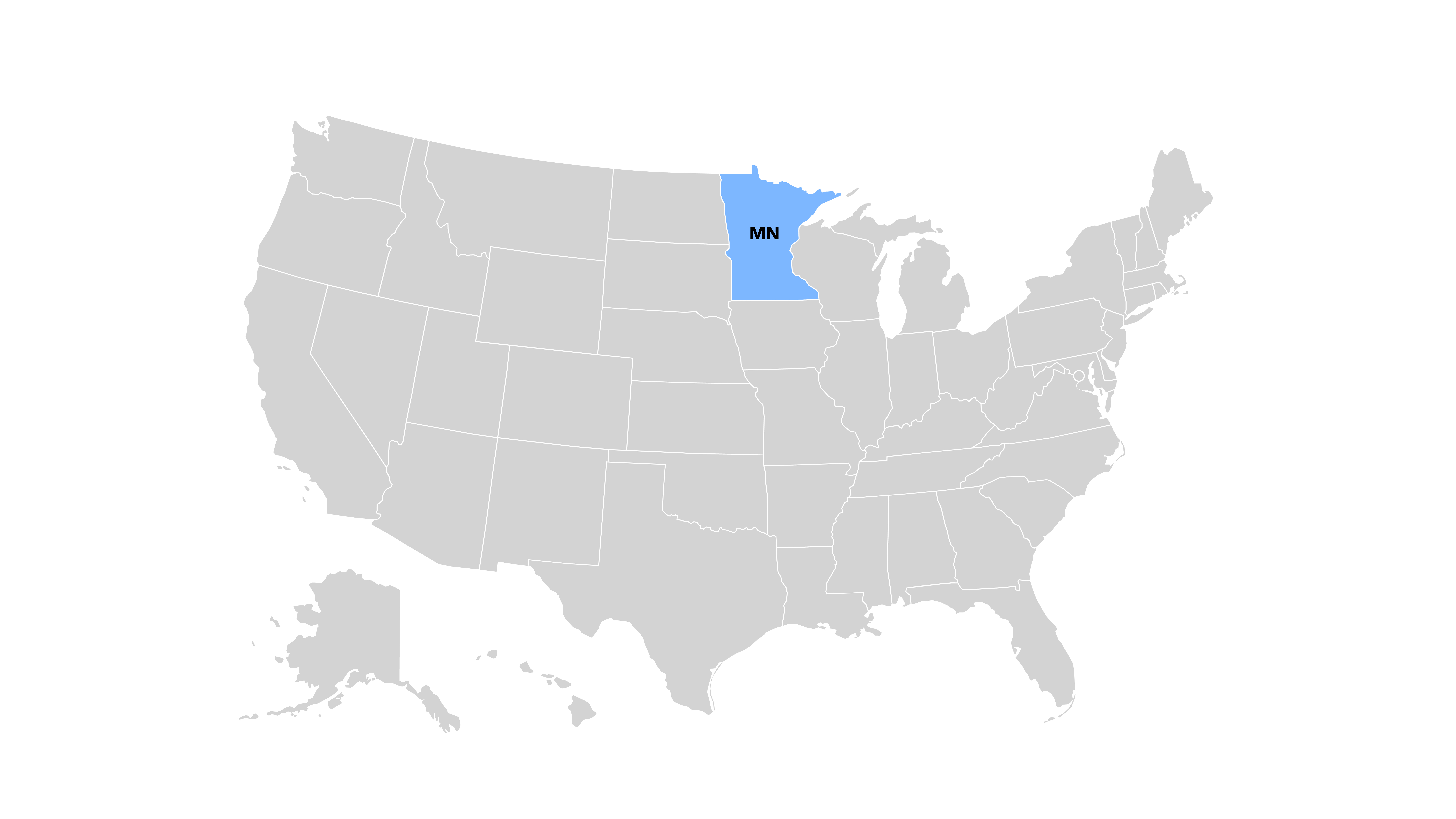 The only state in the nation where rapists retain parental rights is Minnesota. While efforts have been made to change the law, as of December 2019, it remains the sole state without any ability to cut ties off altogether.