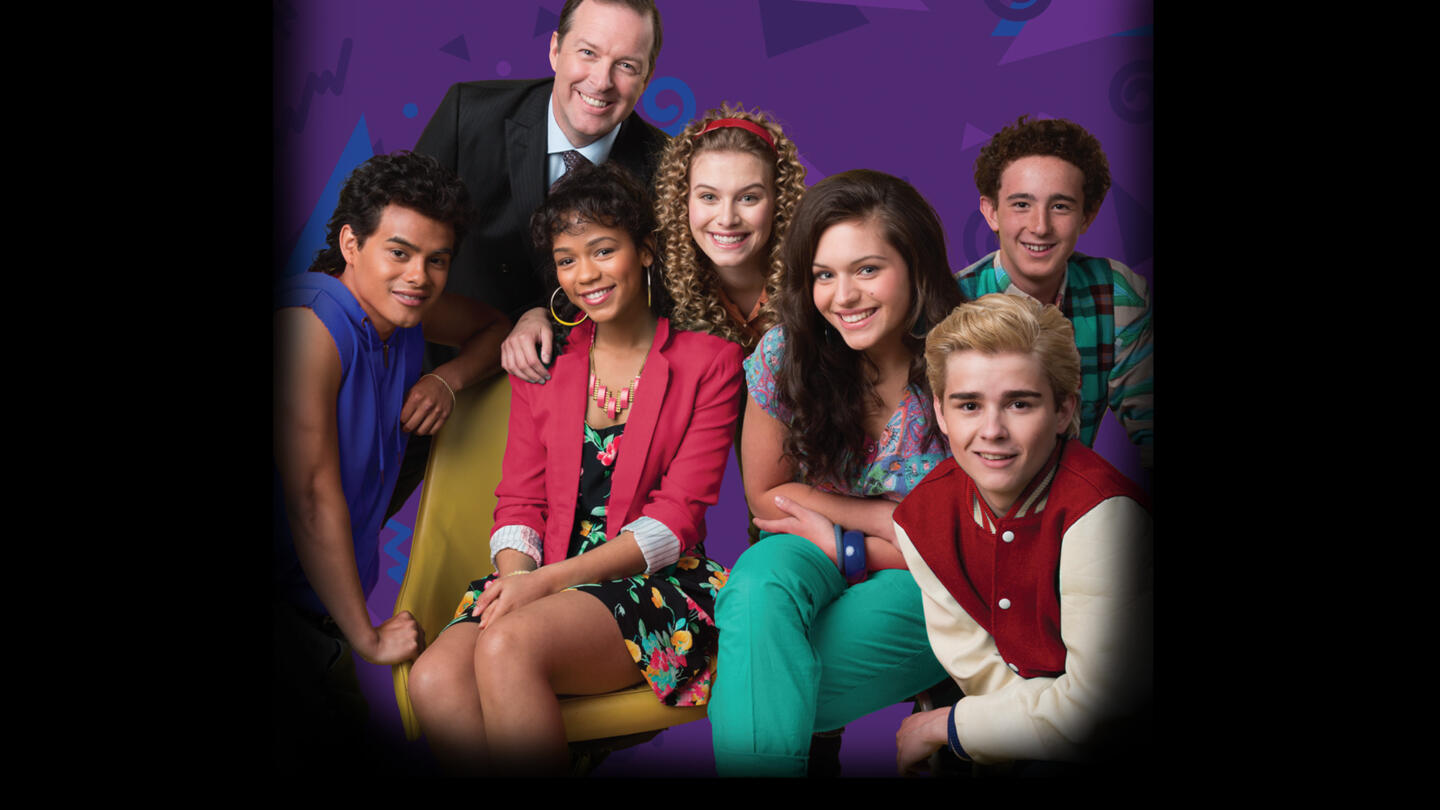 The Unauthorized Saved by the Bell Story

Lifetime takes a nostalgic look back at the ‘90s TV show that changed the landscape of Saturday mornings with America’s favorite teens. “The Unauthorized Saved by the Bell Story” delves into the experiences of six unknown young actors placed into the Hollywood spotlight, exposing the challenges of growing up under public scrutiny while trying to maintain the squeaky clean image of their popular characters both on and off-screen.

“The Unauthorized Saved by the Bell Story” is produced by Front Street Pictures and Ringaling Productions Ltd. for broadcast on Lifetime. The movie is executive produced by Harvey Kahn (“Flowers in the Attic”) and Stephen Bulka (“Dear Mom, Love Cher”). The film is directed by Jason Lapeyre (“Restless Virgins”) and the teleplay is written by Ron McGee (“The Nine Lives of Chole King”).