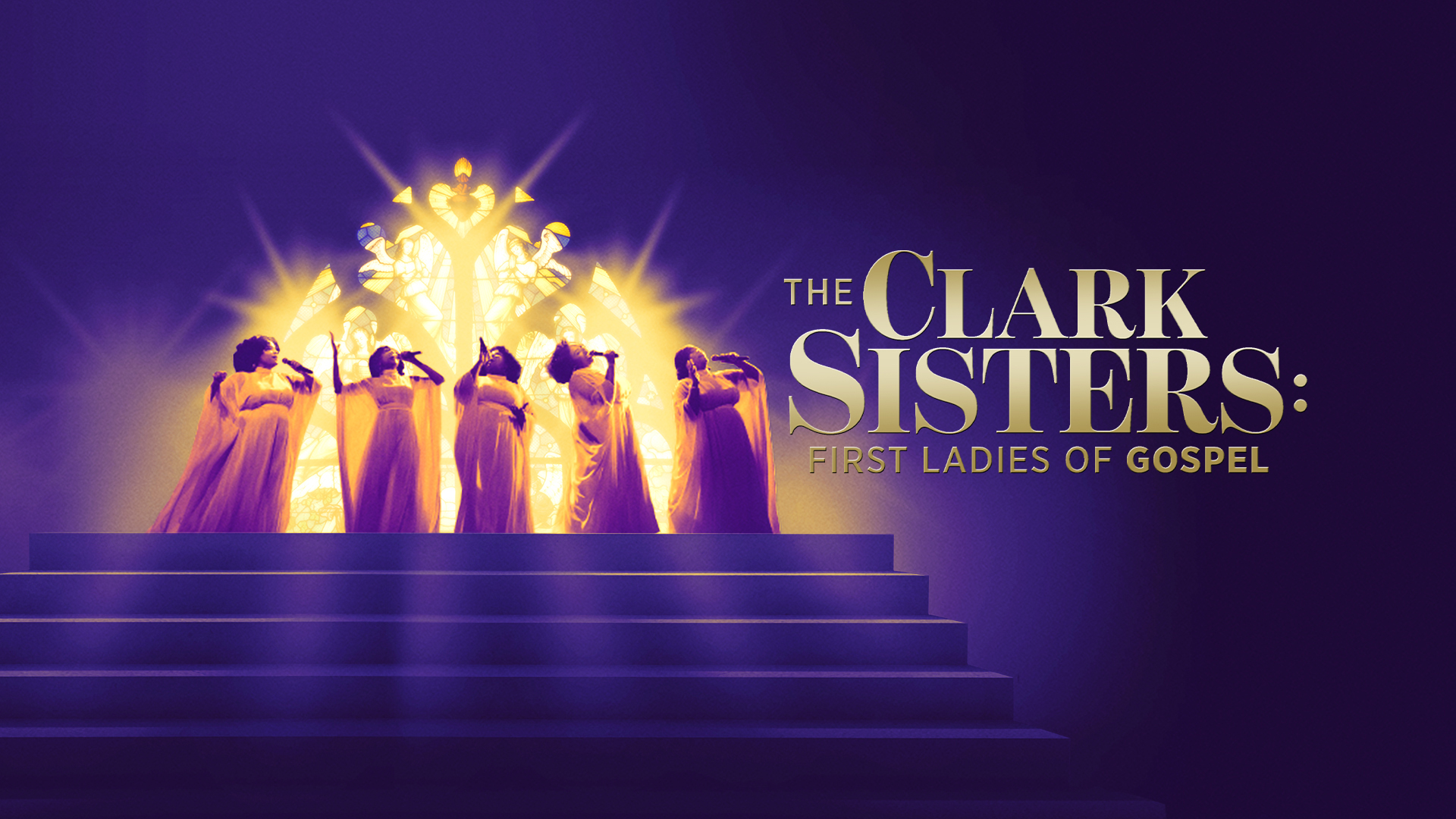 Few gospel artists have had the same impact as the Grammy Award-winning gospel group the Clark Sisters. The soulful siblings released their first album in 1973, and went on to make waves in the world of music by bringing gospel to the mainstream with songs like "Is My Living In Vain," "He Gave Me Nothing to Lose" and "You Brought the Sunshine." Superstar artists, including Mariah Carey, Ashanti, and groups like Destiny's Child, have been influenced by the Clark Sisters. Even hip-hop/pop royalty, Jay-Z and Beyoncé, sampled the group in their 2017 song "Family Feud."

Read how the Clark Sisters have influenced and impacted popular artists in their own words.