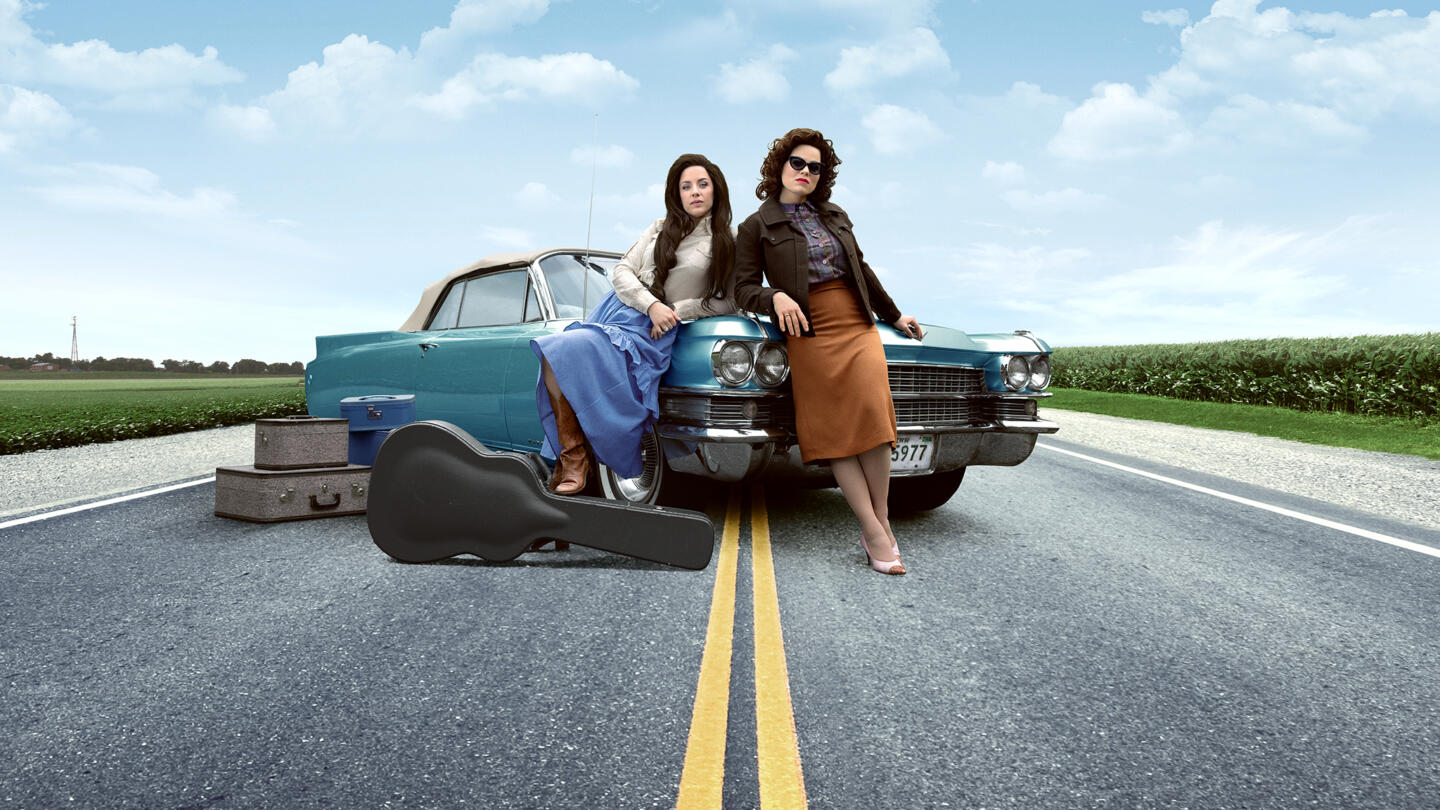 Lifetime has given a green light for the new feature movie, “Patsy and Loretta,” set to star Megan Hilty (“Smash,” “The Good Wife”) as music legend Patsy Cline and Grammy winner Jessie Mueller (Broadway’s “Waitress,” “Beautiful: The Carole King Musical”) as country icon Loretta Lynn. The movie, produced by Sony Pictures Television, is executive produced by Neil Meron, in his first solo project since the passing of longtime producing partner Craig Zadan. Debuting later this year, the movie will film on location this month in Nashville, helmed by award-winning director Callie Khouri (“Thelma & Louise,” “Nashville”) from a script by Angelina Burnett (“The Americans,” “Genius”) “Patsy & Loretta” also marks a reunion for Meron and Hilty who worked together on the musical series, “Smash.”

“Patsy and Loretta” is based on the untold true story of the friendship between two of country music’s greatest icons, Patsy Cline (Megan Hilty) and Loretta Lynn (Jessie Mueller). When they first met, Patsy was already one of the biggest stars in country music while Loretta was just a coal miner’s daughter, starting off with little to her name but a $17 guitar. Instead of seeing Loretta as competition, Patsy took Loretta under her wings to help her make it in Nashville. Soon, they became close friends, touring together, bonding over their husband troubles and commiserating on being females in the male-dominated music business. Then in 1963, the country music community was struck with a tragedy when at just age 30, Patsy died in a plane crash. Despite the devastating loss of her friend, Loretta continued on in the industry and is today, known as the First Lady of Country Music. To this day, Loretta remains grateful to Patsy for her mentorship and above all, friendship, as the country music trailblazer that paved the way for Loretta.