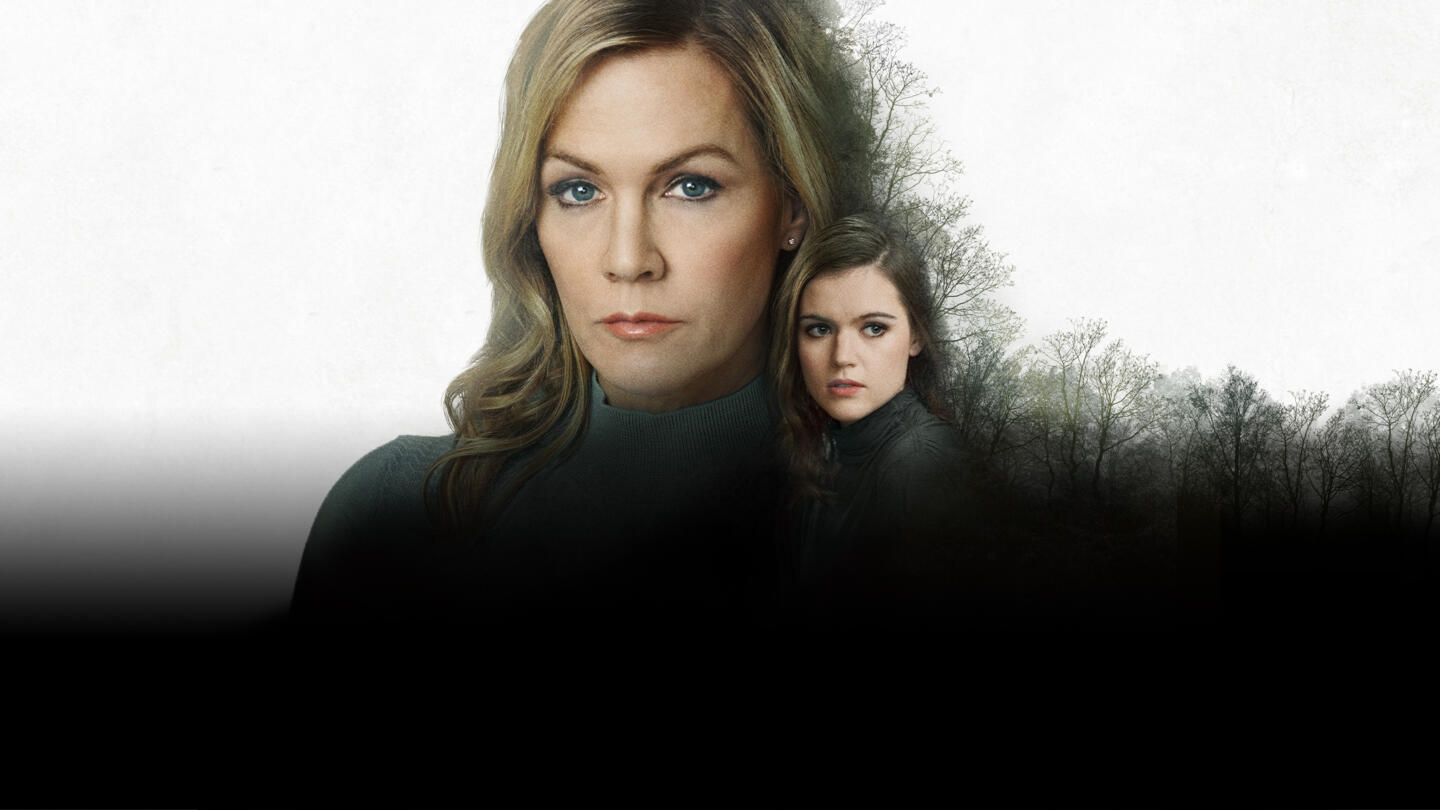 In 2006, 17-year-old Ashley Reeves (Anwen O’Driscoll) is left for dead in the woods following a brutal attack. After spending 30 horrific hours in the cold, gravely wounded, lying in the dirt, and paralyzed, the police find her alive. Her injuries are so severe that she must re-learn how to walk and talk. With no memory of what happened, she begins a long and painful recovery while searching her shattered memory to unlock the mystery of who did this to her. Left for Dead: The Ashley Reeves Story is based on the extraordinary true story of an ordinary teenage girl who had to fight for her life three times; first in the woods, then in the hospital, and finally in court. Jennie Garth stars as Ashley’s mother, Michelle Reeves.