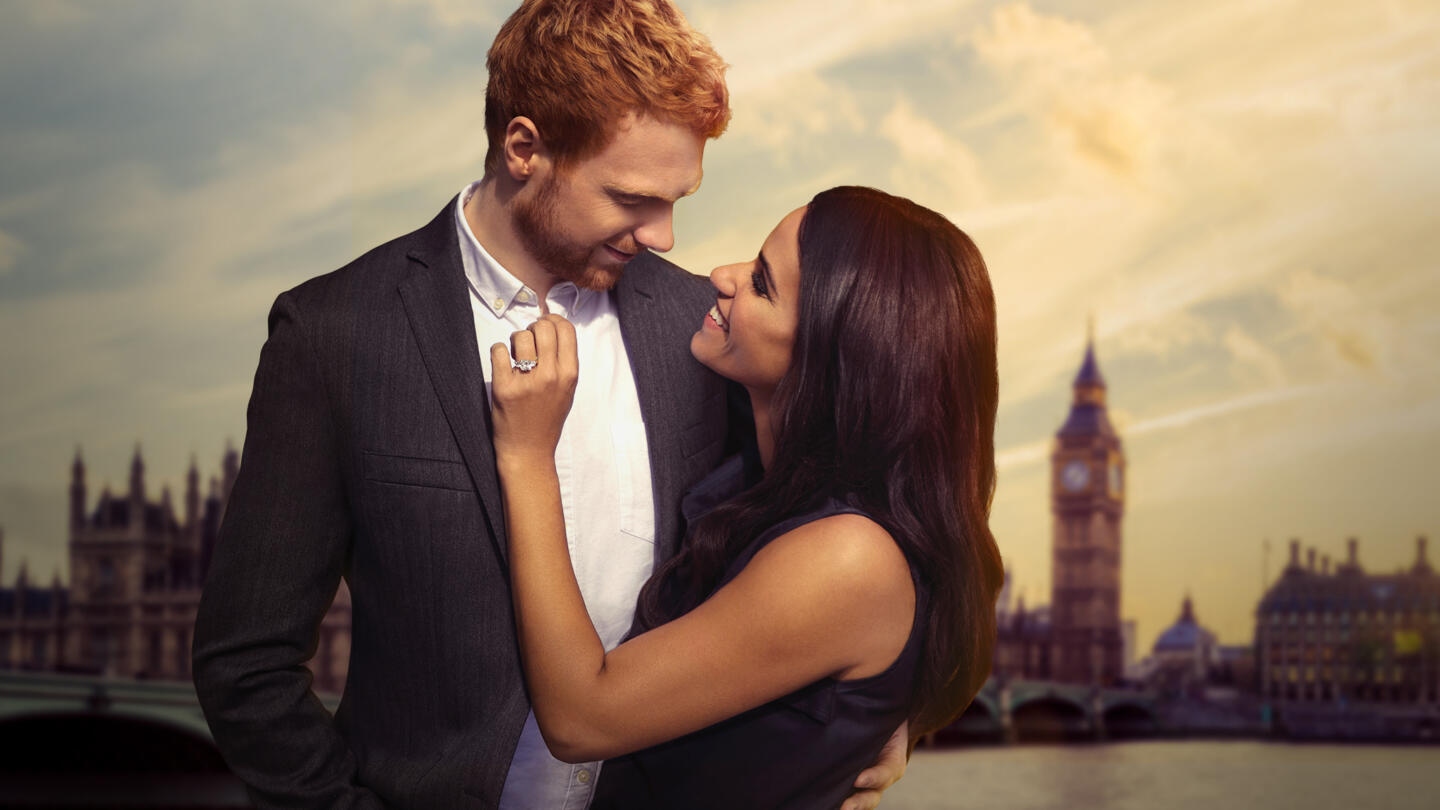 “Harry & Meghan: Becoming Royal,” the sequel to the 2018 hit movie, continues the love story of newlyweds Prince Harry (Charlie Field, “Genius”) and American actress Meghan Markle (Tiffany Smith, “Supernatural”), pulling back the curtain to reveal the untold joys and challenges of life inside the Royal Family during their pivotal first year of marriage. Beyond blending their families and cultures, Harry and Meghan’s core values are put to the test as they try to find the balance between honoring Royal tradition and staying true to their beliefs.