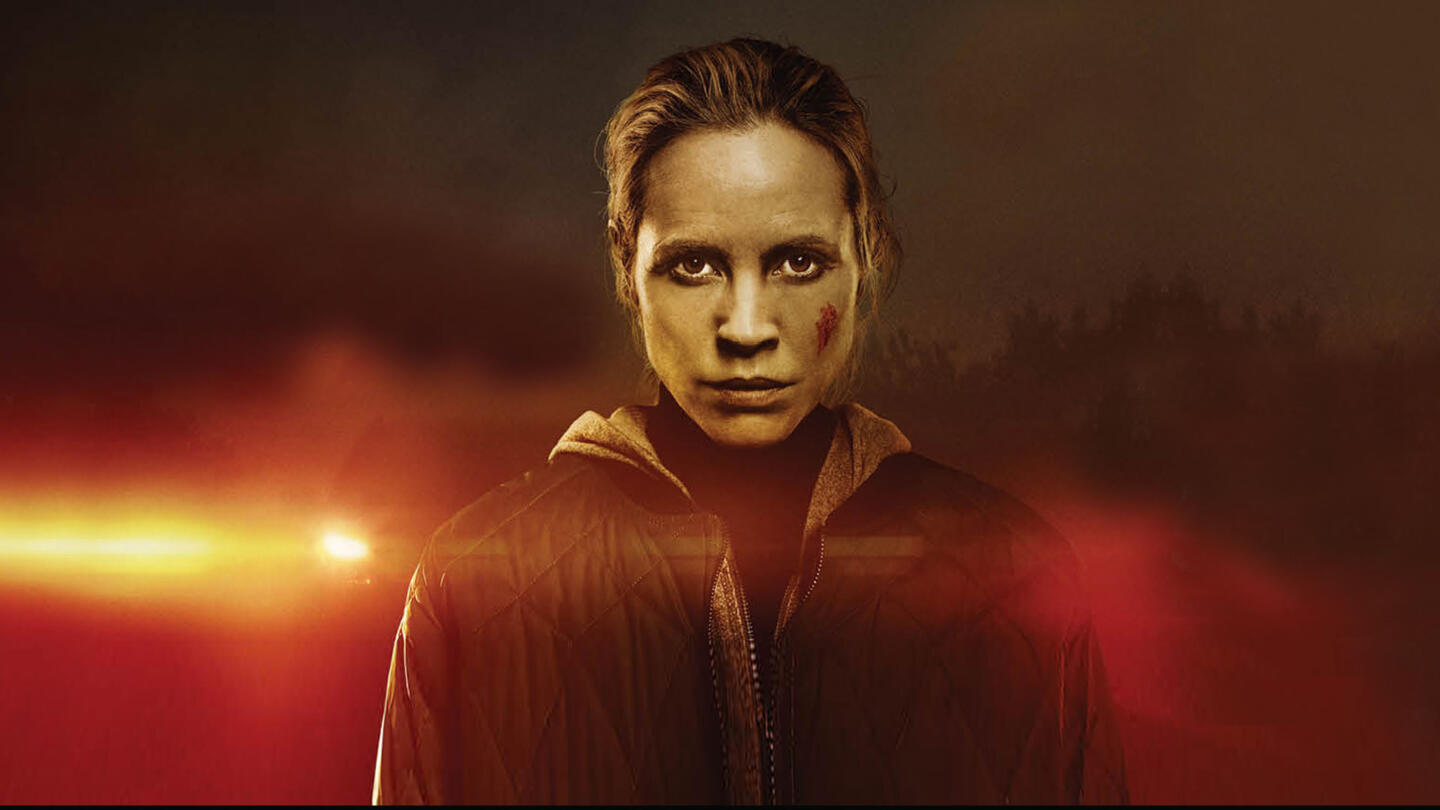 In “Big Driver,” Tess Thorne (Bello), a famous and revered mystery and thriller writer, faces a long drive home following a book-signing engagement. But while driving on a lonely stretch of New England road, her tire blows out, leaving her stranded. Relieved when another driver stops and offers assistance, Tess quickly discovers her savior is actually her assailant, a serial killer who repeatedly assaults her. Left for dead in a drainage pipe to rot with the bodies of his other victims, Tess escapes and makes her way safely home. With her fragile mind beginning to unravel, she is determined to find her rapist and seek revenge, as payback is the only thing holding her together.

Best-selling author Stephen King has penned more than 50 novels and hundreds of short stories, many of which have been adapted into feature films, including Frank Darabont’s Academy Award-nominated “The Shawshank Redemption” with Morgan Freeman and Tim Robbins; the Stanley Kubrick classic, “The Shining,” with Jack Nicholson; and “Stand by Me,” directed by Rob Reiner starring River Phoenix, Kiefer Sutherland, Jerry O’Connell, Corey Feldman and Wil Wheaton. Other works based on his stories include the television series “Under the Dome,” as well as numerous top-selling comic books, including “The Stand and The Dark Tower” series. His novels have sold more than 350 million copies worldwide and have received a multitude of awards, including The Bram Stoker Award, Los Angeles Times Book Prize, National Book Award, National Magazine Award and World Fantasy Award.