11 Movies That Are So "Wrong" They're Right

It's tough to always get it right, but these movies are so wrong, they're definitely right. 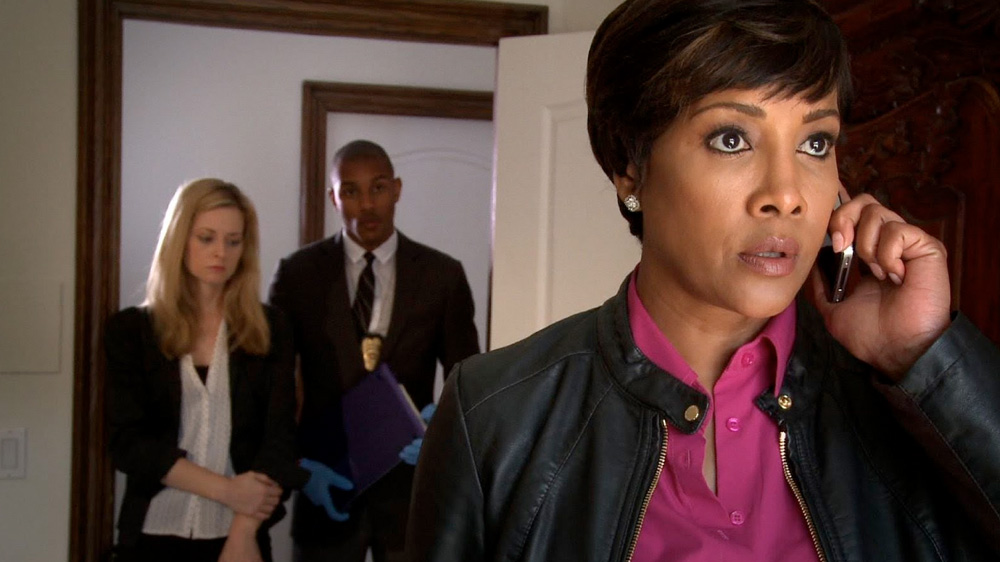 No, it’s not just someone who lets the dishes pile up and eats your Wheat Thins. It can be a hot psycho who lives in your sister’s guesthouse and installed a webcam in your bedroom! 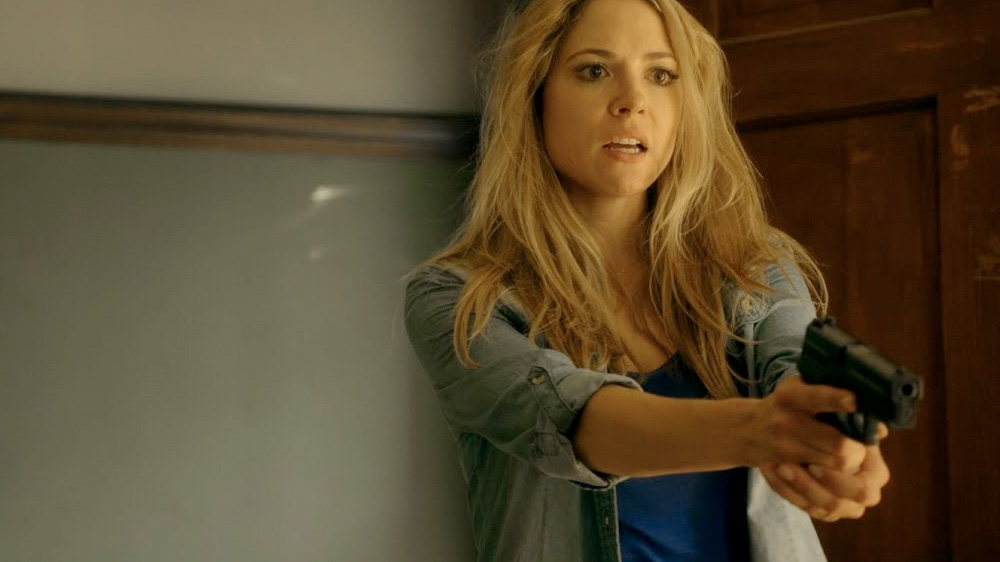 As if in vitro weren’t hard enough, turns out you have to make extra sure your egg donor isn’t a lunatic who’ll pose as a home care nurse to steal your babies. 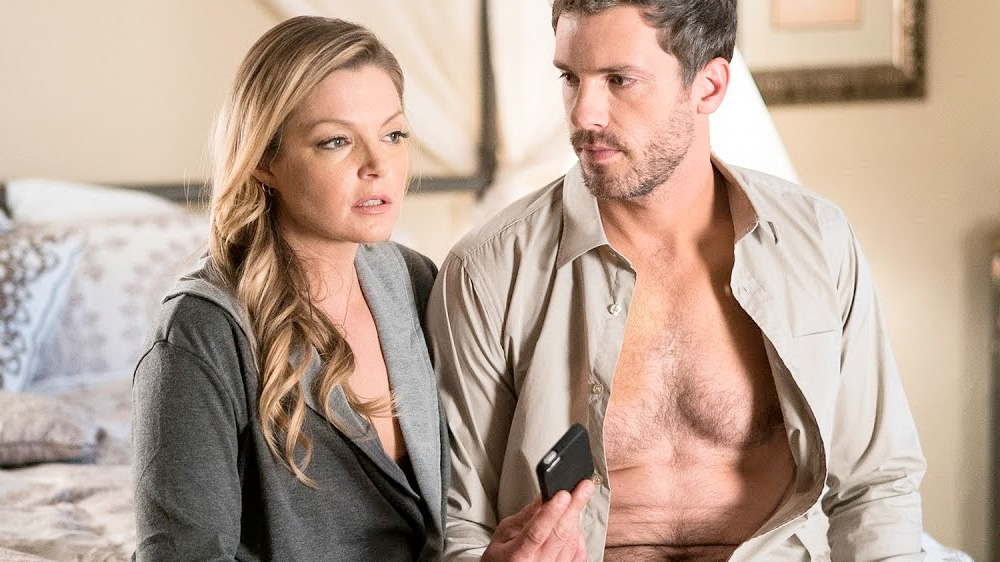 Typical new-homeowner worries are structural integrity and school districts — not the crazed personal trainer you outbid for the house who throws rocks through your window, calls the exterminator on you, and stalks your family. Someone cut her supplements! 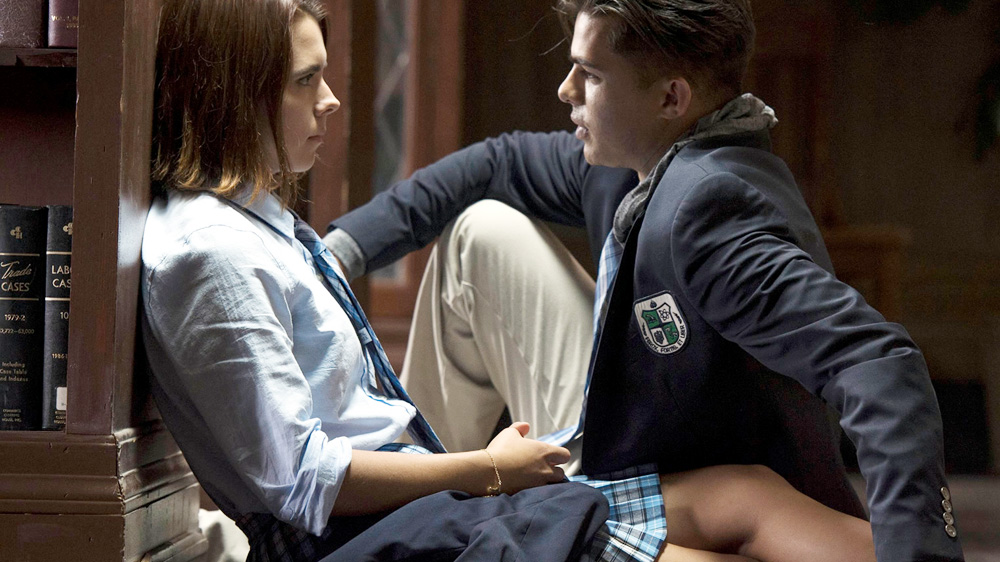 You’re a sulky teenager. Your family’s taken in a fellow teenager who’s hot and troubled. You’re into him. He’s into you. Everyone’s mad about it, but they don’t know your life. Wait — maybe they do. Is this a modern adaptation of Wuthering Heights? You’ve got the wrong boyfriend. 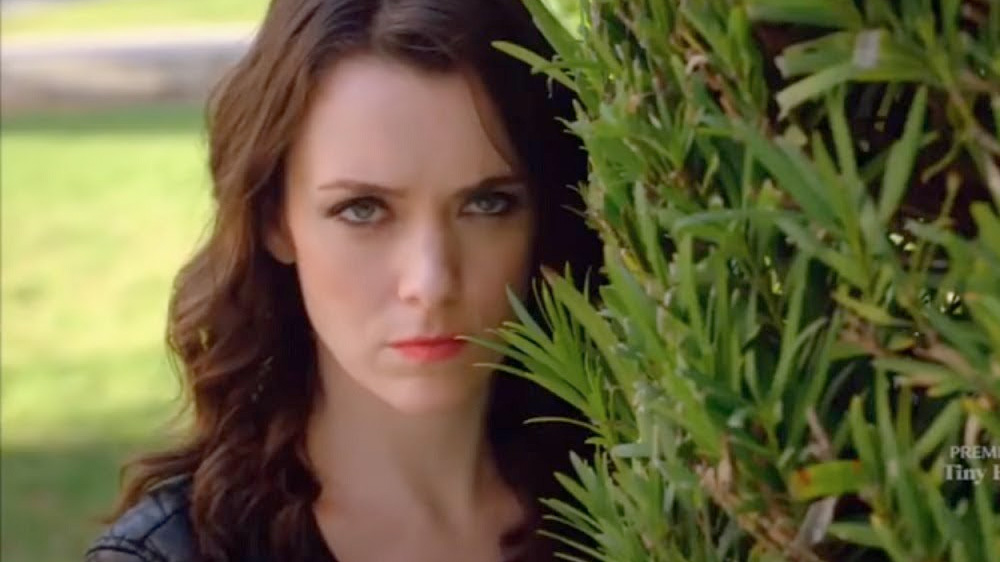 Neighbors: they’ll bring you a casserole when you move in, they’ll check your mail when you’re on vacation, they’ll become obsessed with you and insist on being your new wife. 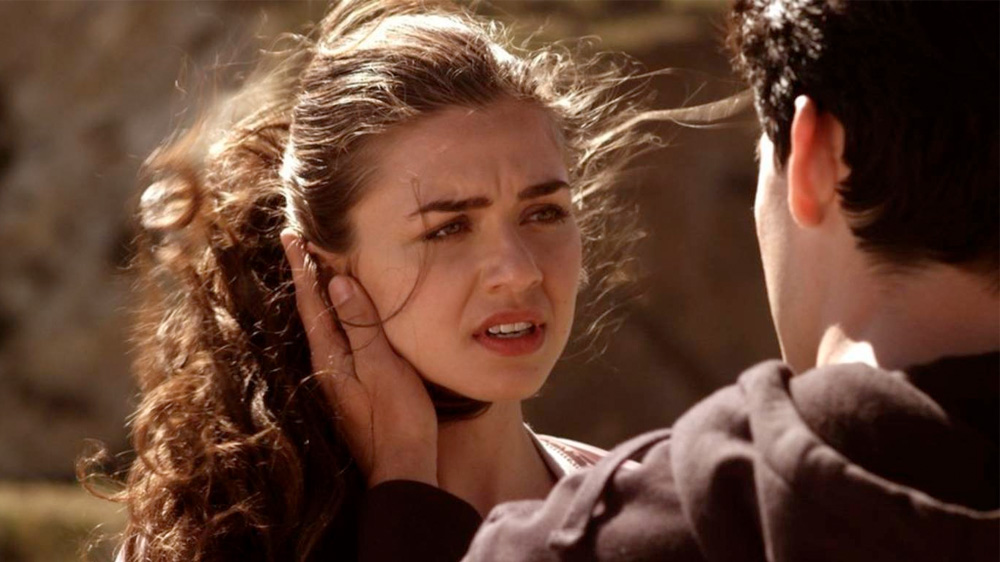 A boy has a crush on you. He’s super interested and makes repeated advances. Great! Make sure he hasn’t been hired by the family of your best friend — the one you accidentally killed while driving drunk — to get revenge!

When an eerily placid, Hitler Youth-looking teenager shows up on your doorstep claiming to be your husband’s long-lost son, it’s best to proceed with caution. Best case scenario, he is indeed long-lost, and the family grows. Worst case? He’s a murderer. 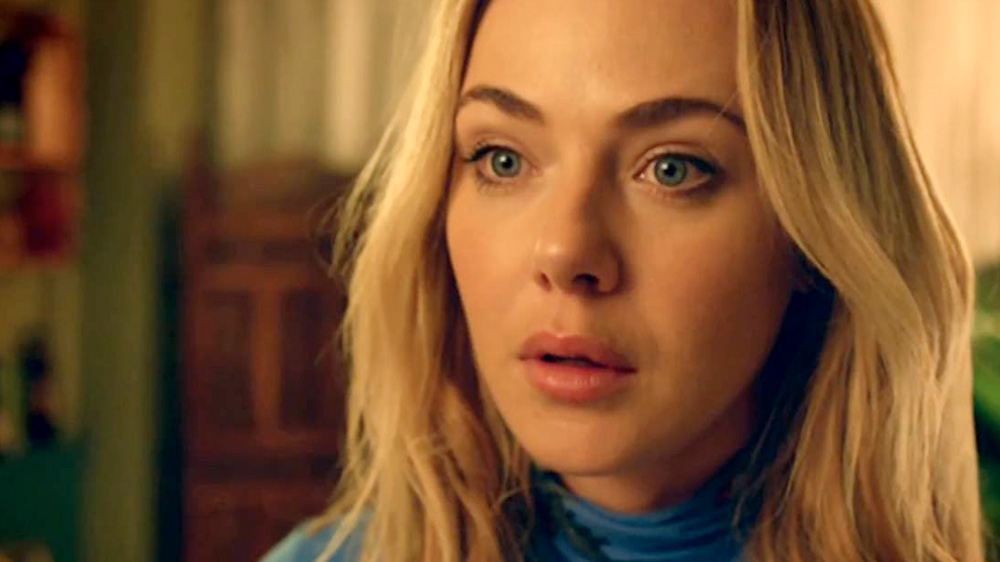 It’s a lot to ask of a quiet and introverted high school student, but when the new girl in class comes hard for your friendship, try and get your hands on her medical history. I’m just saying. Save yourself the trouble of a crazy girl with access to both tarantulas and the piano competition you’re playing in. 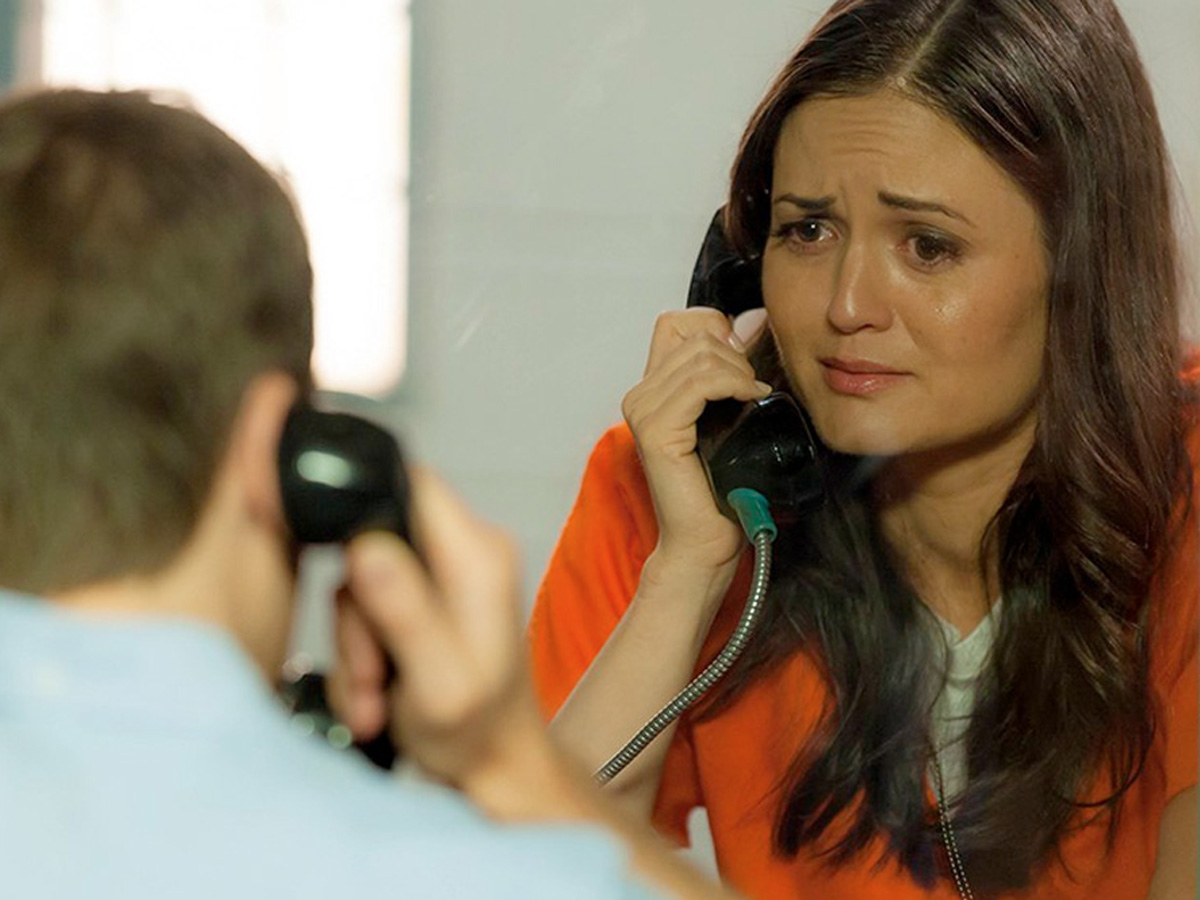 Heaven forbid any of us be accused of a crime we didn’t commit, let alone one with so much mounting evidence against us that everyone we know and love thinks we did it, but if you were at pole dancing class at the time of the crime and lie to the police because you’re embarrassed to have been at pole dancing class, you’re a mess and you probably deserve it. 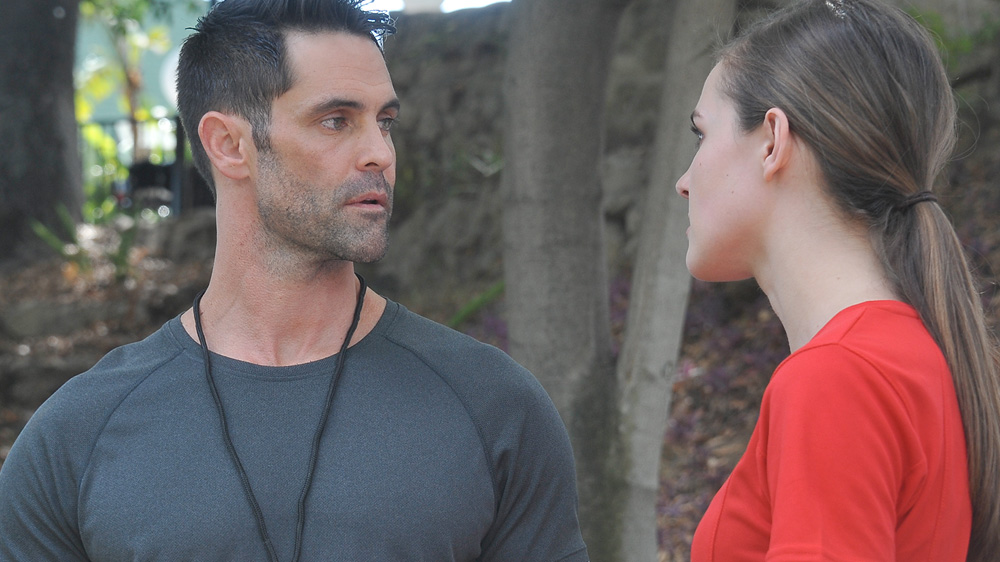 Look, I get it: dating her muscle-y soccer coach is one of the only perks of being your niece’s legal guardian after her parents die in an accident. But for the love of god, steer clear of her psychotic classmate – especially if she had her eye on Coach, too, and especially if you’re trying to get a business venture off the ground. She’ll destroy your servers. Put everything in the cloud. 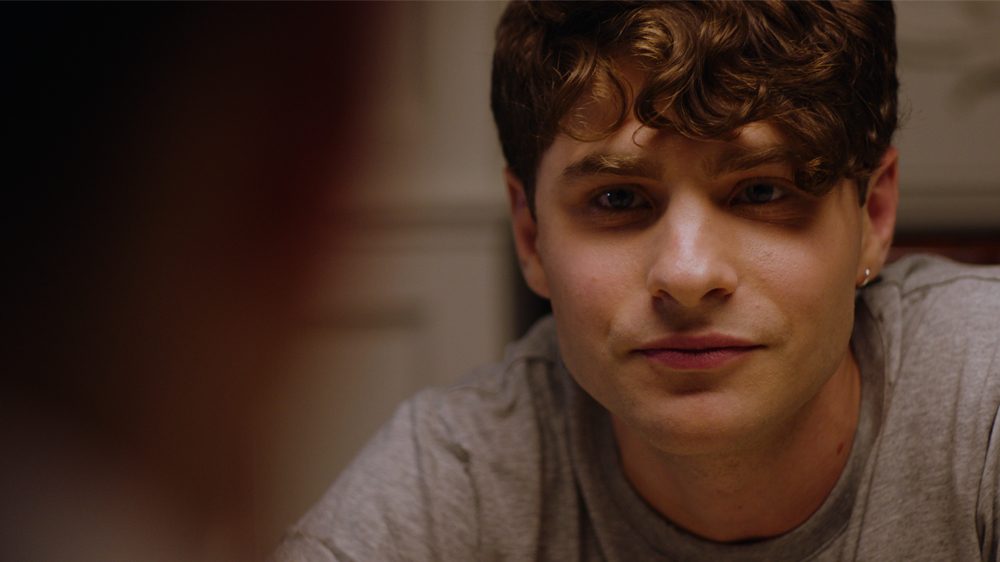 How do you know he's the wrong son? Perhaps it's that he has a creepy smile, or a different accent, or that he openly admits he's just here to get his money and then leave. Either way, this movie had a twist we did not see coming!