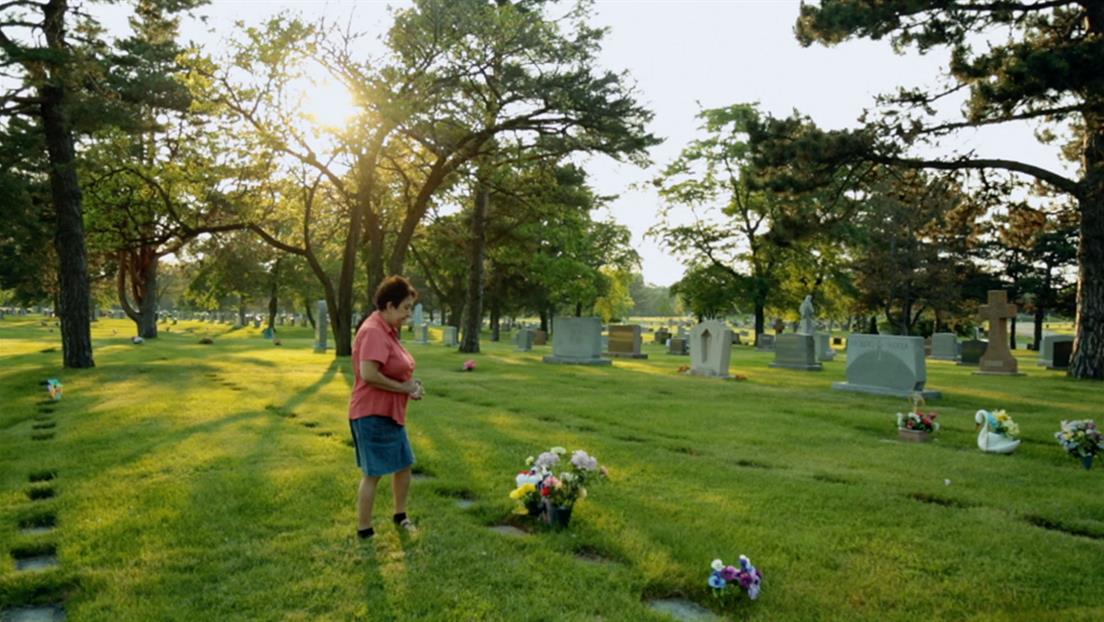 In an exclusive interview, Drew Peterson’s eldest son shares for the first time his memories of being raised by the man who he once admired above all others, his father. When Drew was arrested for the murder of his third wife and became a suspect in the disappearance of his fourth in 1999, son Stephen raised his four half siblings from two of his father’s former wives, believing his father was innocent and would soon be released. In the years that followed, Stephen had to come to terms with the fact that the man he idolized was a vicious killer. In a final step towards healing, Stephen reaches out to his former step-mother’s sister, to offer his condolences for his father’s heinous actions.

By submitting your information, you agree to receive emails from Lifetime and A+E Networks. You can opt out at any time. You must be 16 years or older and a resident of the United States. More details:
Follow #MonsterInMyFamily