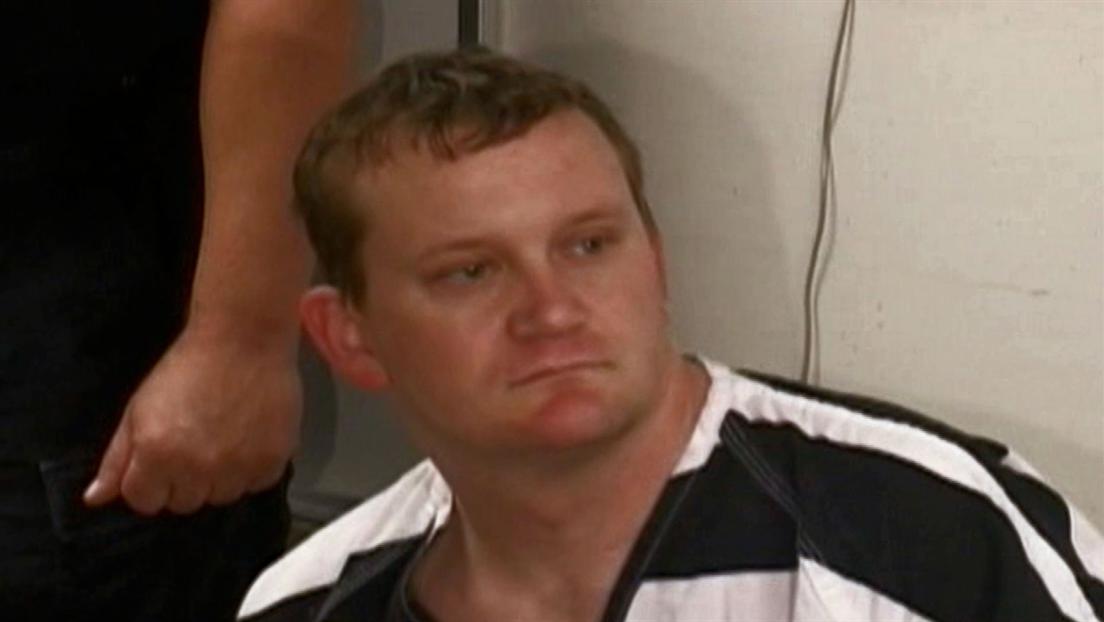 Randy Hausner–brother of serial shooter Dale Hausner–shares the inside story of a man who terrorized the city of Phoenix in a year and a half-long killing spree. He reveals his brother’s never before seen journal disclosing a chilling view on the development of a killer. In an effort to share his family’s remorse with the victims, Randy meets with a shooting survivor as well as with the son of a man killed by his brother.

By submitting your information, you agree to receive emails from Lifetime and A+E Networks. You can opt out at any time. More details:
Follow #MonsterInMyFamily