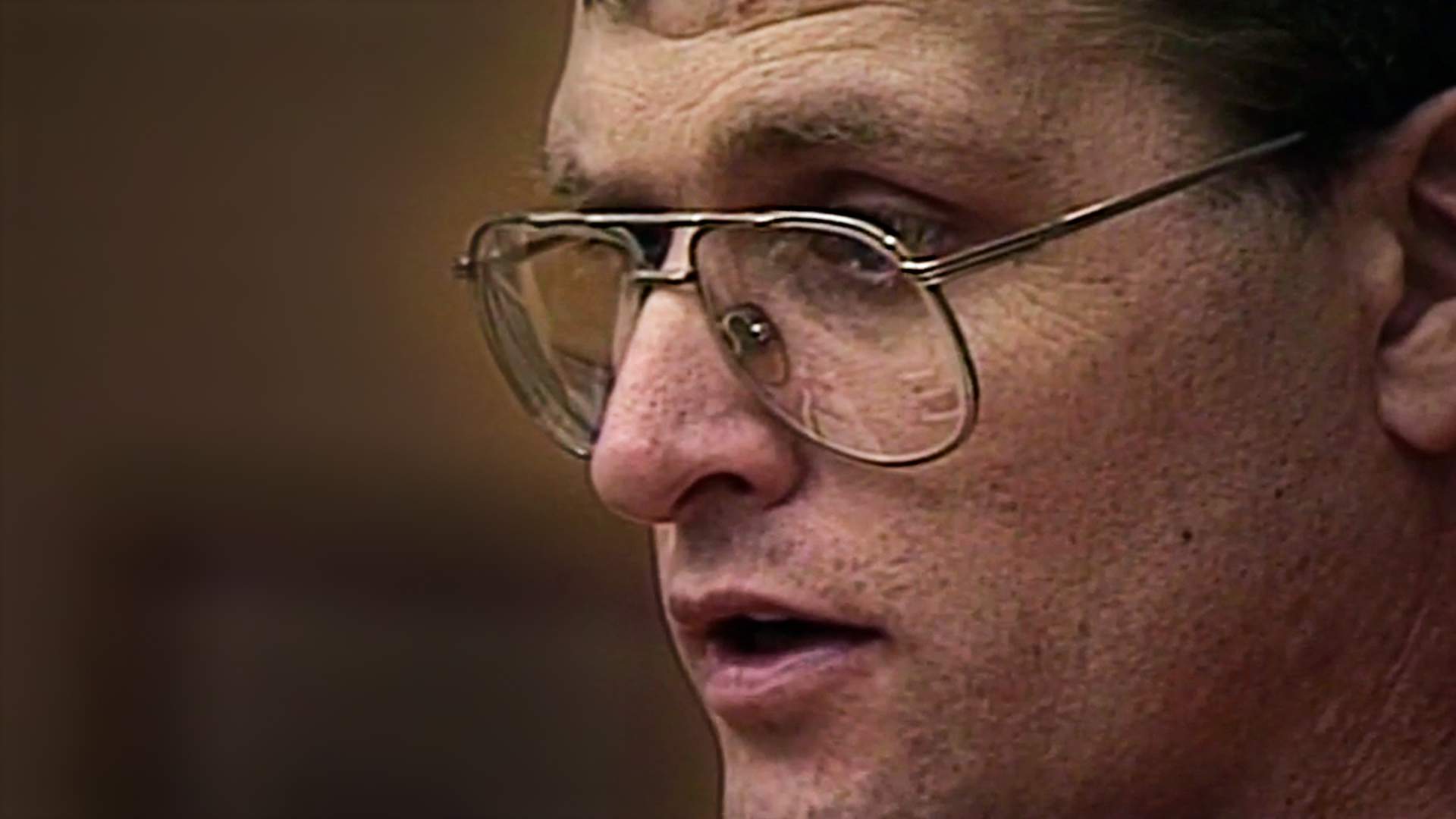 Melissa Moore–daughter of Keith Hunter Jesperson, infamously known as the “Happy Face Killer” tells her own personal story as the daughter of a serial killer. The episode reveals shocking behind-the-scenes accounts of what it was like growing up with a father who, she later learned, was committing horrific murders. On her journey to healing, Melissa meets with a family member of one of her father’s victims to express her regret and empathy for his unthinkable crime.

By submitting your information, you agree to receive emails from Lifetime and A+E Networks. You can opt out at any time. You must be 16 years or older and a resident of the United States. More details:
Follow #MonsterInMyFamily