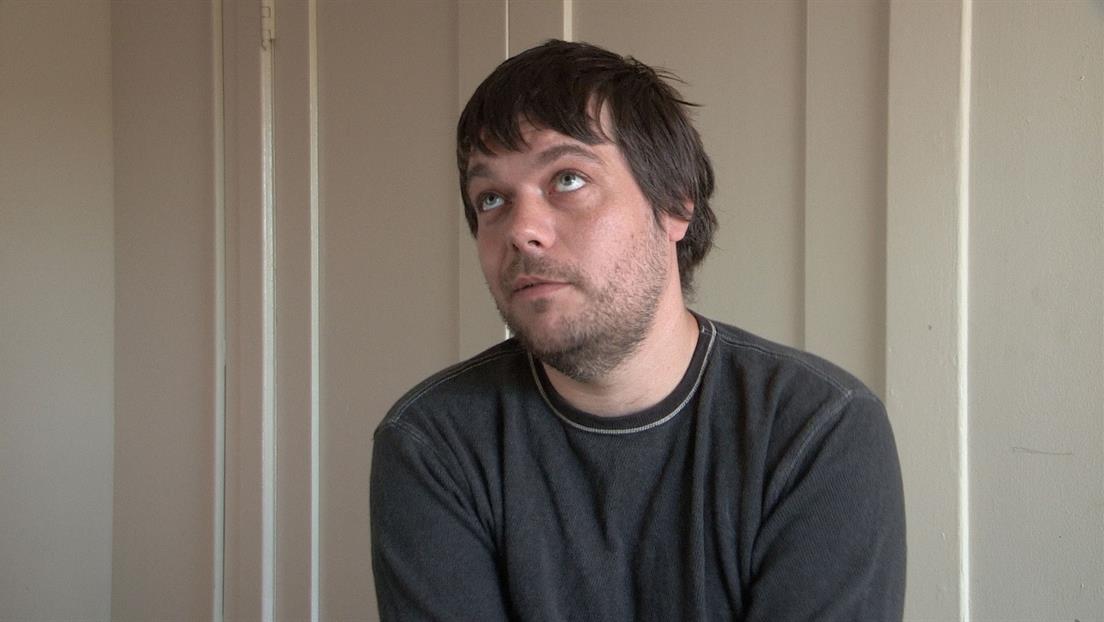 Dan was abandoned by his father as a young boy and essentially raised himself. Louis grew up with a single mother after his father died. Louis and Dan met online 10 years ago. Friends at first, they decided to take their relationship to the next level, married shortly after and have been inseparable ever since. But their traumatic pasts continued to haunt them leading to a mutual obsession with alcohol, pills, hard drugs and chaos. Louis’s mother, Ann, reaches out to Kristina, not knowing how to help her son and his husband break free of their addictions. For Kristina to help Louis and Dan, though, she must first help their parents to confront their own roles in the couple’s downward spiral.

By submitting your information, you agree to receive emails from Lifetime and A+E Networks. You can opt out at any time. More details:
Follow #InterventionCodependent