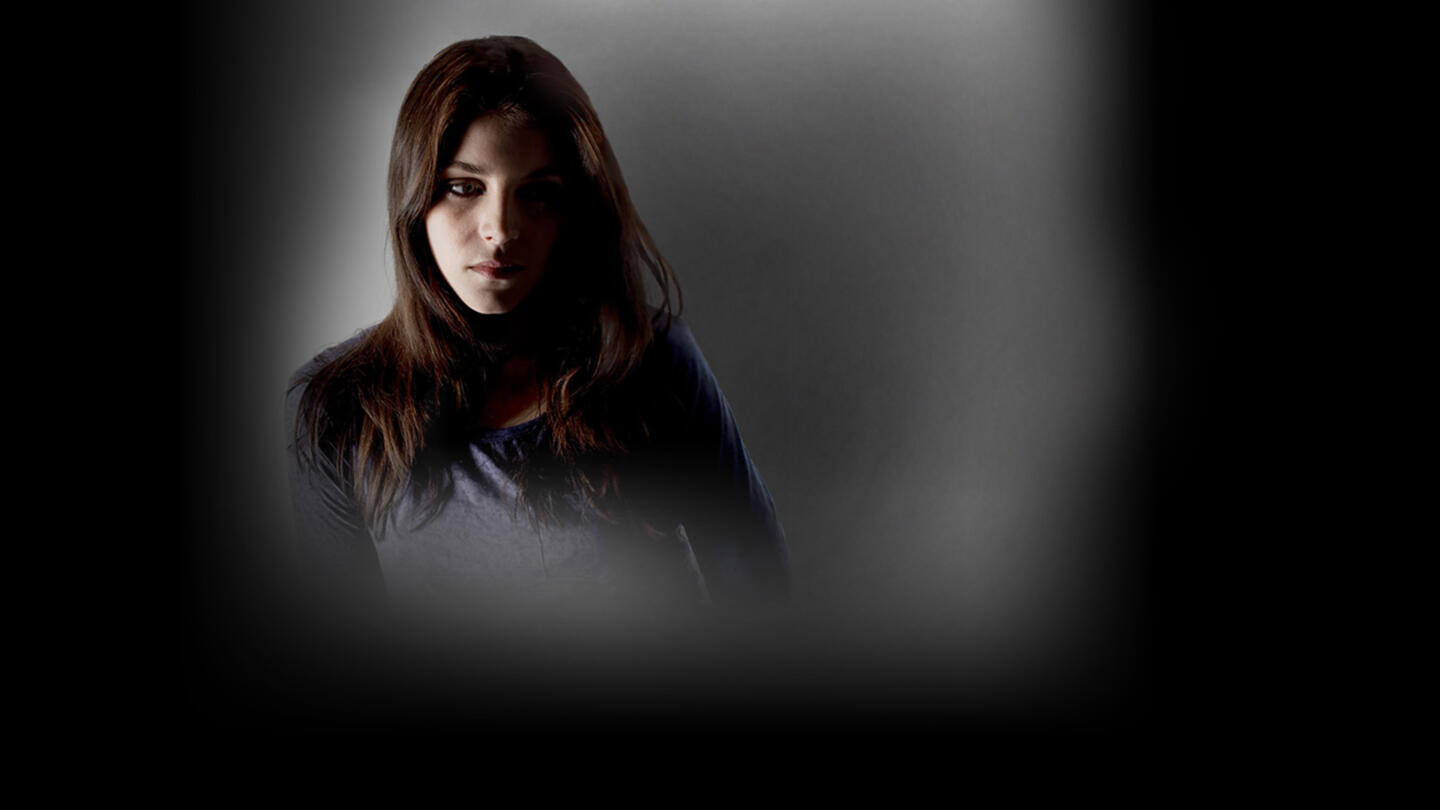 The Emmy-Award winning, emotionally gripping series, “Intervention” follows people as they confront their darkest demons and hopefully find a route to redemption. Each episode features real people who have hit rock bottom in their addiction as they are confronted by friends and family who have made the decision to plan an intervention. In a fly-on-the-wall style, we capture the drama as the group grapples with the problem and attempts to provide a roadmap to recovery. In the show’s conclusion, we revisit the subject several months later to see if the intervention was successful. Hopefully, we witness a transformation. But no matter what the outcome, we have a powerful ending, as we witness someone who may or may not be not able to pull themselves back from the edge.

Read More
By submitting your information, you agree to receive emails from Lifetime and A+E Networks. You can opt out at any time. You must be 16 years or older and a resident of the United States. More details:
Follow #Intervention