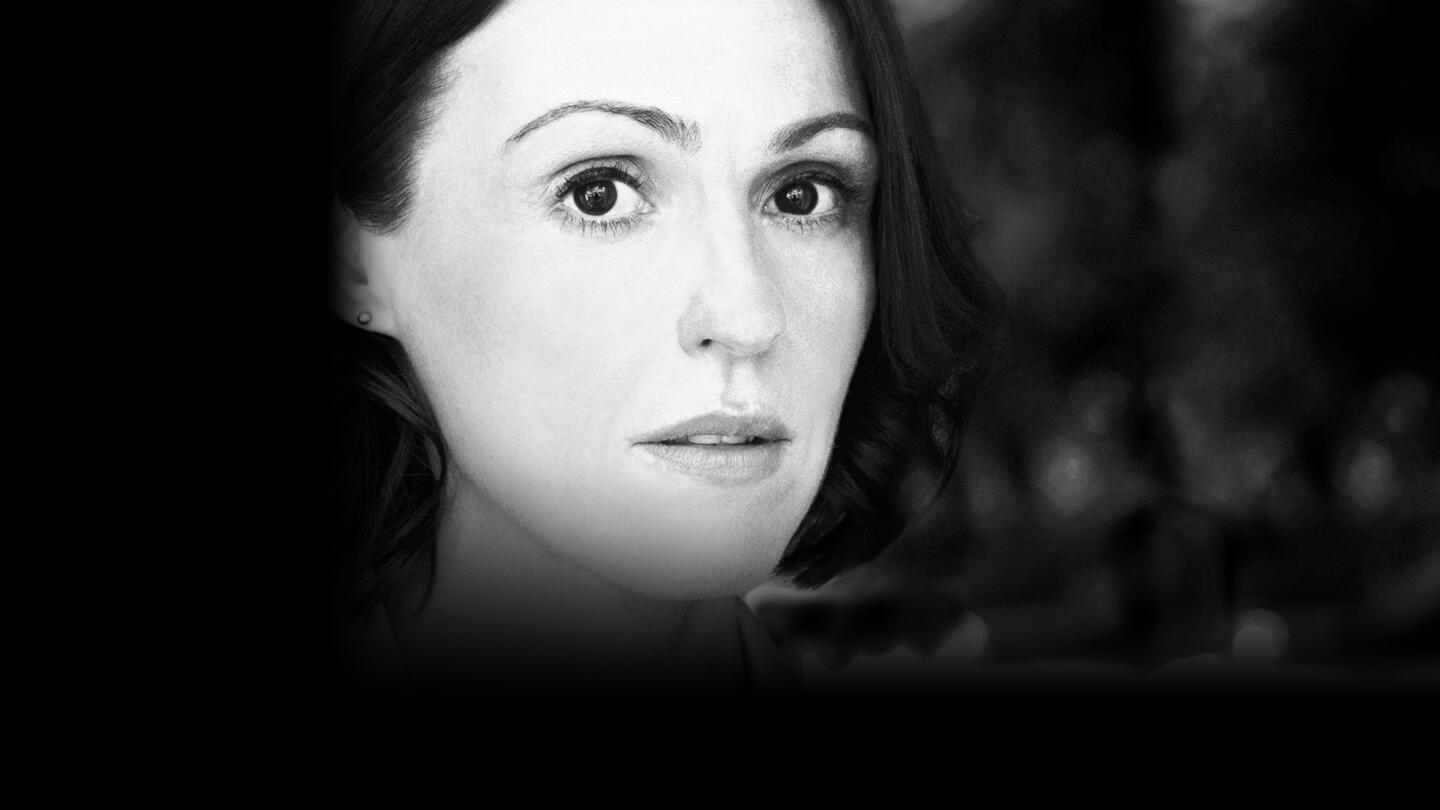 There’s nothing sweeter than revenge in the Lifetime limited series event, “Doctor Foster: A Woman Scorned,” a gripping psychological drama about a doctor who suspects her husband is having an affair. The three, two-hour episodes will air across three consecutive Sundays, beginning April 10.

The series centers on Doctor Gemma Foster (Suranne Jones, “Scott & Bailey,” “Coronation Street”), a loving wife, mother and trusted doctor whose seemingly perfect world is shattered when she suspects her husband Simon (Bertie Carvel, “Les Miserables,” “Jonathan Strange & Mr. Norrell”) is having an affair. As the lies and betrayal come to light, she finds herself behaving in ways she could never have imagined. Determined to find out the truth, she thrusts herself into an all-consuming investigation only to reveal a deceitful pack of secrets that slowly unravel her life and the lives of those around her.

The series, which garnered rave reviews from both audiences and critics, premiered last October in the UK as the highest rated new drama of 2015 with an average of 8.2 million total viewers.

By submitting your information, you agree to receive emails from Lifetime and A+E Networks. You can opt out at any time. You must be 16 years or older and a resident of the United States. More details:
Follow #DoctorFoster 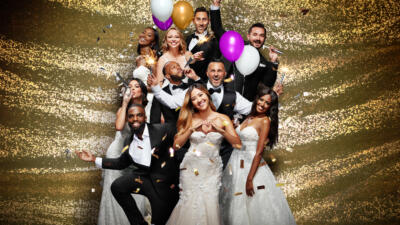 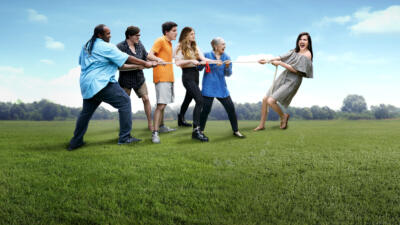