One year ago on January 21, 2017, millions of people participated in the Women’s March in the United States. With more than 500 sister marches across the United States, the nationwide event became the largest single-day protest in the United States. People participated to advocate for legislation and policies regarding human rights and a variety of other issues, including women’s rights, the environment, immigration reform, healthcare reform, and racial equality. One year later, more than 280 marches are happening across the country on January 20, 2018. The main event for the 2018 Women’s March, themed “Power to the Polls,” will be held in Las Vegas, NV, on Sunday, January 21.

The Women’s March originated with Teresa Shook’s Facebook post after the election of Donald J. Trump as the 45th President of the United States. Unhappy about the outcome of the presidential election, Shook created a Facebook page calling for a march on Washington. Before the retired attorney went to bed, she had 40 responses to her post. By the next morning, 10,000 people had signed up for the march. Evvie Harmon, Fontaine Pearson, Breanne Butler, and New York-based designer Bob Bland made similar Facebook posts with similar reactions from their friends and followers. 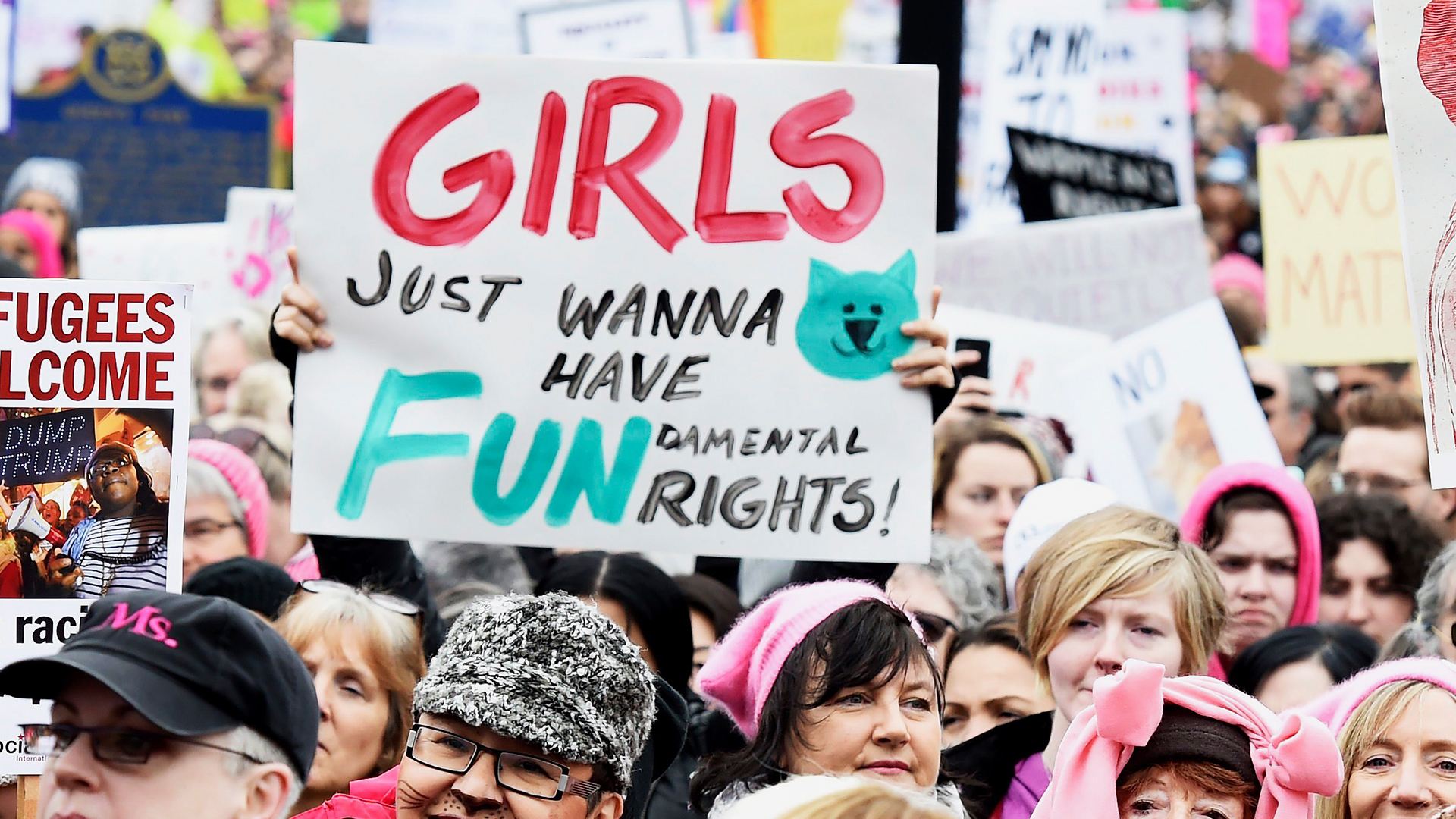 Eventually, Vanessa Wruble, co-founder and co-president of Okayafrica, helped consolidate the plan and served as the head of campaign operations for the Women’s March. She brought on three other experienced activists to organize and serve as national co-chairs of the Women’s March: gun control advocate Tamika Mallory, head of the criminal justice reform group Gathering for Justice, Carmen Perez, and executive director of the Arab American Association of New York, Linda Sarsour. Gloria Steinem, Harry Belafonte, LaDonna Harris, Angela Davis, and Dolores Huerta served as honorary co-chairs. The organizers decided to call it the “Women’s March on Washington” as a nod to Martin Luther King Jr.’s 1963 march on Washington when he delivered his legendary “I Have A Dream” speech.

Organizers expected over 200,000 people to attend the march in Washington, D.C. They were pleasantly surprised when close to 500,000 arrived on January 21. In D.C., many famous celebrities, politicians and activists spoke at the event, including America Ferrera, Scarlett Johansson, Ashley Judd, Madonna, Kamala Harris, and Steinem. Additionally, Alicia Keys performed at the rally and shared inspirational words with a rapt audience, “We are mothers. We are caregivers. We are artists. We are activists. We are entrepreneurs, doctors, leaders of industry and technology. Our potential is unlimited. We rise.” 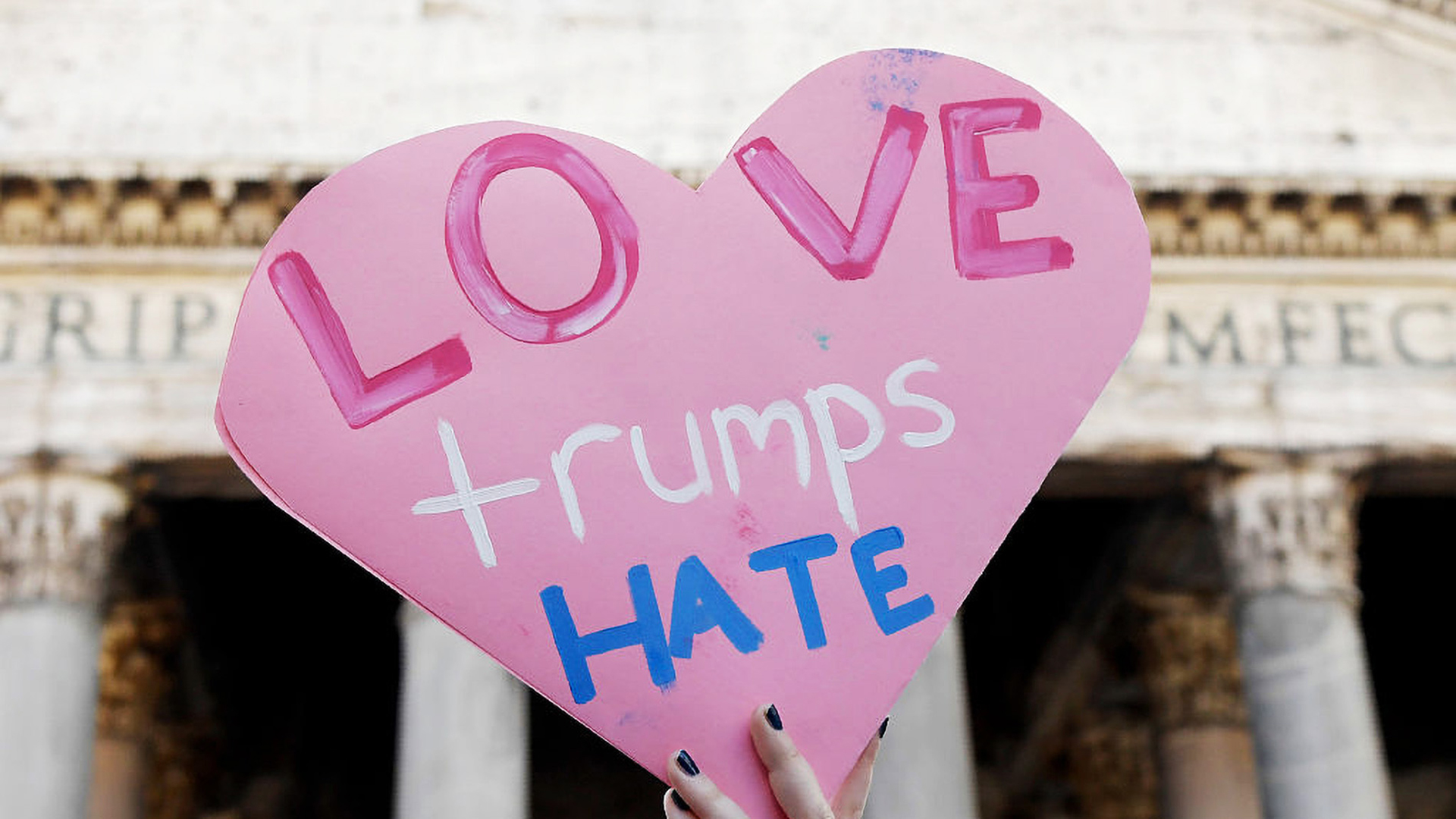 Aside from the over 500 sister marches across the country, there were 168 similar marches across the globe in 81 other nations. Turning the event into an annual tradition, the 2018 Women’s March is taking place around the country this weekend. The main focus this year is to encourage more women to run for office and more people to vote in the November midterm election. No matter your political persuasion, it is inspiring to see so many people come together to make the world a better place for all.