On April 21, 1990, Sinead O’Connor’s “Nothing Compares 2 U” hit No. 1 on the Billboard Hot 100, where it stayed for four weeks. O’Connor’s version of the Prince-penned ballad was the lead single from her sophomore album, “I Do Not Want What I Haven’t Got.” The song went on to become the No. 1 song of 1990 and the album won a Grammy for Best Alternative Album.

In her understated, yet confessional, ballad, she expresses pain, sadness and anger. The video for “Nothing Compares 2 U,” featuring her face and shaved head, is still one of the most powerful music videos of all time. Wearing a black turtleneck in front of a black backdrop, O’Connor expresses a multitude of emotions throughout the near five-minute-long video. However, by far the most evocative moment in the music video was when she sheds two tears as she sings: “All the flowers that you planted mama/In the backyard/All died when you went away.” Her emotional was so palpable that many believed she was thinking of a recent breakup. O’Connor later shared that, while the tears were real, the line in the song reminded her of her late mother who had died in a car accident in 1985: “I didn’t intend for that moment to happen but when it did, I thought, ‘I should let this happen.'” The video went on to win three MTV Video Music Awards, including Video of the Year, making her the first woman to win in that category. 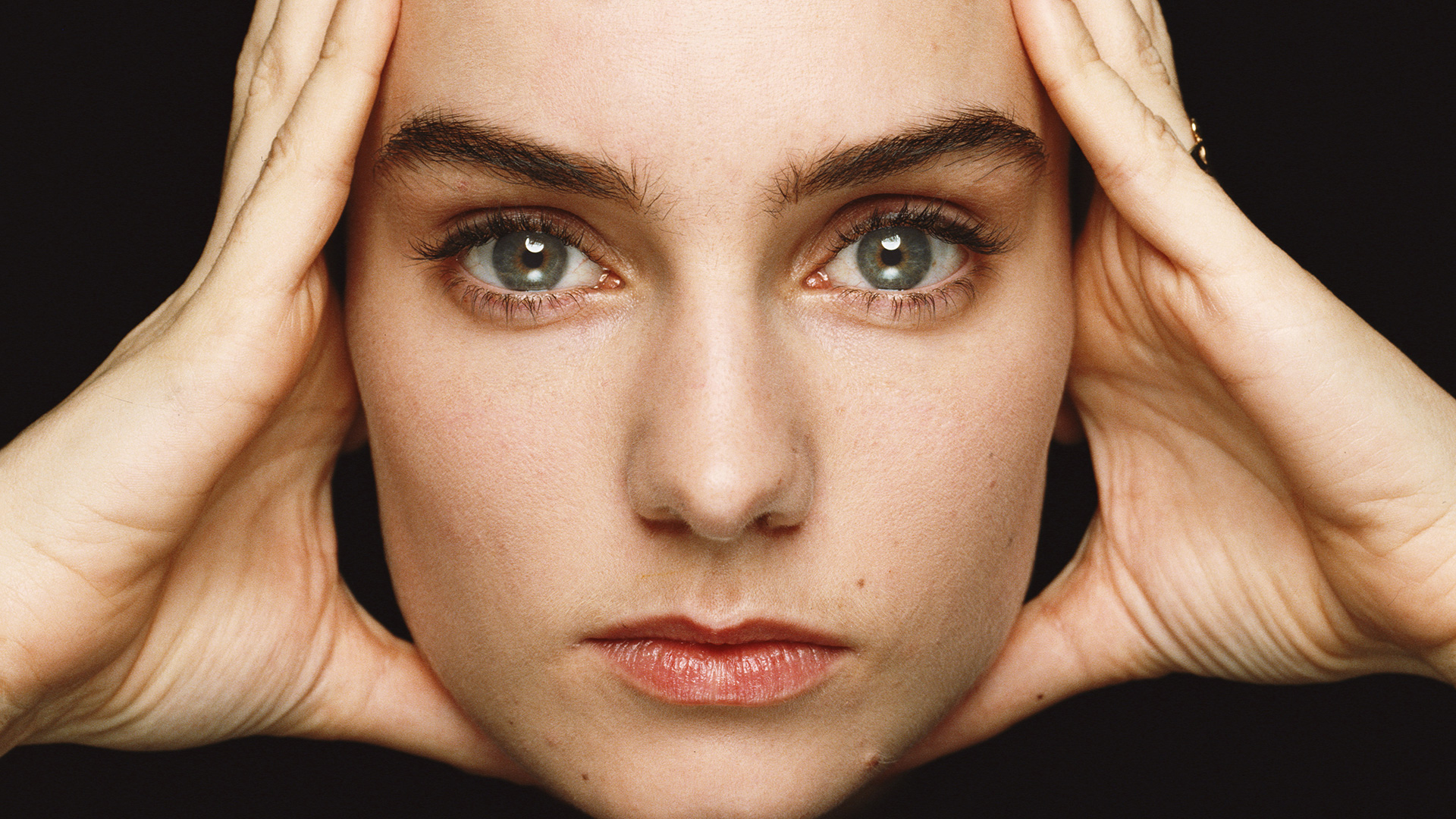 Even though, O’Connor has released eight albums since “I Do Not Want What I Haven’t Got,” she’s mostly made headlines for her controversial actions. In 1992, she protested the allegations of child abuse in the Catholic Church by tearing up a photo of Pope John Paul II during a “Saturday Night Live” performance. Considered blasphemous by the Roman Catholic Church, she was ordained as a priest in the Irish Orthodox Catholic Church in the late 1990s. In September of 2017, she appeared on “Dr. Phil” to discuss her mental health issues as well as her decision to change her name to Magda Davitt. She said in 2017 that she plans on touring the United States again soon. However, don’t expect her to sing her most famous ballad. In 2015, she posted on Facebook she will no longer perform “Nothing Compares 2 U.”