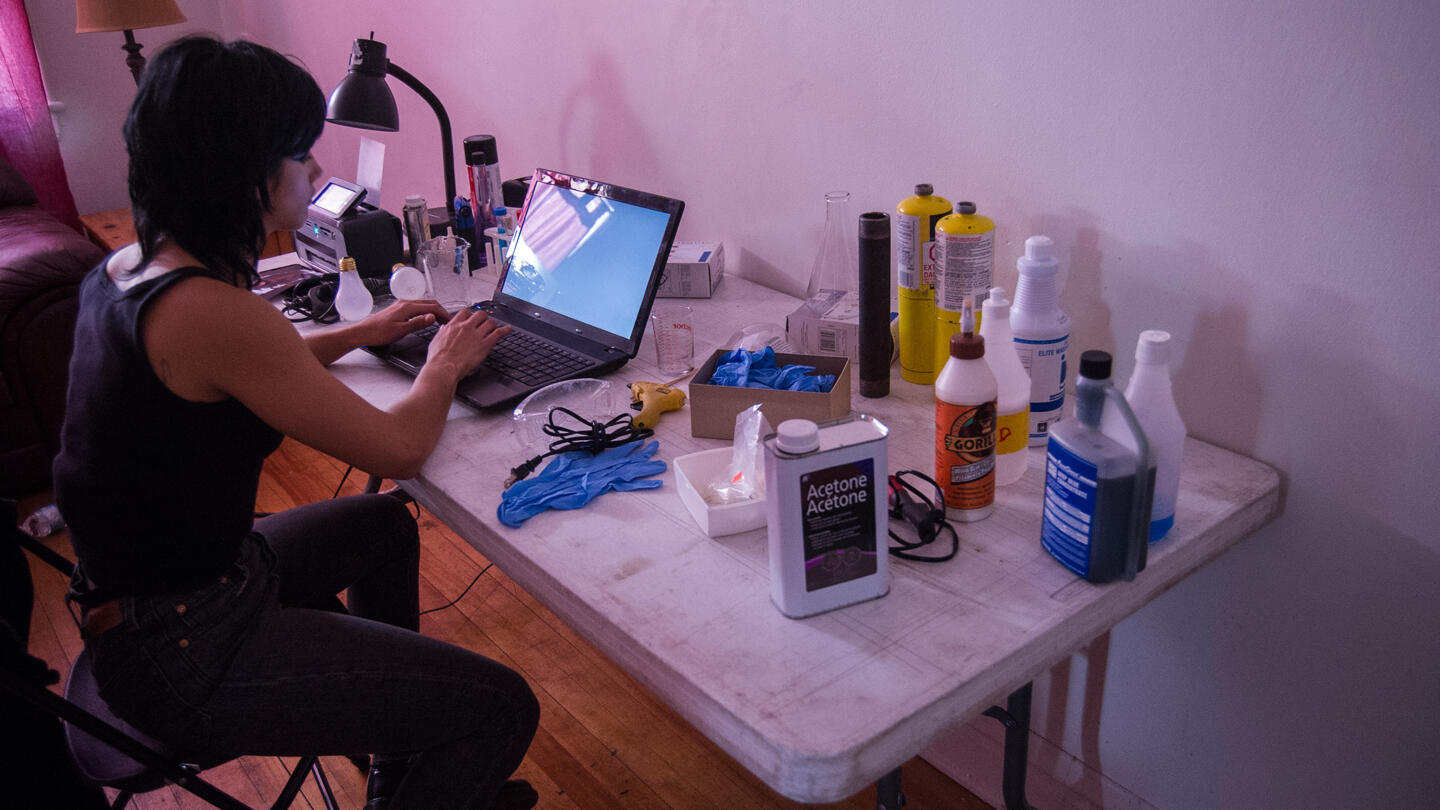 You Killed My Mother

Disturbed teenager Jo Fay loses it and attacks a nurse at the hospital when she is told her critically ill mother won't qualify for a liver transplant due to her chronic alcoholism. Years later, when she is released from a mental institution, Jo seems normal but harbors a ferocious rage to take revenge on everyone she blames for her mother's death. Ashley Jones, Carlena Britch star. (2017)
Read More
By submitting your information, you agree to receive emails from Lifetime and A+E Networks. You can opt out at any time. You must be 16 years or older and a resident of the United States. More details: