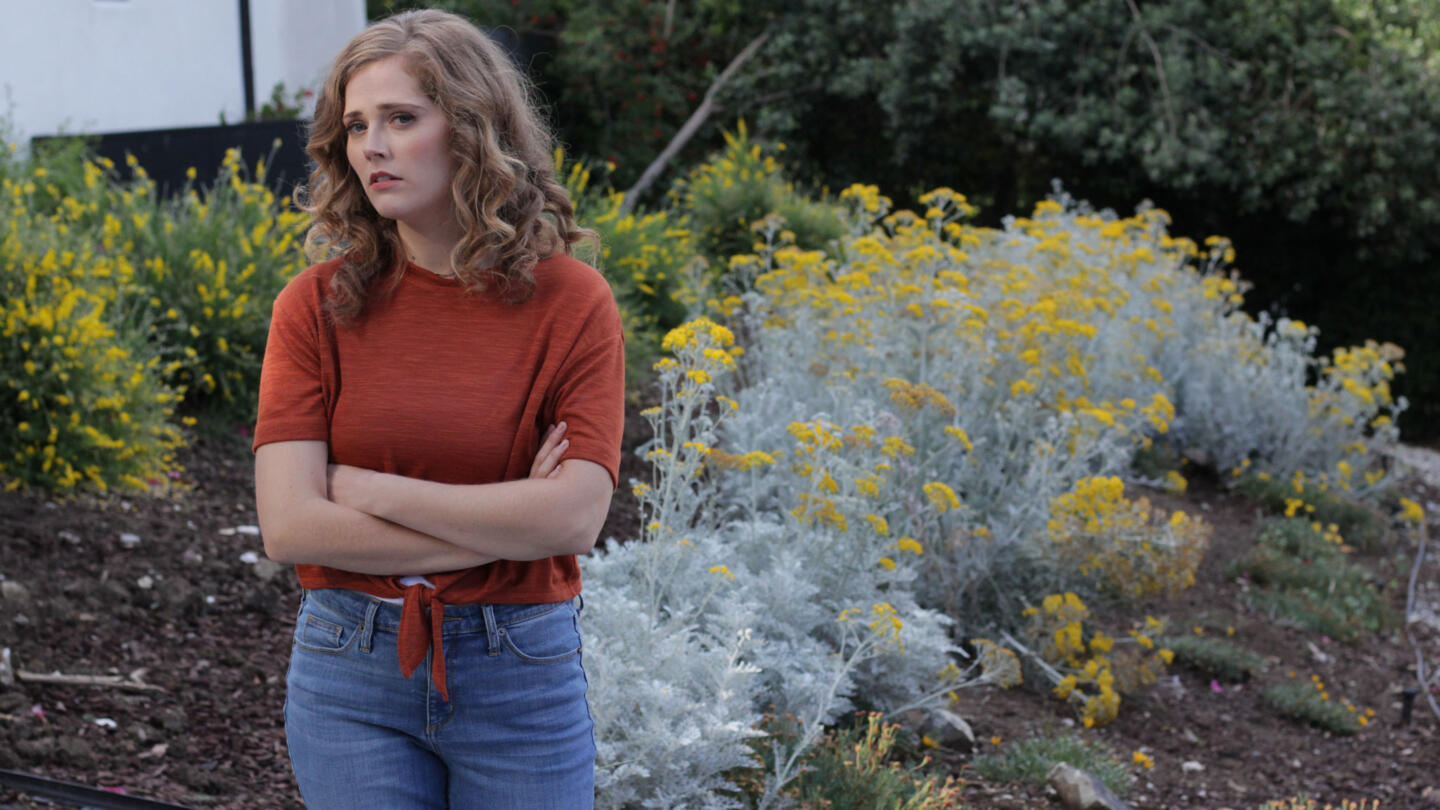 Who Wants Me Dead?

After the death of her estranged sister Nikki, with whom she’d hadn’t seen since they were separated in foster care, Carlyn is surprised to learn that she is named in Nikki’s will as guardian of her adopted daughter Zoey. Upon moving across the country to honor her sister’s wishes, Carlyn quickly realizes that not only was Zoey left a substantial inheritance, but that not everyone is happy about the existence of a long lost sister. Someone else wants custody of Zoey, and they aren’t going to let Carlyn stand in their way for much longer.