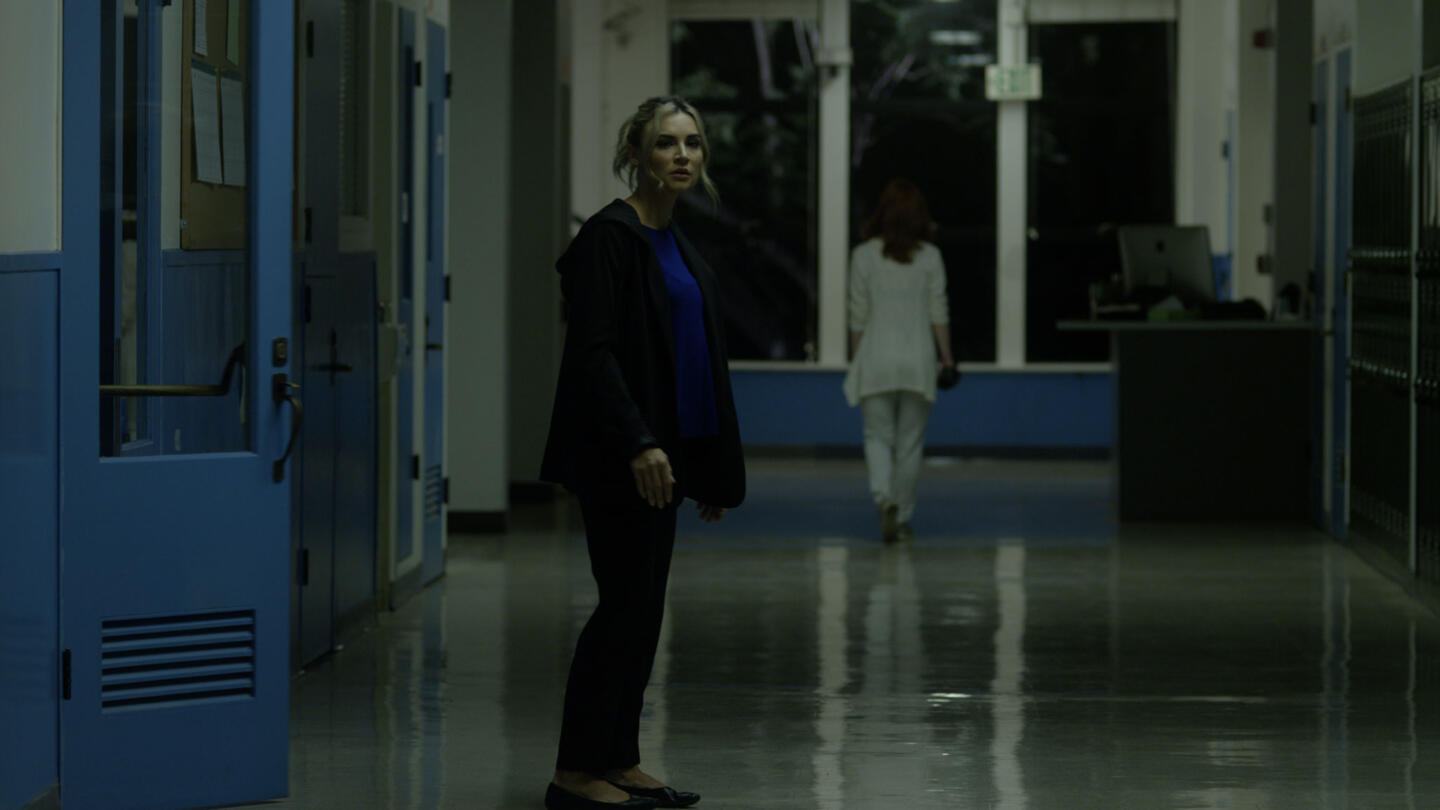 Who Stole My Daughter?

On a crisp, fall day 12-year-old Katie Sullivan disappears from her school without a trace. Her mother Janet organizes a massive nationwide manhunt but Katie is nowhere to be found and presumed dead. Five years later a 17-year-old Katie turns up at Janet’s doorstep. The overwhelming joy is short lived though as Katie is suffering from severe trauma and unable to account for her absence. What’s worse, after mysterious strangers begin following them, Janet becomes convinced the kidnappers have also returned for Katie. Samaire Armstrong, Sierra McCormick, Kieren Hutchinson, Ashley Atwood star. (2019)