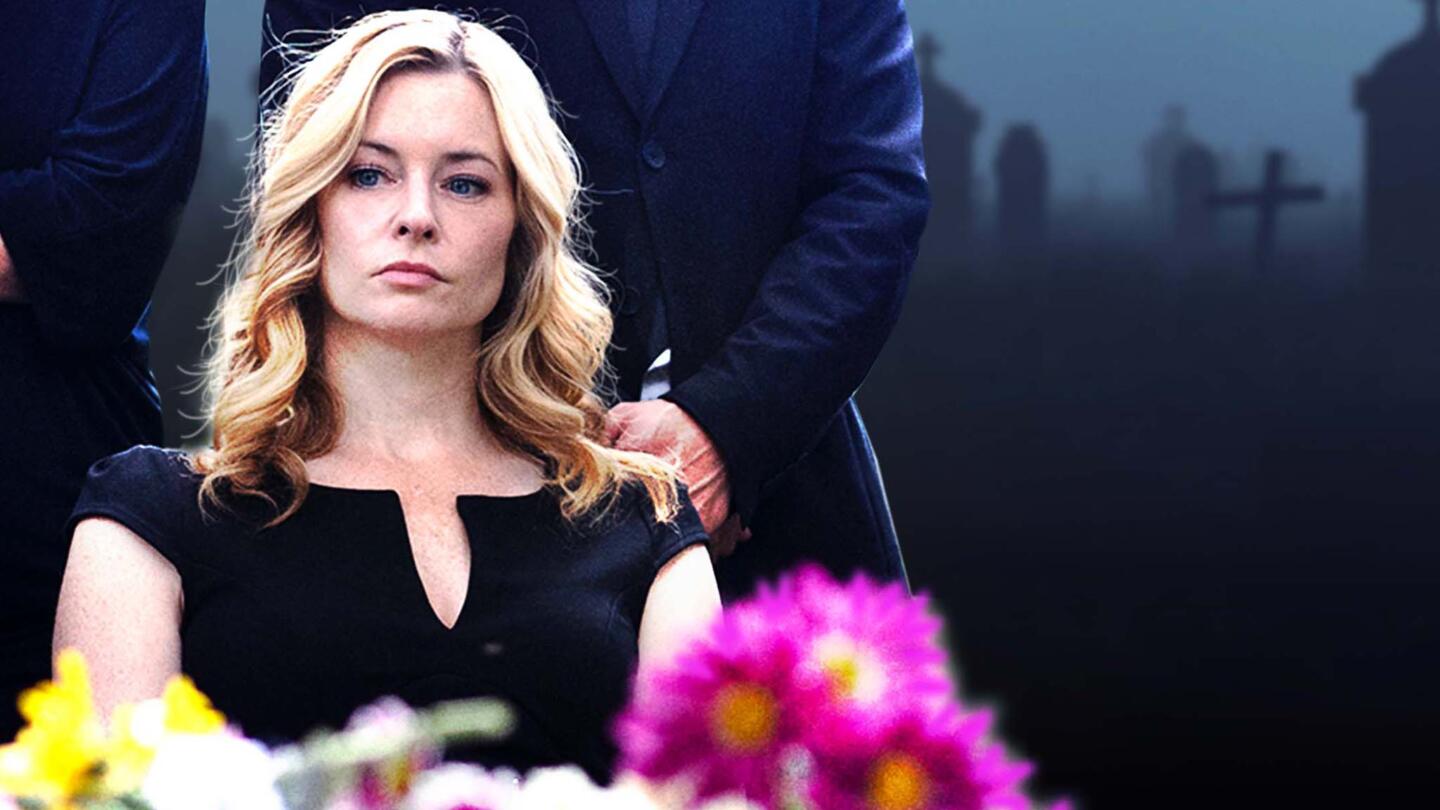 Brianna is a professor who is thrilled when her boyfriend, Nick, proposes. But her excitement fades as she learns of his relationship with his co-worker, Christina. Devastated, Brianna turns to the Internet, where she meets an intriguing man named William. The two quickly hit it off, but Brianna is shocked when she learns the man is her troubled student, Cooper, pretending to be an older man. Brianna rejects Cooper as soon as she learns who he really is, but he refuses to let Brianna go. His older sister, Christina, is too focused on her relationship with Nick to intervene with Cooper’s downward spiral. The rejection causes Cooper to orchestrate a revenge plot on Brianna that endangers another student. When Brianna, Christina, and Nick all realize how they’re connected, they must stop Cooper before he hurts anyone else. Jessica Morris, Melissa Archer, Ulyses Espinoza, Conlan Kisilewicz star. (2021)