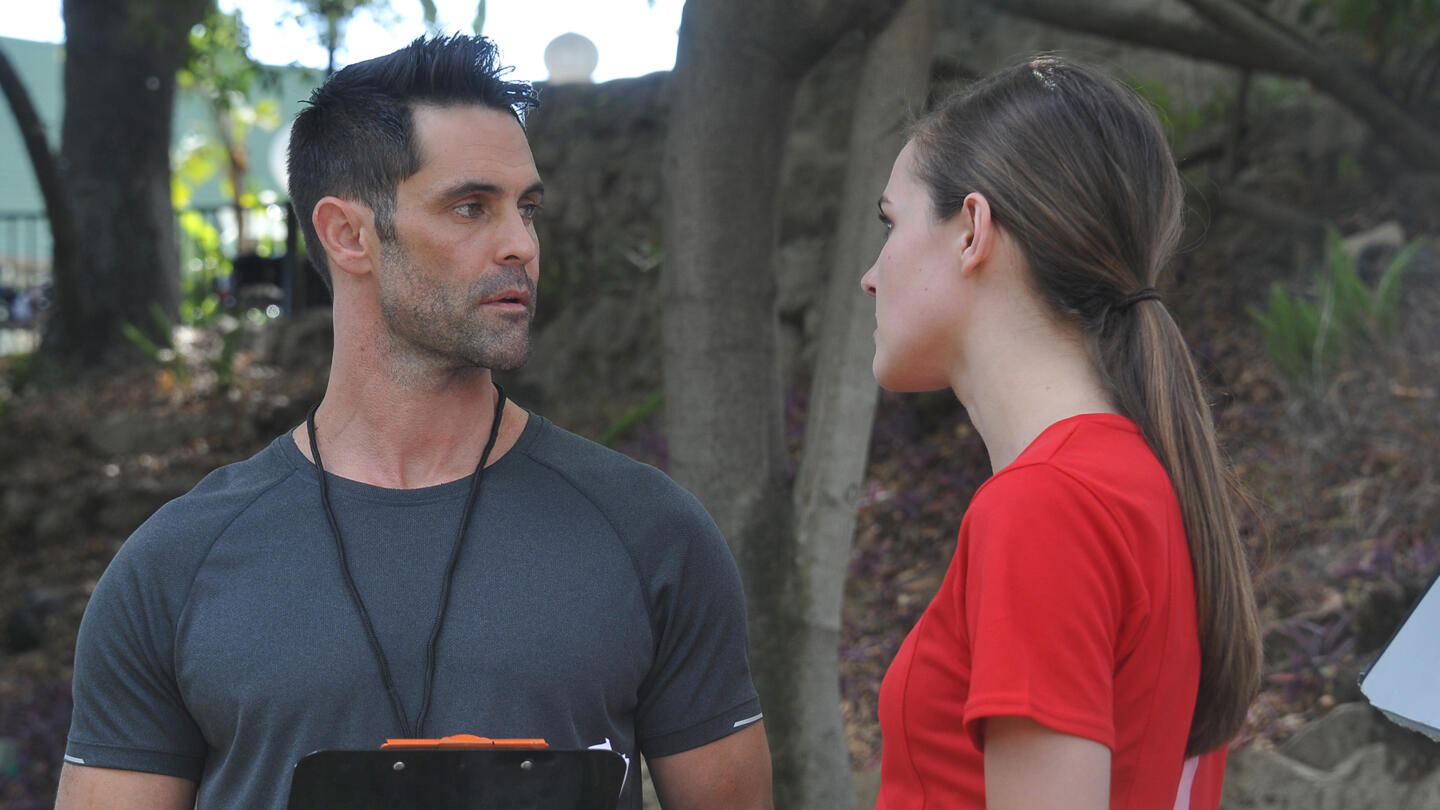 Kelly Halligan has moved with her 17-year-old niece from New York to California to start her new business venture. When her niece tries out for the soccer team, the two meet the athletic and handsome new coach, Dominic. They also become acquainted with the attractive, but somewhat unstable, student Maddie who is also on the girl’s high school soccer team. While Kelly and Dominic develop a romance, Dominic becomes the unwanted center of attention for Maddie, who becomes obsessed with her new coach and proceeds to sabotage his life and Kelly’s after he refuses her sexual advances. Jessica Morris, Vivica A Fox, Jason Shane Scott, Evanne Friedman, Kennedy Tucker, William McNamara star. (2017)