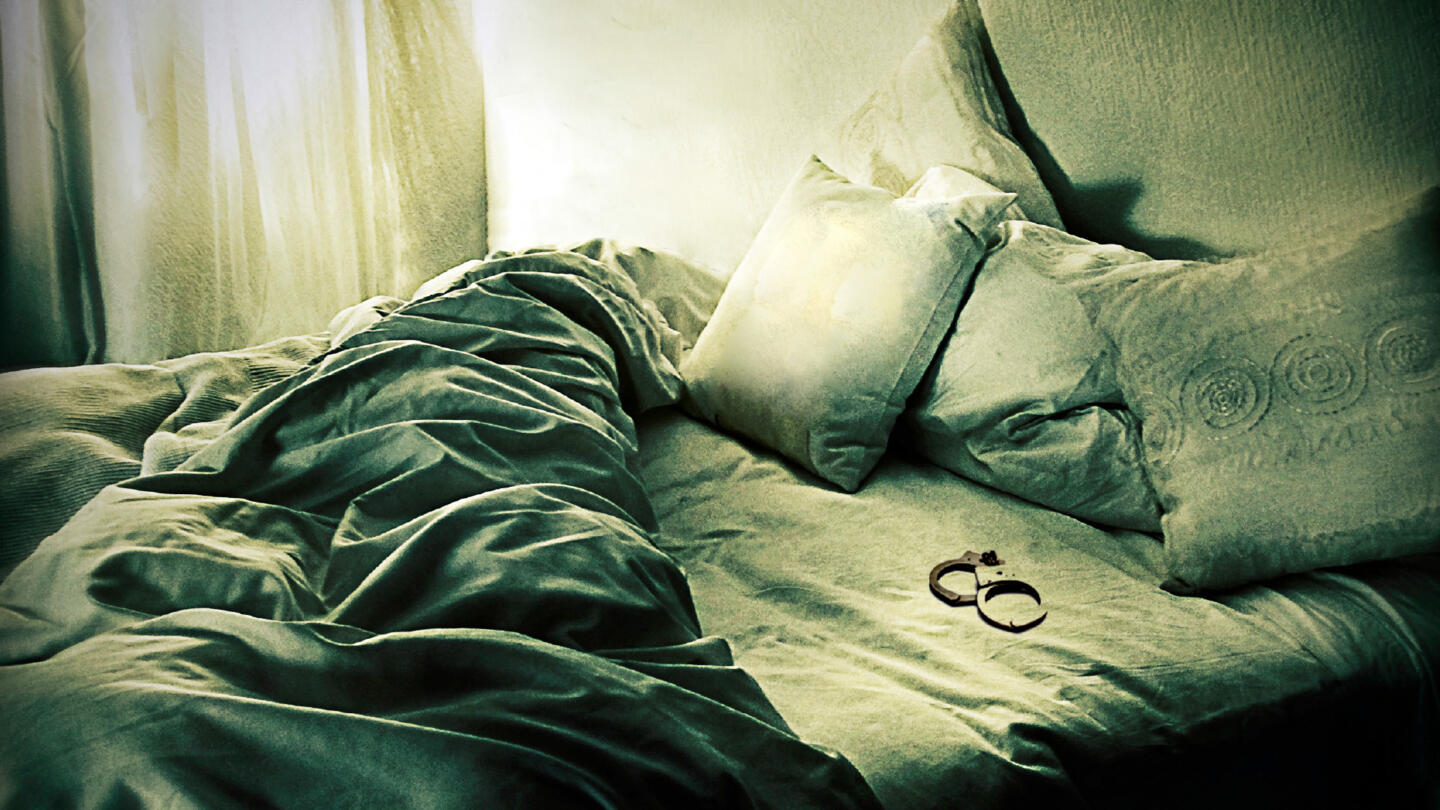 After losing her job at an insurance company, Stella Williams (Jewel Staite, “The Killing”) wakes up in a hotel handcuffed to sexy firefighter Owen Michaels (Corey Sevier, “Cedar Cove”). Messages they left themselves the night before reveal that their lives are in danger. While on the run, flashbacks help Stella put the pieces back together, but before she and Owen can unravel the truth, they are confronted with the reality of their dangerous situation. Based on the book Naked Pursuit by Jill Monroe, part of “The Wrong Bed” book series, the film is directed by Monika Mitchell and written by Angela Russell and Roma Roth. Executive producers are Roma Roth, Christopher E. Perry, Laura Fleury and Christian Murphy, with Jennifer Wagman as the supervising executive and Lamonda Williams as associate producer.