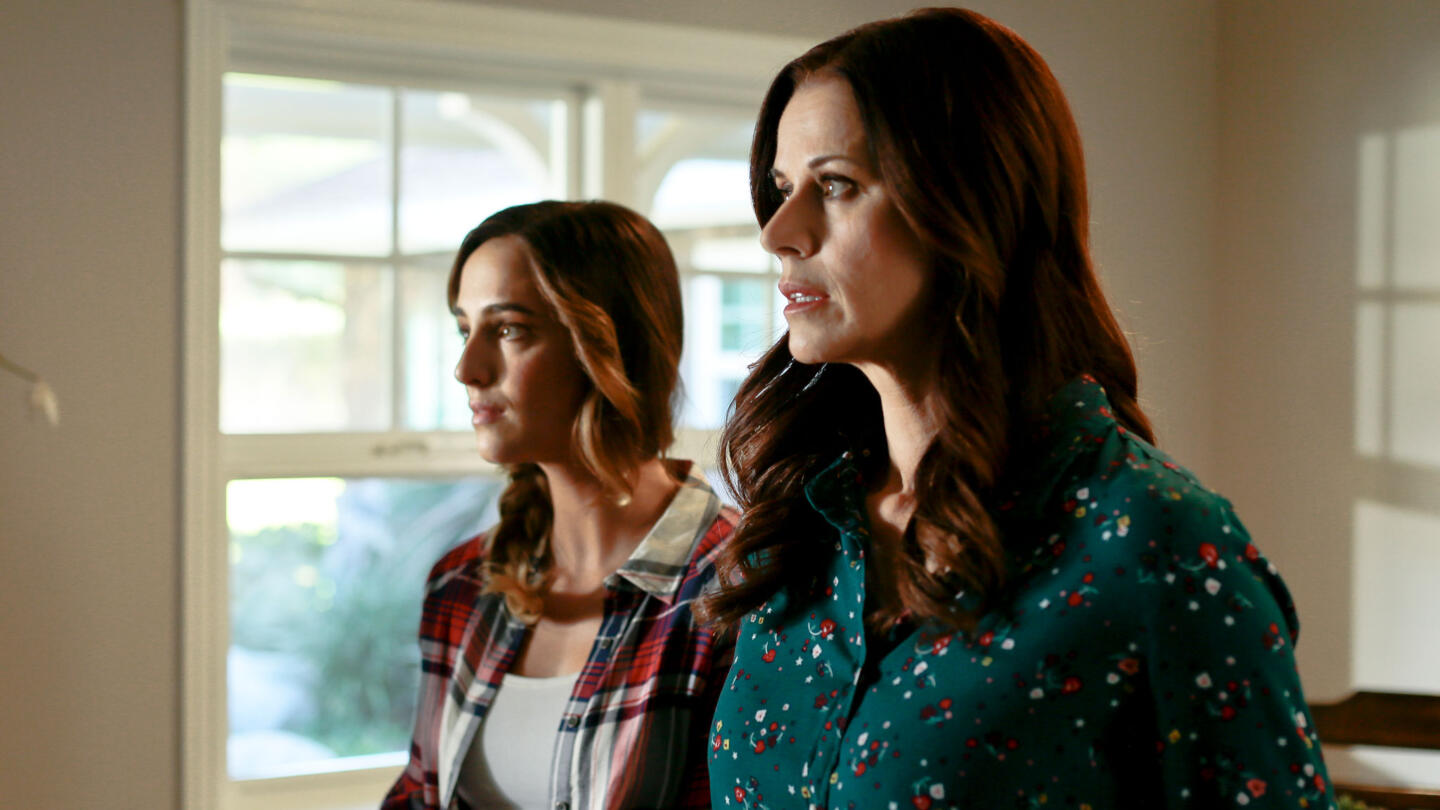 Tess loves her mom Patricia and the horse ranch she was raised on, but she’s ready for the next chapter. Attending her college orientation weekend, she gets the surprise of a lifetime when she’s approached by Sammy Crain, who happens to be her identical twin sister! After learning the story of how they were separated at birth, Tess is excited to connect with Sammy, but when Sammy’s adoptive parents turn up dead and Tess is mistaken for her sister, she realizes she’s been duped by her twin as part of Sammy’s devious plan to steal Tess’s identity, take the family fortune and get away with murder. Jennifer Taylor, Lorynn York, Rory Gibson, Peter Onorati, Bryson Powers. (2020)