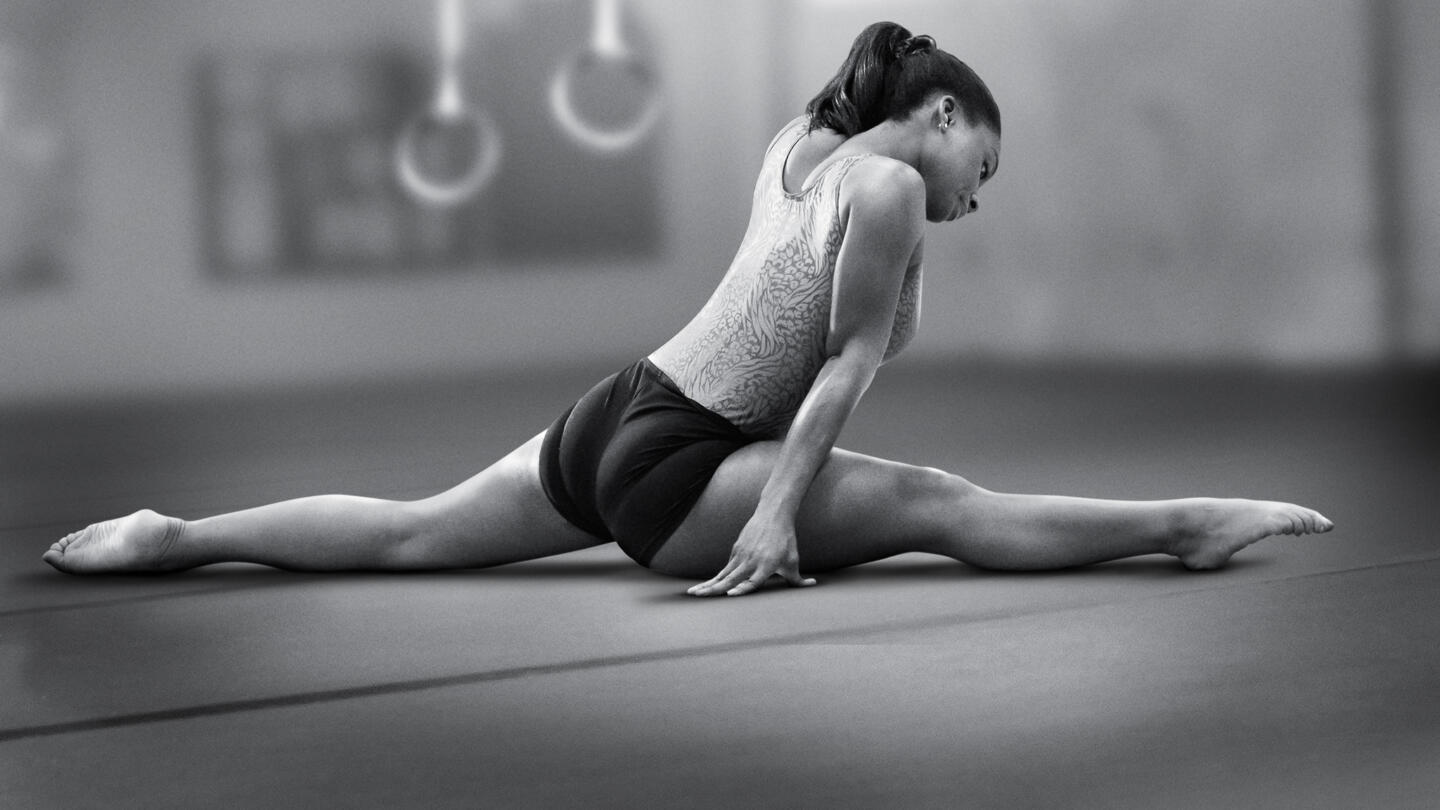 Based on her book, “Courage to Soar: A Body in Motion, A Life in Balance,” “The Simone Biles Story: Courage to Soar” follows Simone Biles (Jeanté Godlock) through the sacrifices and hard work that led her to win 19 Olympic and World Championship medals and ultimately cemented her stake as one of the greatest gymnasts of all time. After a field trip to a gymnastics training center when Simone was six years old, she caught the eye of a local coach who recognized that Simone had a remarkable gift for the sport. But pursuing her dream of becoming an elite gymnast also meant giving up high school football games, prom or starting college at UCLA. With her parents Ron (Julius Tennon, “How to Get Away with Murder”) and Nellie Biles (Tisha Campbell-Martin, “My Wife and Kids”) and younger sister Adria (Raven Bowens, “The New Edition Story”) supporting her every step of the way, Simone’s journey from foster care to the Olympic podium – with all of its triumphs and heartbreaks – can serve as an inspiration for every little girl with a dream. The film also stars Kathleen Rose Perkins as Aimee Boorman, Kelsey Scott as Shanon, Marilyn Norry as Martha Karolyi and Nakai Takawira as Young Simone.