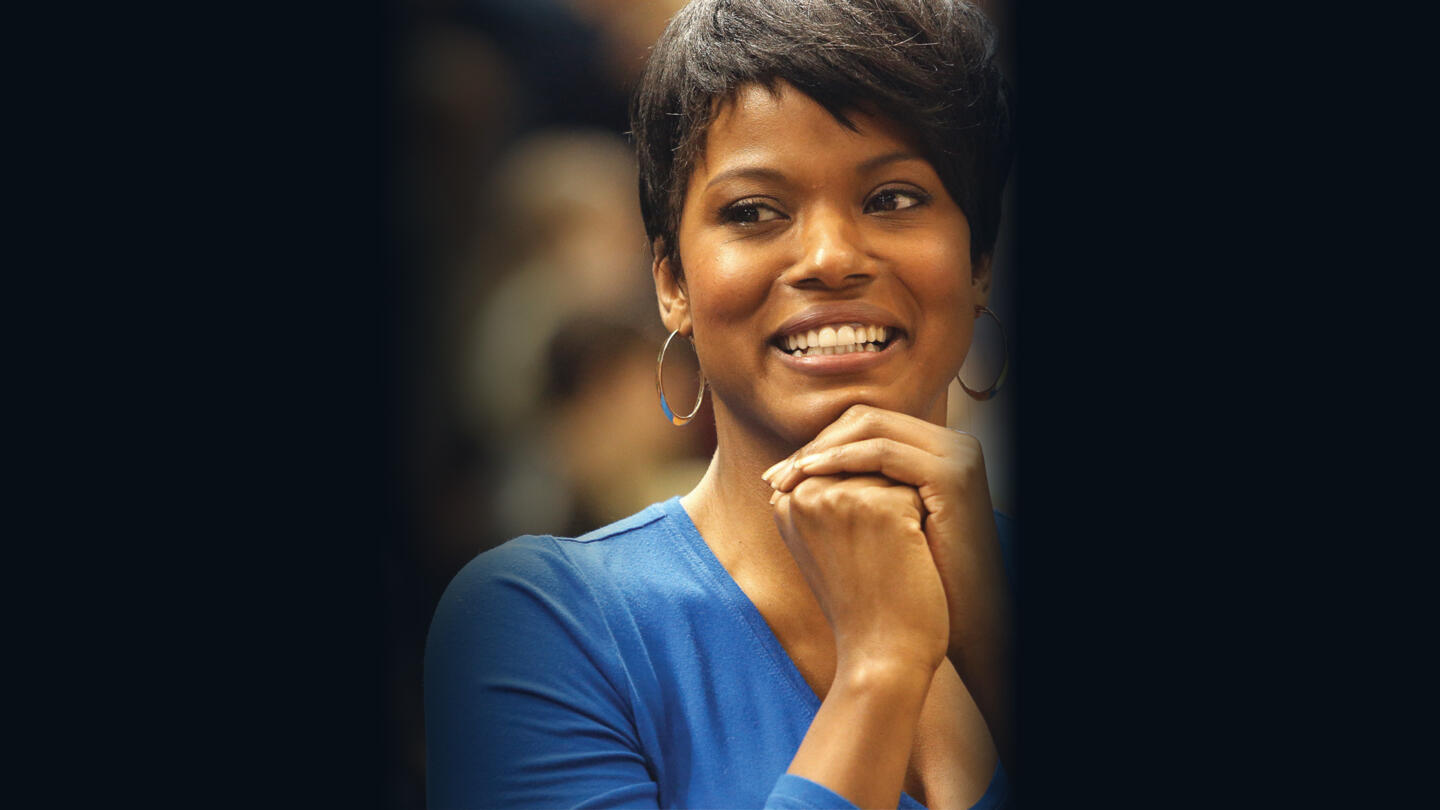 The inspiring true story of NBA great Kevin Durant’s mother Wanda and her dedication to raise one of the greatest basketball players in the world. As a single mom of two by the time she was just 21, Wanda tirelessly worked to make ends meet and put a roof over the heads of her young sons. With the support of her mother Barbara and of her best friend, Wanda focused all her energy on keeping her boys out of trouble and on the basketball court, selflessly putting aside her own dreams and desires to make sure their goals could be achieved. Her hard work paid off as Tony earned basketball scholarships while Kevin headed to the NBA. When Kevin was named NBA’s Most Valuable Player, he dedicated his speech to Wanda, naming her “the real MVP” for all of her sacrifices that allowed him to pursue his dreams. Stars Cassandra Freeman, Tracie Thoms, and Pauletta Washington. (2016)