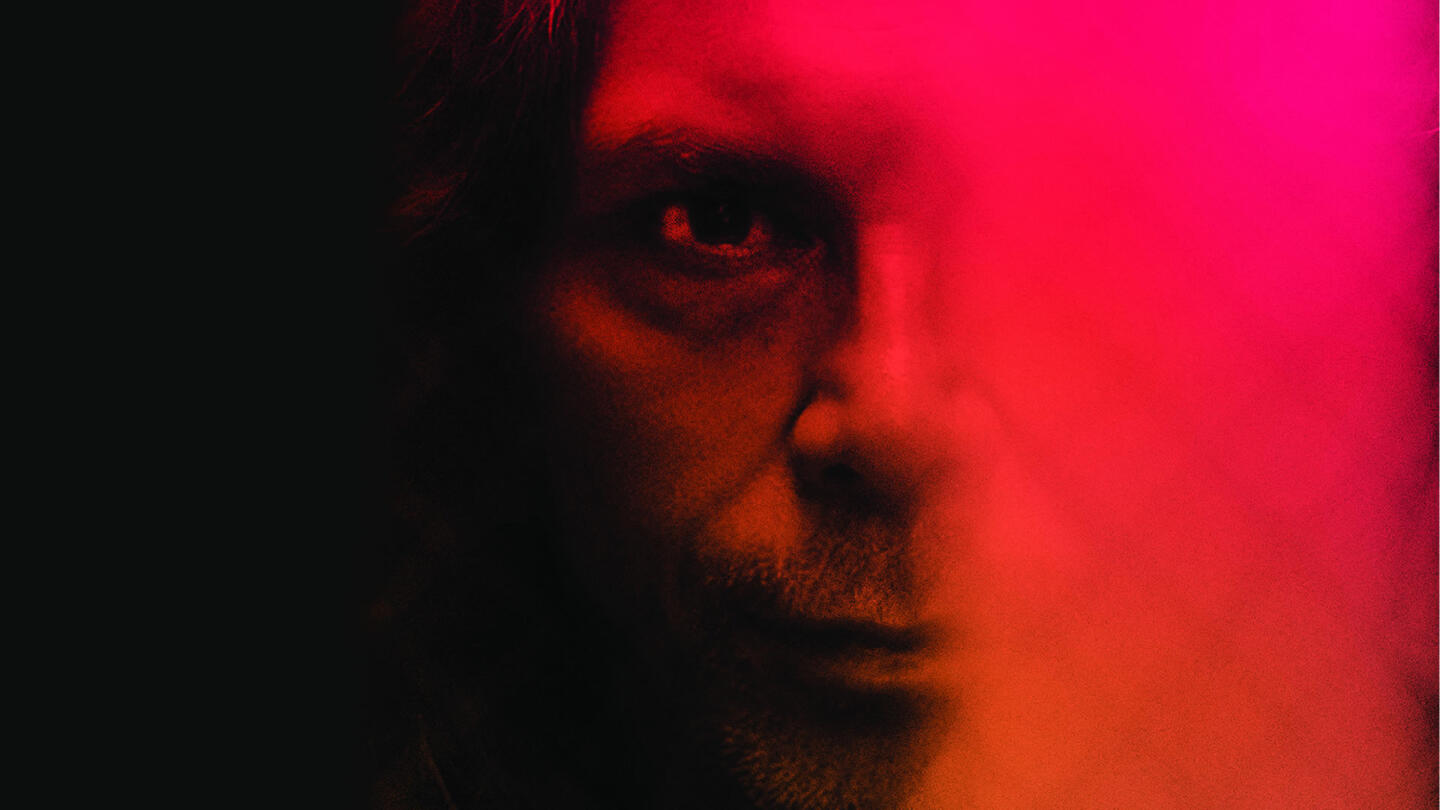 Known to many as the “Night Stalker,” Richard Ramirez was an unusually cruel and prolific serial killer who murdered 14 people and terrorized Los Angeles in the summer of 1985. Though Ramirez was convicted of these atrocities and remained on death row for nearly thirty years, he was always suspected of committing additional crimes. This thriller tells the story of Kit, an attorney who travels to San Quentin on an impossible mission to clear the name of a death row inmate in Texas– someone she believes has been wrongly accused of murders actually perpetrated by Ramirez. Kit herself lived in Los Angeles during the fear-tinged summer where Ramirez terrified its citizens, and confronting him again dredges up old and frightening memories of her own past. As the days count down to the innocent Texas man’s execution, Kit confronts Ramirez about his unspeakable crimes in search of an elusive confession, plunging into intense psychological depths in her quest for the truth. Lou Diamond Phillips and Bellamy Young stars.