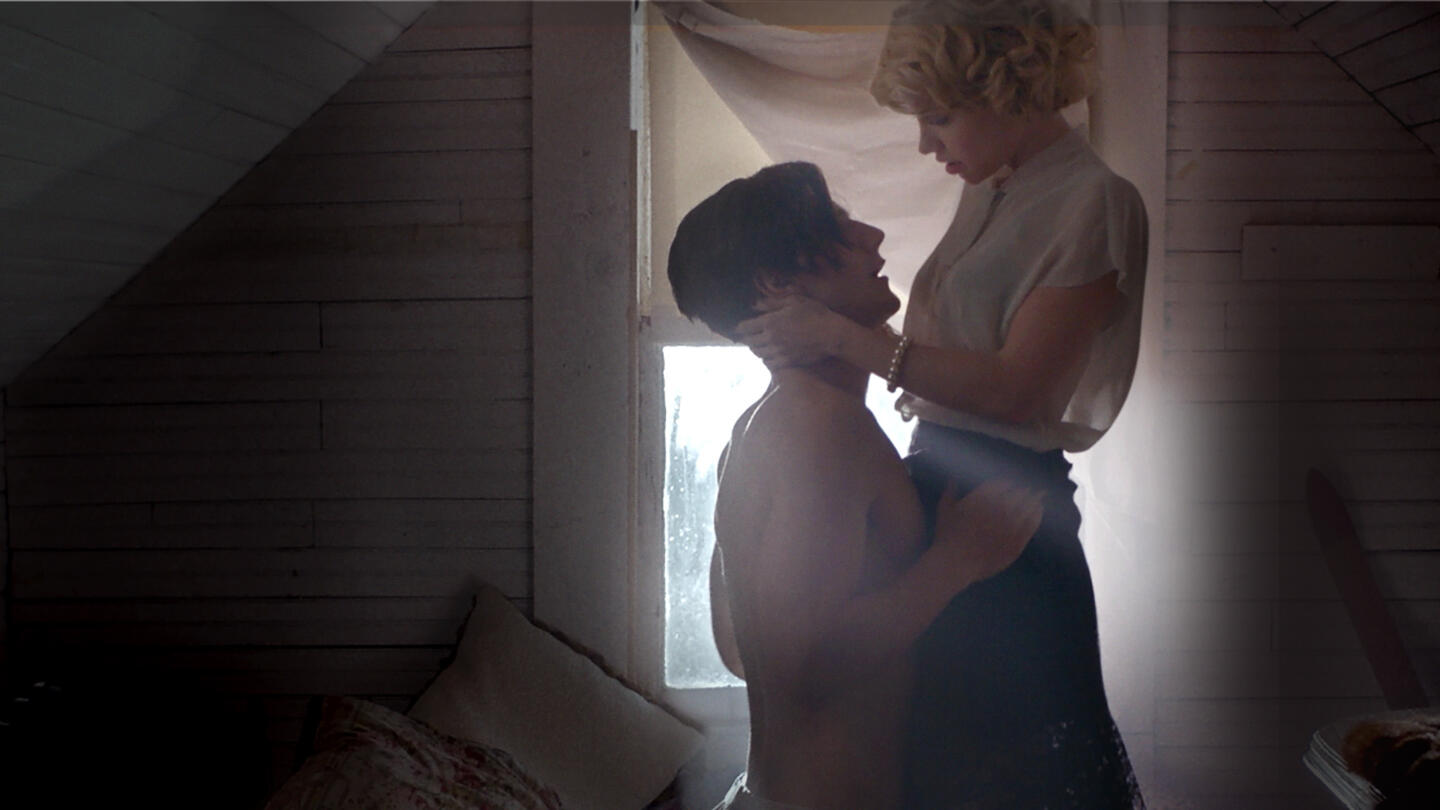 The Lover in the Attic: A True Story

Set in the 1930’s, Dolly (Molly Burnett, “Days of Our Lives”) lived a seemingly perfect life with her husband Fred (David Fierro, “The Knick”), until she met and seduced their repairman, Otto (Kevin Fonteyne, “Sun Records”). As Dolly and Otto’s affair intensifies, she secretly moves him into the attic so she could have him whenever she pleased. One night during a heated argument between Dolly and her husband, Otto bursts downstairs from the attic and kills Fred. Now the two star-crossed lovers must cover up the murder, but will they be able to keep their secret?

“The Lover in the Attic: A True Story” is produced by ThinkFactory Media. Leslie Greif, Alexander Kerr, and Joanne Rubino executive produce. Produced by Eric Tomosunas. Melora Walters serves as director and Richard Kletter and Michele Samit as writers.