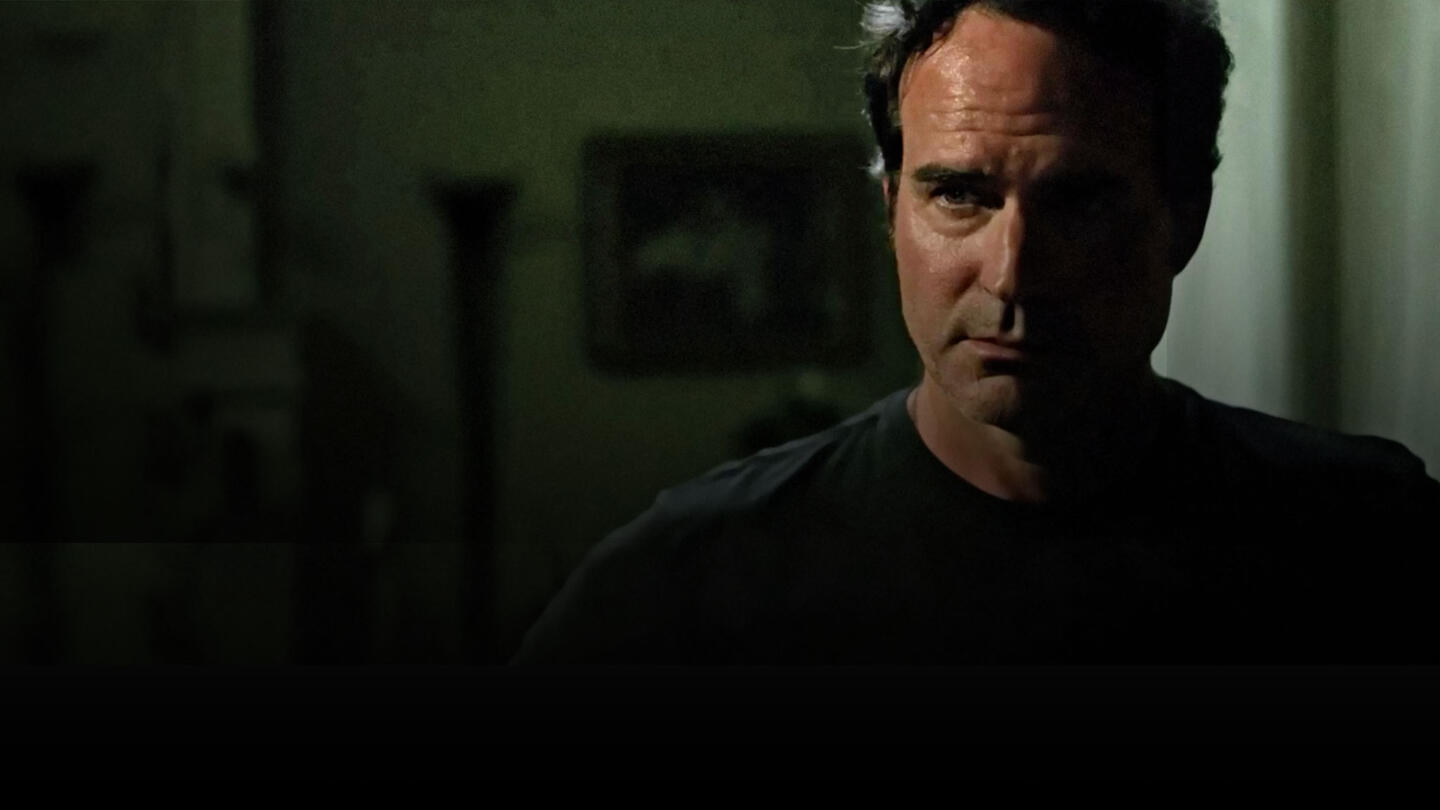 The Girl in the Bathtub

The dark, psychological drama “The Girl in the Bathtub” is inspired by the true story of Julia Law (Caitlin Stasey), a young paralegal struggling with issues of addiction, found dead in her boss’s bathtub in Philadelphia just shy of her 27th birthday. Her boss, a prominent Philadelphia lawyer (played by Jason Patric) whom she had recently begun dating, was interviewed by authorities as they investigated Julia’s death. But it is soon revealed her boss was just one of three lovers Julia had—raising questions about whether any of them may have had a motive to kill her. So the question remains – who killed Julia Law?