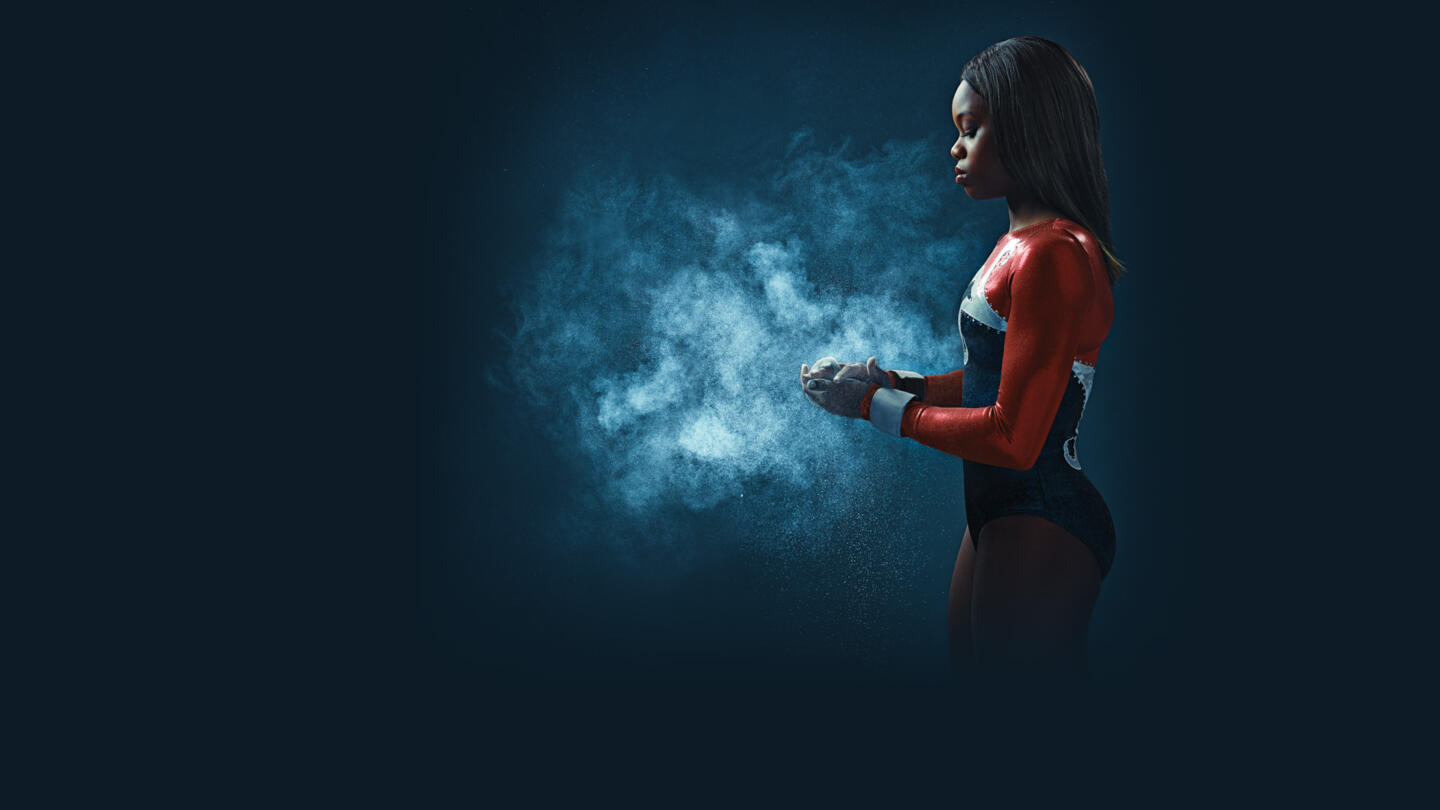 A prodigy from a very young age, Gabby Douglas originally made her mark on the world of competitive gymnastics at age eight. She won numerous state championship titles in her age group throughout her early competitive career. While her star was fast rising in the arena, Gabby and her family faced economic challenges at home and she made the difficult decision to leave her mother Natalie, three siblings and grandmother in Virginia Beach and move to Des Moines, Iowa, to train with renowned coach Liang Chow to pursue her dream of Olympic glory. Buoyed by her early success, dedication and unyielding love from her family, Gabby made it onto the 2012 U.S. Women’s Gymnastics team, with whom she faced intense competition in the London Games. Her sacrifice and perseverance were triumphantly rewarded with Team Competition and Individual All-round gold medals, placing Gabby and her teammates – known as “The Fierce Five” — among the world’s all-time greats in gymnastics.