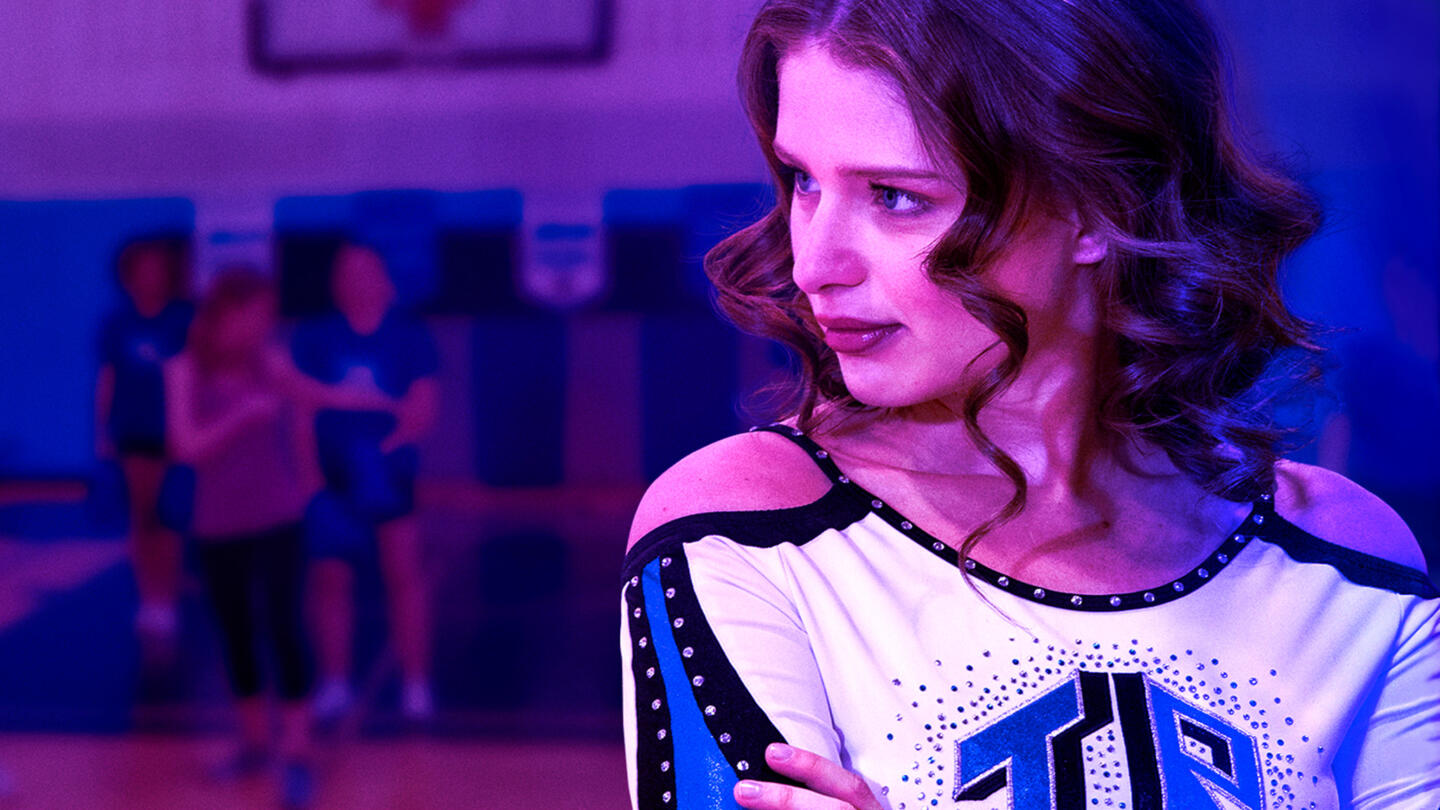 When college freshman Cassie earns a spot on the cheerleading squad, she is overjoyed about the new friendships, status, and access to social events that come along with being on the team. When she meets Terry, the charismatic President of the Alumni Association, at an event, Cassie finds herself falling for this older man despite their age difference. Terry even helps her out by paying part of her tuition when she falls on hard times. But all is not as it seems when Cassie finds out that members of the team moonlight as escorts with rich alumni, and that the man she’s falling in love with is part of that group. When a friend from the team becomes pregnant and ends up dead under mysterious circumstances, Cassie vows that nothing will stop her from exposing the dark world that surrounds her. Alexandra Beaton, Cynthia Preston, Damon Runyan, Carolyne Maraghi, and Joelle Farrow star. (2019)