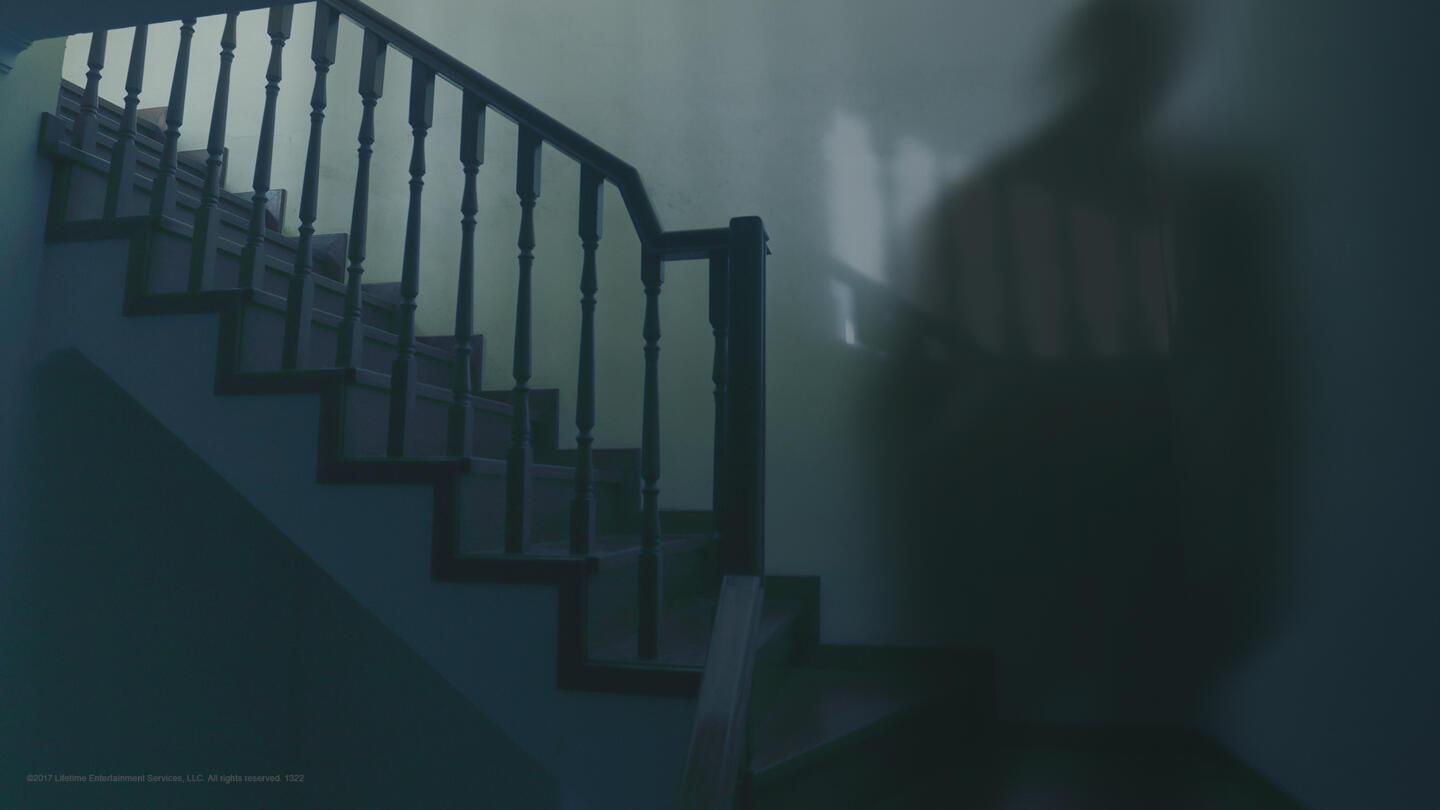 Based on the teen horror novel by Gretchen McNeil, “Ten: Murder Island” is the story of a weekend retreat gone wrong. When an exclusive invitation arrives for a house party on an island for ten teenagers with no parents, Meg (China Anne McClain, “Descendants 2”) ignores her doubts and decides to go with her best friend Minnie (Cassidy Gifford, “God’s Not Dead”). But when a storm leaves them stuck on the remote island, Meg finds herself navigating frenemies, former crushes, and fools while coming face-to-face with her past and her future. But when each of the teens starts to die off, one by one, Meg must solve the connection between herself and the other guests, none of which may be as innocent as they seem. Rome Flynn also stars in the film.

“Ten: Murder Island” is produced by Rainmaker Films and is executive produced by Chris Robert and China Ann McClain. It is directed and written by Chris Robert. Russell Geyser, Clay Pecorin and Jordan Yale Levine serve as producers.