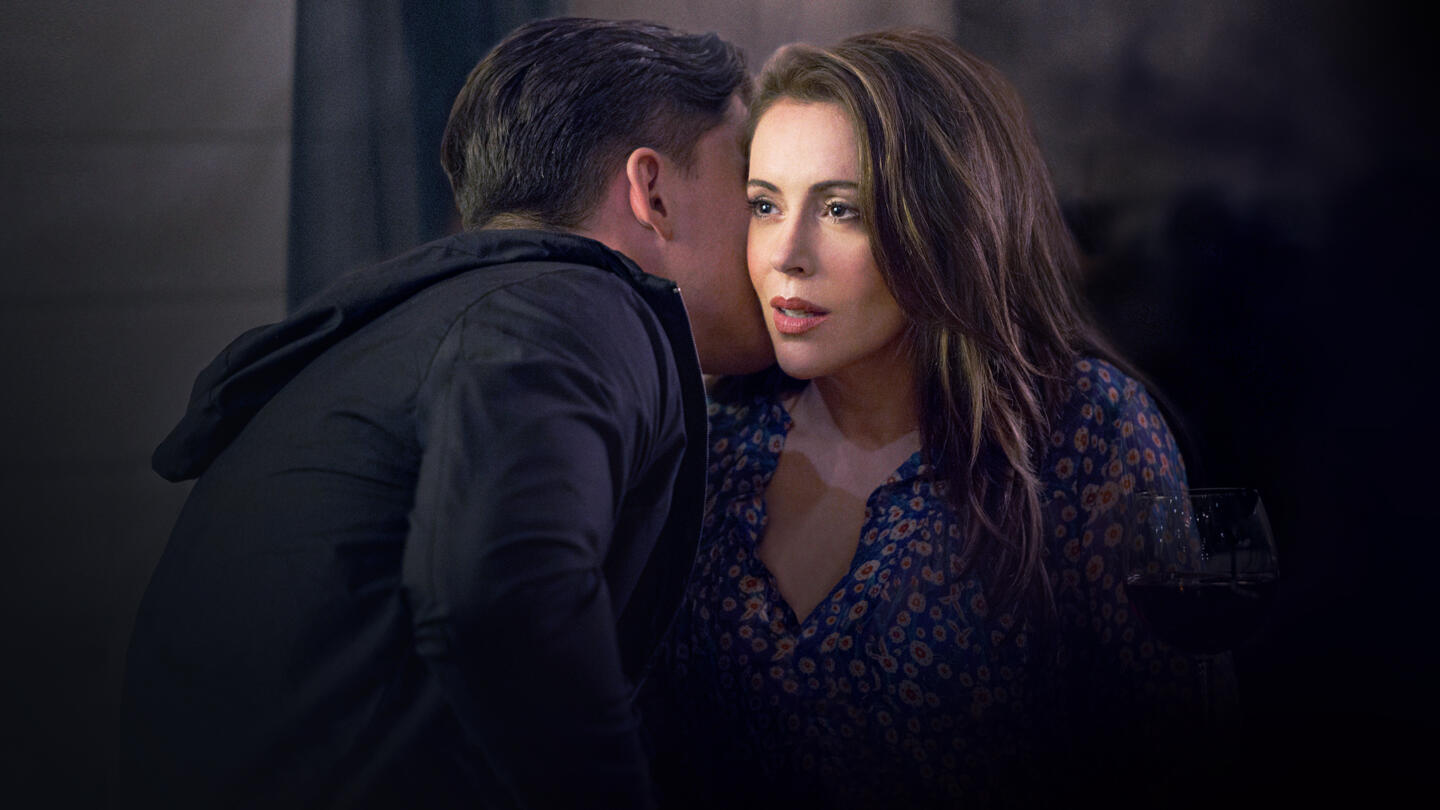 Based on the New York Times best-selling novel of the same name, “Tempting Fate” follows the story of mother-of-two Gabby (Alyssa Milano) whose picture-perfect marriage to Elliott (Steve Kazee, “Shameless”) is jeopardized when she meets Matt (Zane Holtz, “From Dusk Till Dawn: The Series”), a handsome younger man who seemingly ignites a fire and desire within her. What begins as a business opportunity soon develops into an emotional affair leading Gabby to eventually succumb to Matt’s unrelenting attraction and attention, never foreseeing the life-changing consequences that lie ahead.