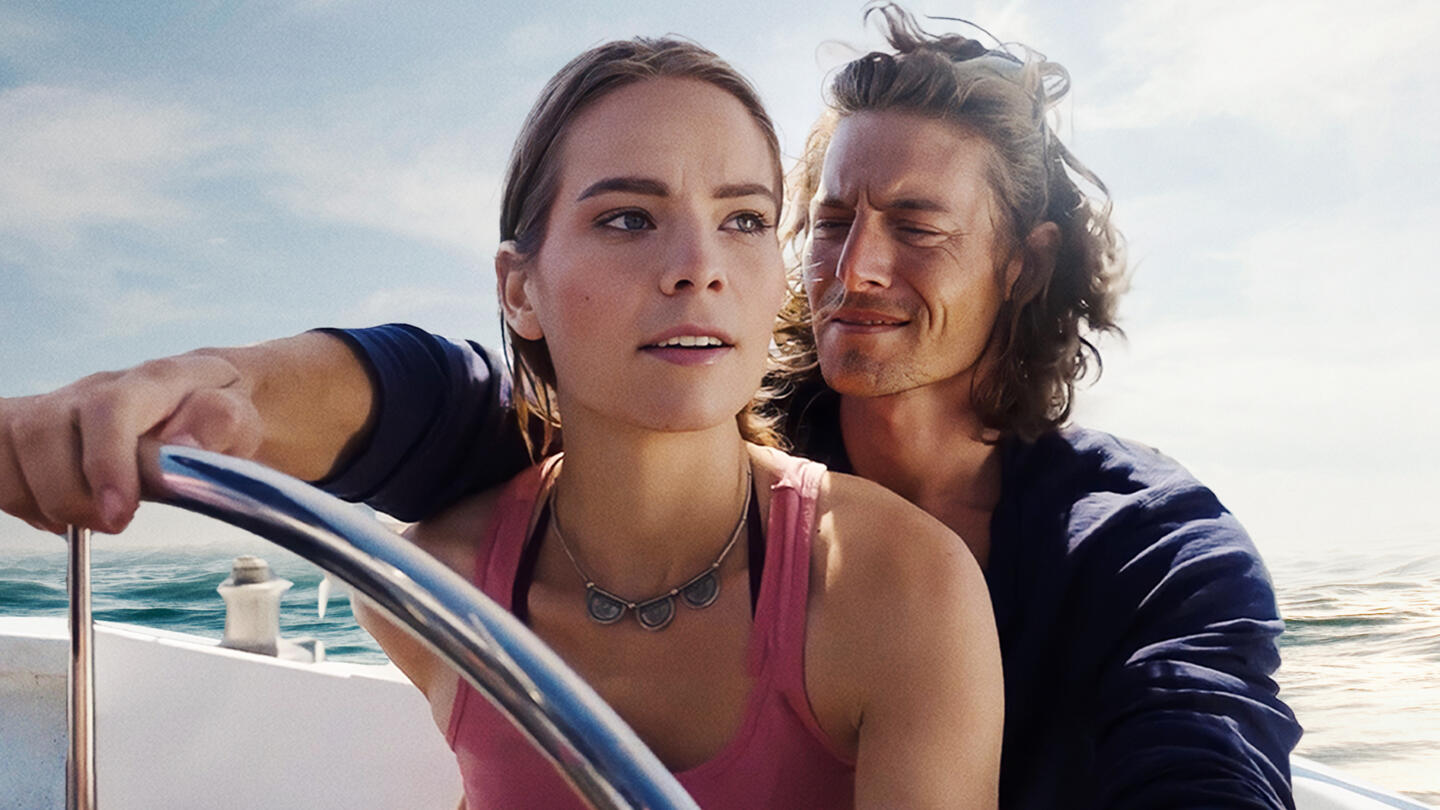 Temptation Under the Sun

While vacationing on an exotic island Detective Cassady Cruz begins a torrid affair with charming expat, Travis King, but when his ex-girlfriend, Minnie, winds up dead he is accused of her murder. Knowing he’s innocent, Cassady dives into exposing the real killer and clearing his name, but the more she digs for evidence the more buried secrets she finds and the further she’s lured into a deadly trap where only Travis can save her. Stars Annika Foster, and Mike Markoff (2022).