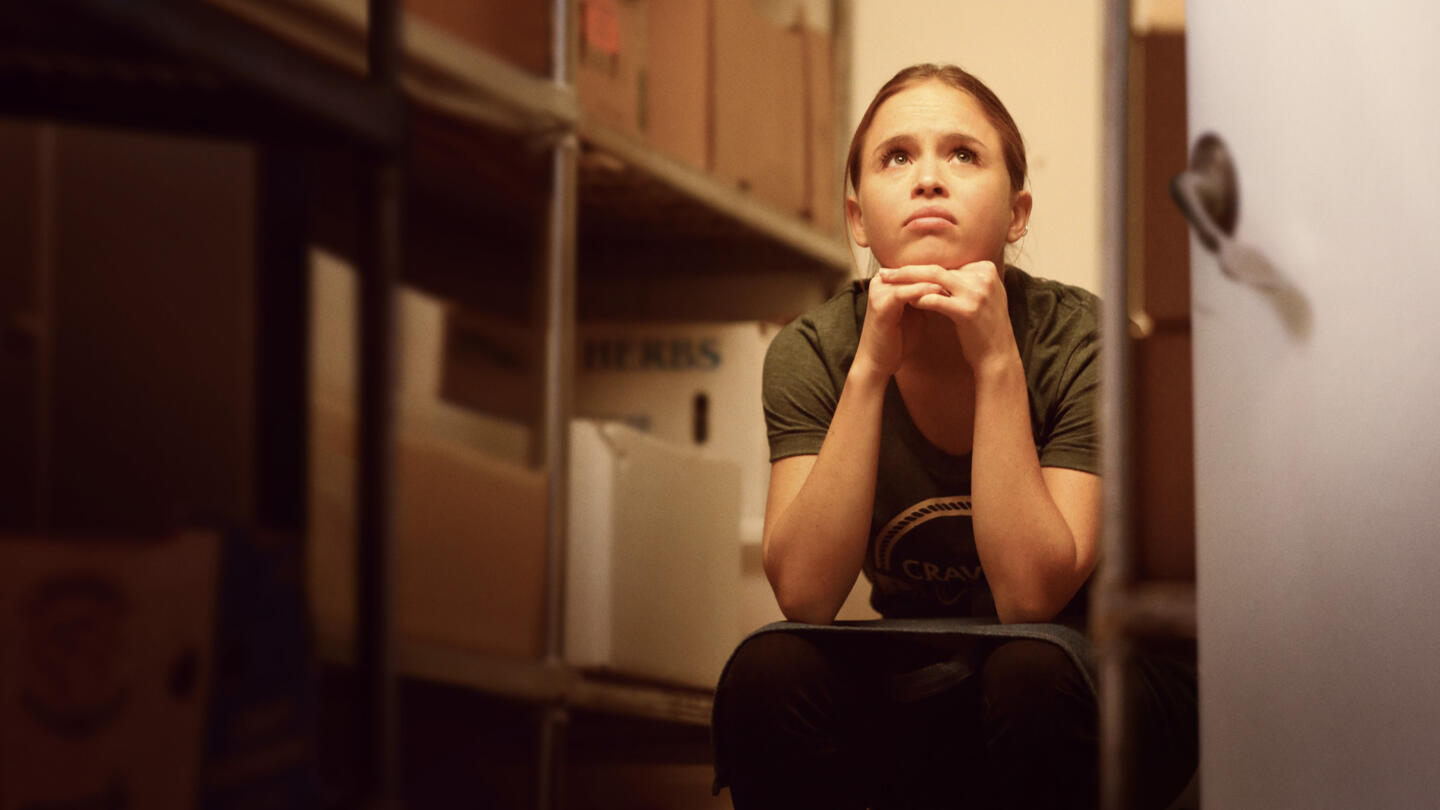 Story of a Girl

Golden Globe and Emmy Award-winning actress Kyra Sedgwick makes her directorial debut with Lifetime’s “Story of a Girl,” based on the novel of the same name by Sara Zarr, premiering July 23rd at 8pm ET/PT. When a sex video of 13-year-old Deanna (Ryann Shane) and Tommy (Tyler Johnson) goes viral, her life of carefree innocence is changed forever. Three years later, Deanna is still dealing with the fallout of the video, including being branded the school slut. Ready to move on, Deanna longs to escape a life defined by the mistakes of her past. Sedgwick’s husband, Kevin Bacon, and daughter Sosie Bacon also star. “Story of a Girl” is produced by Kikkosview. Sedgwick produces and directs from a script written by Laurie Collyer and Emily Bickford Lansbury, who also produces. The film is produced by Liz Levine and Adrian Salpeter of Random Bench. Ross Katz is executive producer.