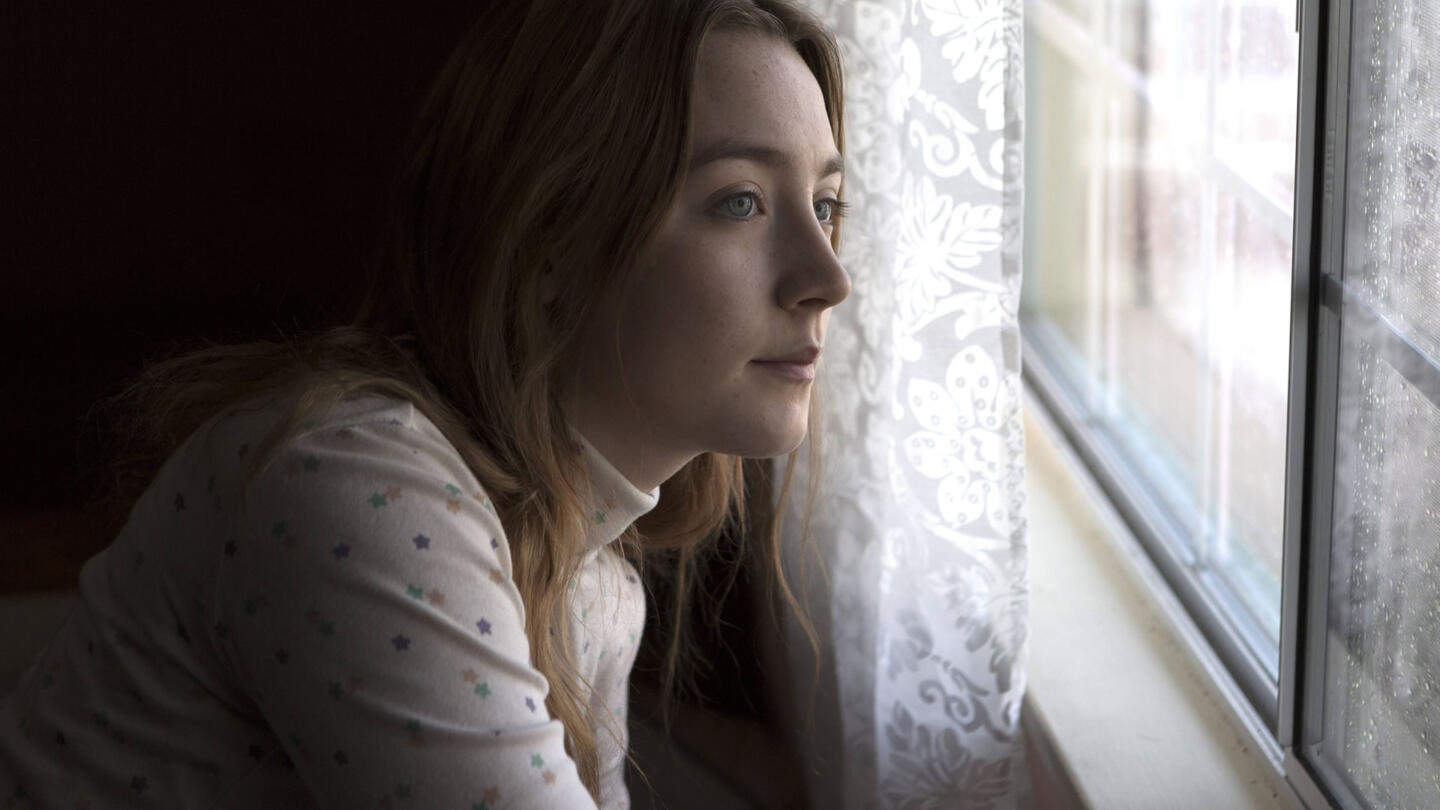 Saoirse Ronan, Cynthia Nixon, Jason Isaacs and David Warshofsky star in this moving film that centers on a young woman, kidnapped as a child, who struggles to readjust to life after being returned home. Abducted 17 years ago, Leia (Ronan) is miraculously found and returned home to her parents Marcy (Nixon) and Glen Dargon (Warshofsky). Having long forgotten her family, after being raised by her captor Benjamin McKay (Isaacs), Leia finds herself unable to connect to those who love her the most. Instead, she yearns for Ben, the only father figure she's ever known, and the safety of the basement she called home most of her life. Marcy resorts to desperate measures to forge a relationship with Leia, allowing her marriage to unravel as a byproduct. With Marcy's increasingly erratic actions echoing those of Ben, Leia is left questioning what it really means to be loved. (2015)
Read More
By submitting your information, you agree to receive emails from Lifetime and A+E Networks. You can opt out at any time. You must be 16 years or older and a resident of the United States. More details: