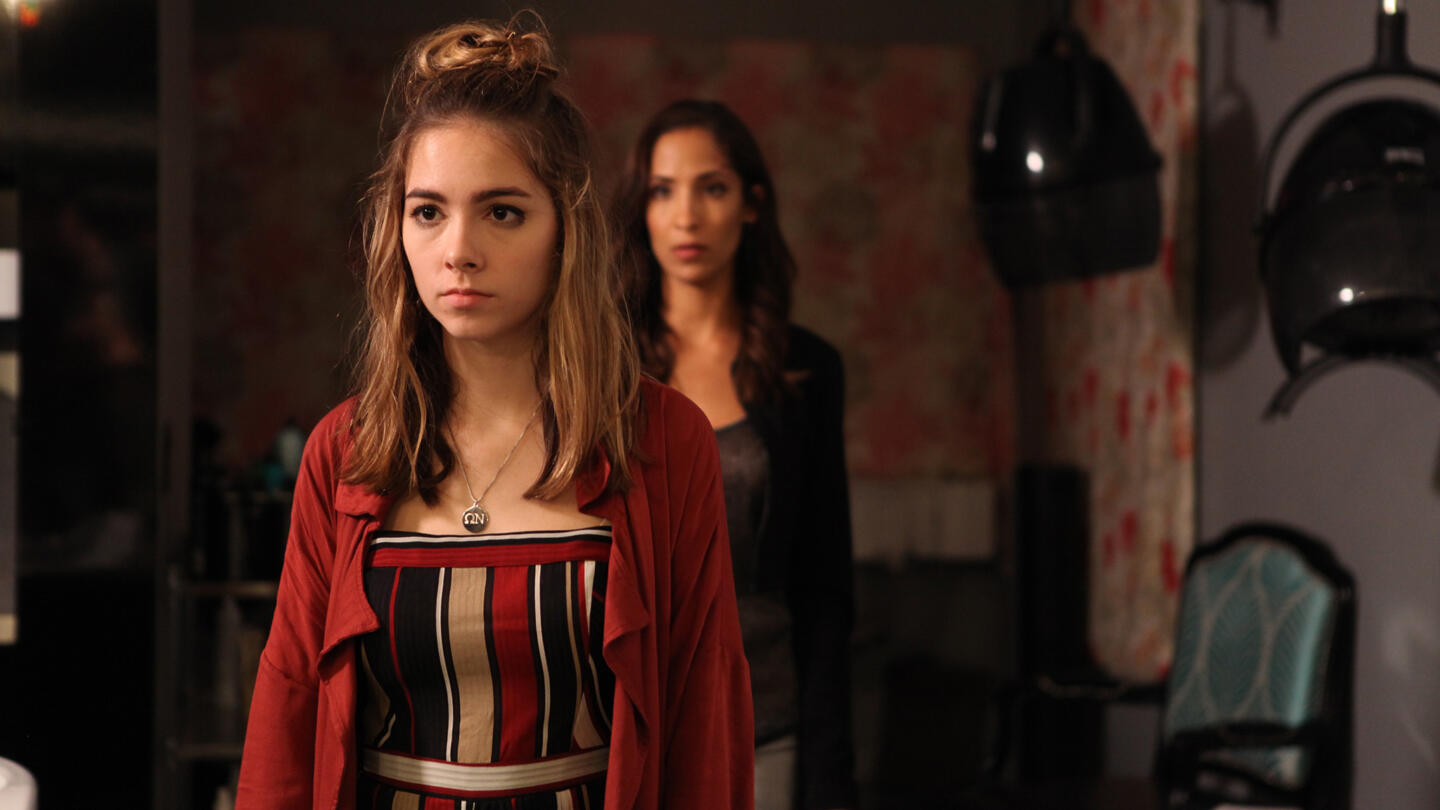 Spa owner, Aya, accidentally bumps into a distraught Taryn, who turns out to be a sorority sister. When Aya learns that Taryn has been dumped by the very guy she just moved to LA to be with, Aya welcomes her into her home and life like any sister would. But Taryn isn’t really her sister. She’s a former foster child who will do anything, even kill, to create the family bond she has desperately wanted her entire life. Haley Webb, Haley Pullos, Christel Khalil. (2018)