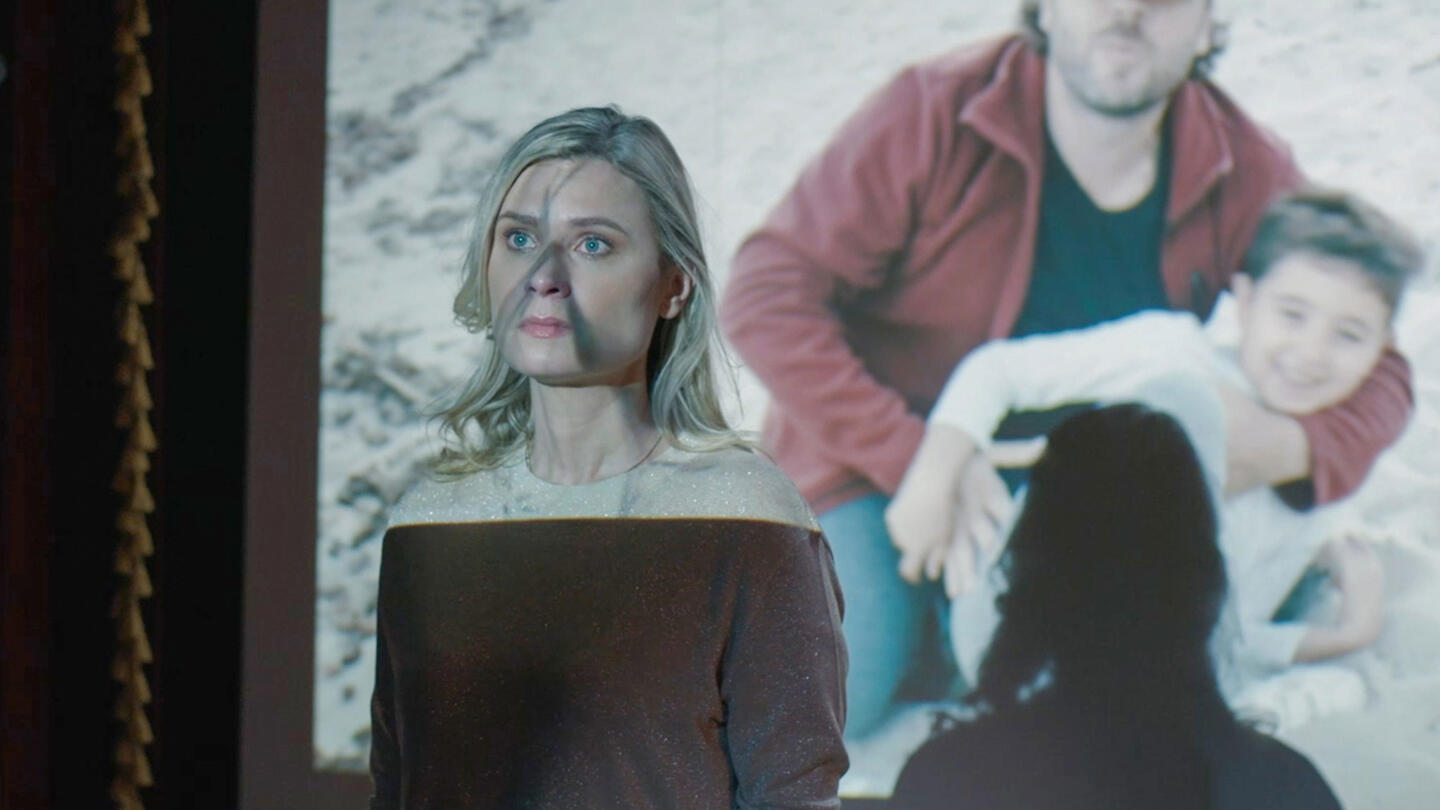 Recently widowed Sharon is concerned when her son Anthony has trouble fitting in at school. However, her worries end when Dylan, an athlete and one of the most popular boys at school, suddenly befriends Anthony. But the more time Dylan spends at the house, the more Sharon suspects that his interests lie with her as opposed to her son. And as Dylan’s obsession with her turns dangerous, she discovers that Dylan’s advances have a more sinister motive than she could have ever guessed–revenge for something in Sharon’s past that she thought had long-since been buried. Kristina Klebe, Tanner Buchanan, Sebastian Cabanas, Tommi Rose star. (2019)