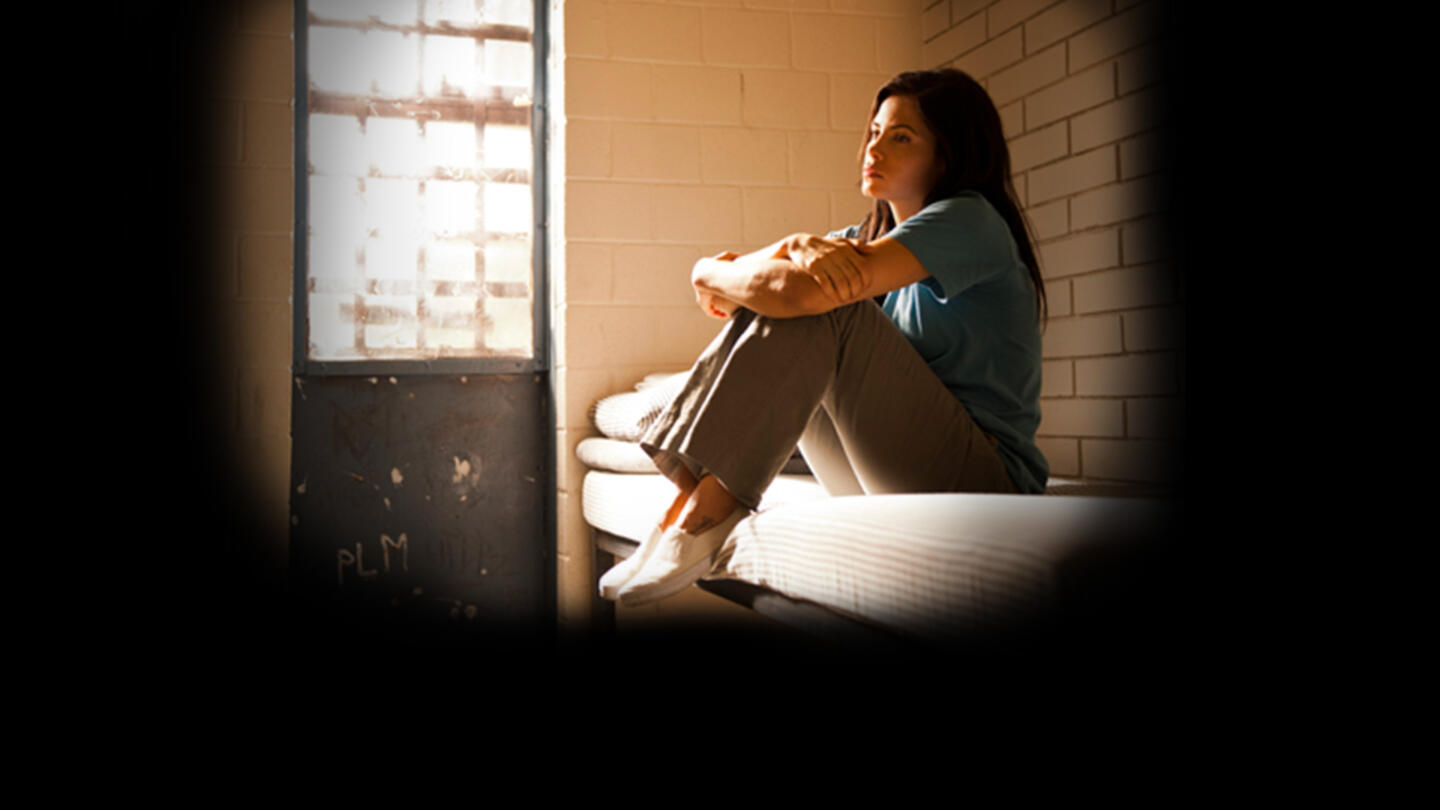 “She Made Them Do It” follows the twisted life of Sarah Pender (Jenna Dewan-Tatum) a charismatic, intelligent young woman who would become one of the country’s most sought after fugitives. Purportedly on the road to a productive and successful life after being abandoned by her mother at the age of three, Sarah enrolls in college. While she was dealing drugs out of her home with her boyfriend Rick Hull as a means to pay for school, Sarah’s two roommates are tragically shot to death in what appeared to be a deal gone bad. Although she claimed she was not home when the murders occurred, all evidence pointed to Sarah and Rick, and she was eventually found guilty of masterminding the double murder and sentenced to 110 years in prison. A model inmate studying law in hopes of appealing her case while also helping fellow convicts with their cases, Sarah becomes increasingly desperate as her appeals continue to be denied. At the end of her wits, she uses her charm to seduce a prison guard and convince former cellmate Jamie Long (Mackenzie Phillips) to help her escape, leading authorities on an intense search that attracts national attention and puts her on the top of the list of “America’s Most Wanted.”

“She Made Them Do It” is produced by Front Street Pictures Inc. and They Made Us Do It Entertainment. Brenda Friend (“Joan of Arc”, “Deck the Halls”) and Greg Klein (Lifetime’s “America’s Most Wanted”) serve as executive producers and Harvey Kahn (Lifetime’s “Restless Virgins” and “Abducted: The Carlina White Story”) produces. Grant Harvey (“Heartland” and LMN’s “Held Hostage”) directs from a script written by Gary Tieche (“Medium” and LMN’s “Seven Deadly Sins”).