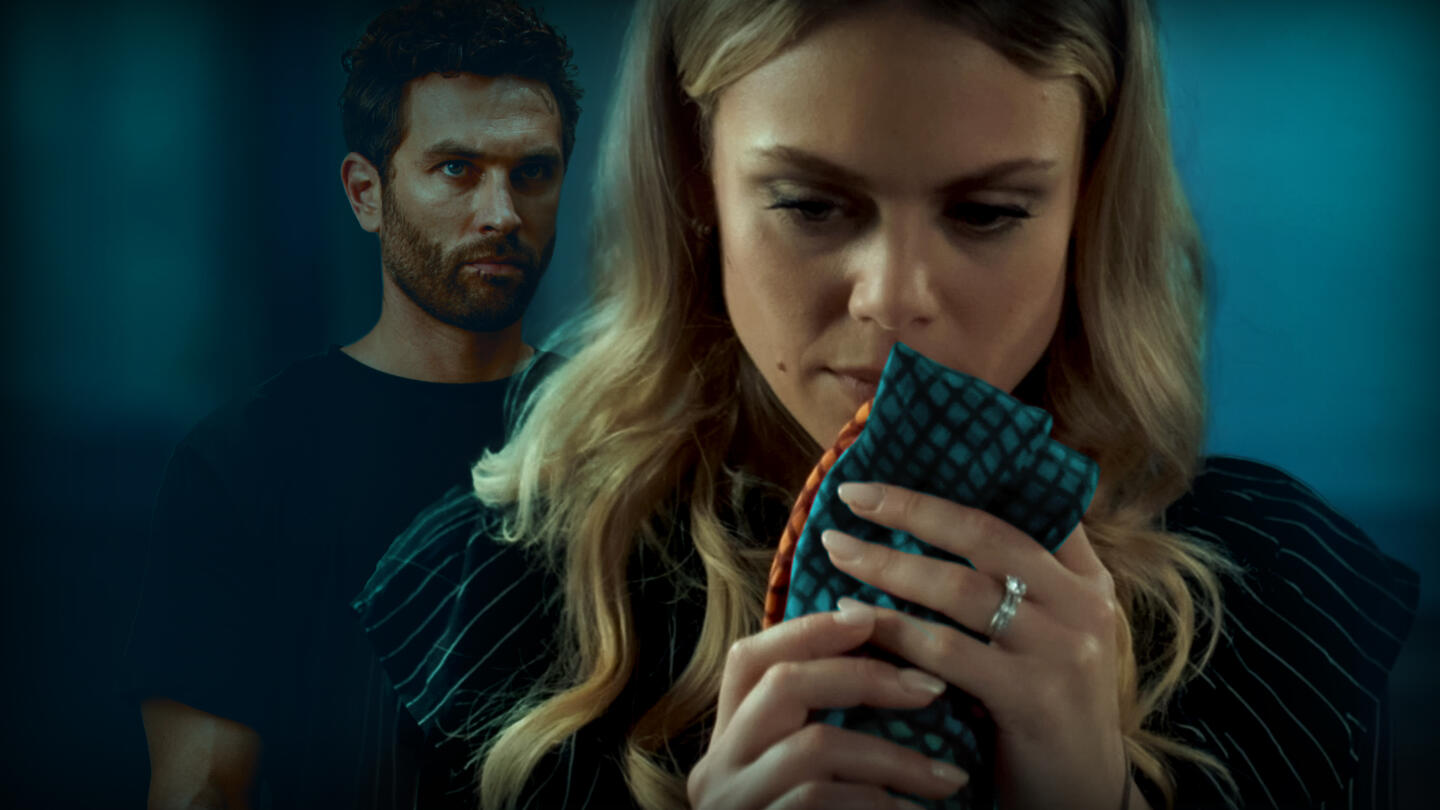 Secrets In the Marriage

Inspired by a true story. Newlyweds Kat and Richard receive a call from a woman claiming be pregnant with Richard’s child. But Richard quickly explains that the woman is one of his former patients who suffers from mental health issues, and Kat believes him. Weeks later, though, Kat begins questioning Richard’s whereabouts when she finds out he isn’t at work. As Kat questions Richard, he manipulates their conversations, claiming her delusions are a side effect of her sleeping pills. Just when Kat begins doubting her own mental state, she finds out that he’s been cheating on her with their neighbor, Vivienne. Furious, Kat confronts Richard, and they get into an altercation. As Kat discovers the ugly truth about Richard, she must find a way to absolve herself of a crime she didn’t commit and expose Richard once and for all before it’s too late. Stars Brianna Cohen, Alex Trumble, and Lauren McCullough (2023).