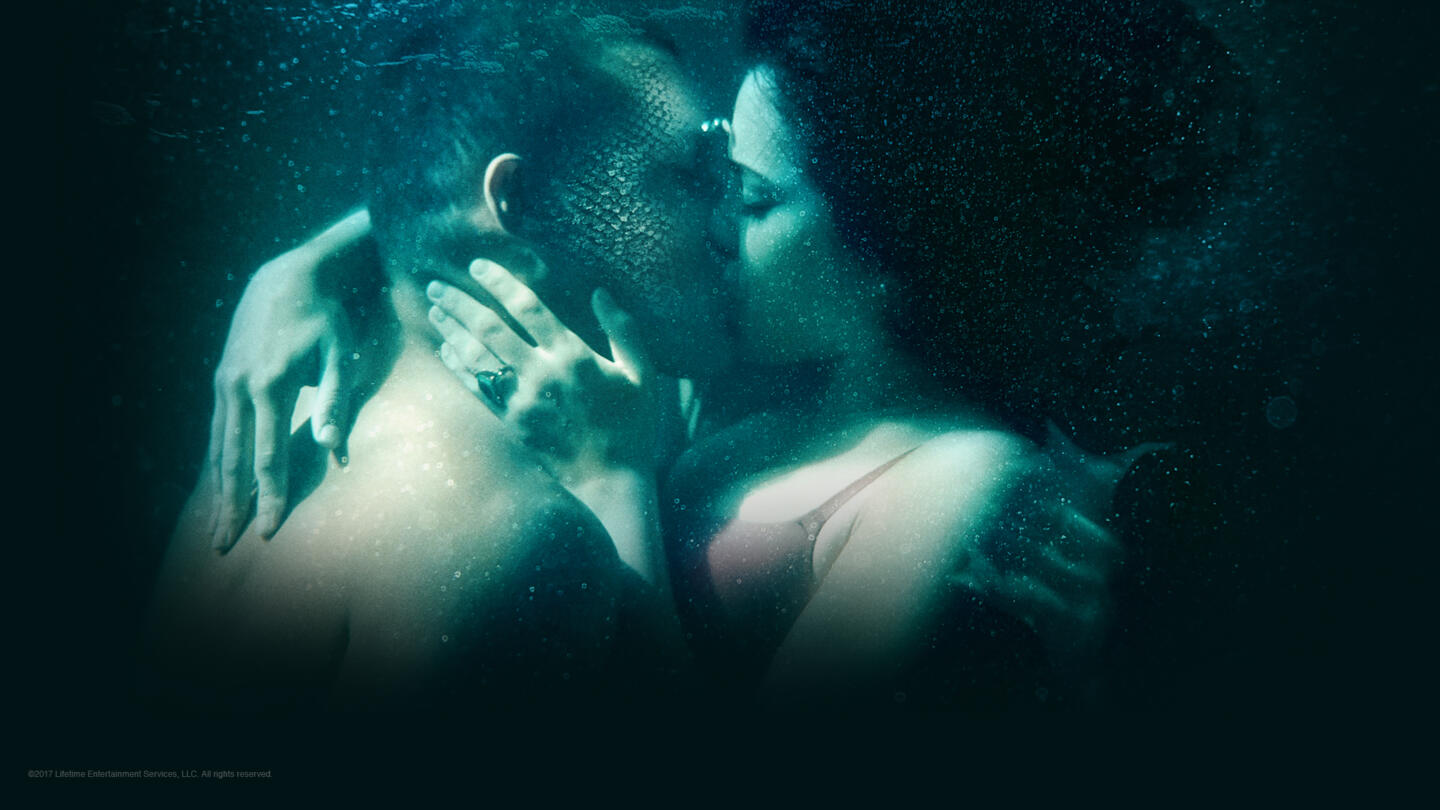 “Sea Change,” a supernatural drama based on the YA novel by New York Times bestselling author, Aimee Friedman, follows Miranda Merchant (newcomer Emily Rudd) a teen girl on a journey to reunite with her estranged mother Amelia (Maria Dizzia, “Orange is the New Black”), who lives on a seemingly idyllic island off the coast of New England after the death of her father. As Miranda settles into island life, she finds herself torn between TJ (Keenan Tracey, “Supernatural”), heir to one of the oldest Selkie families, and mysterious bad boy Leo (Skyler Maxon, “Faking It”) who is part of the working class “townies.” When Miranda learns about the Seawalkers, who, according to local legend, are half human and half sea creature, she begins to believe that they could be real. As she uncovers more about her family’s past, Miranda makes a startling discovery about her own connections to the Seawalkers.