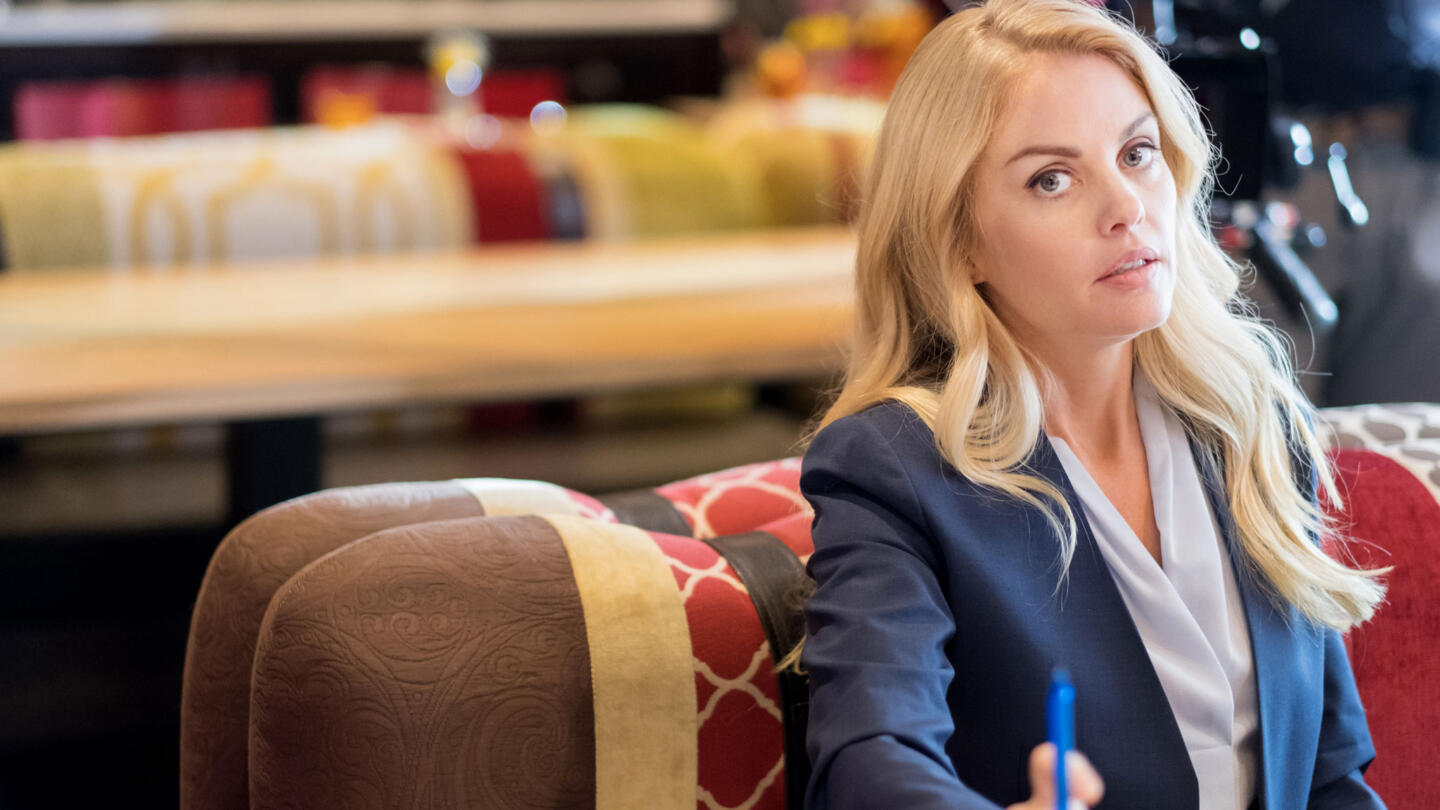 When Vanessa gets a friend request from a stranger named Taryn, without thinking twice, she decides to accept. Taryn looks nice enough anyway, if not a little familiar. But as it turns out, that seemingly innocuous decision would prove to be the worst of Vanessa’s life. By accepting Taryn’s request, Vanessa gave her access to some of her most personal information including pictures of her loving husband Mark, her adopted daughter Lacy, and their whereabouts… which is exactly the kind of information that Taryn, Lacy’s deranged biological mother, is looking for. After Vanessa posts a picture of a very excited Lacy outside of St. Mary’s Grade School on her first day of kindergarten, that’s all the information that Taryn needs to abduct Lacy, and give Vanessa the scare of her life. Sarah Lind, Bree Williamson, Adam Hurtig star. (2019)