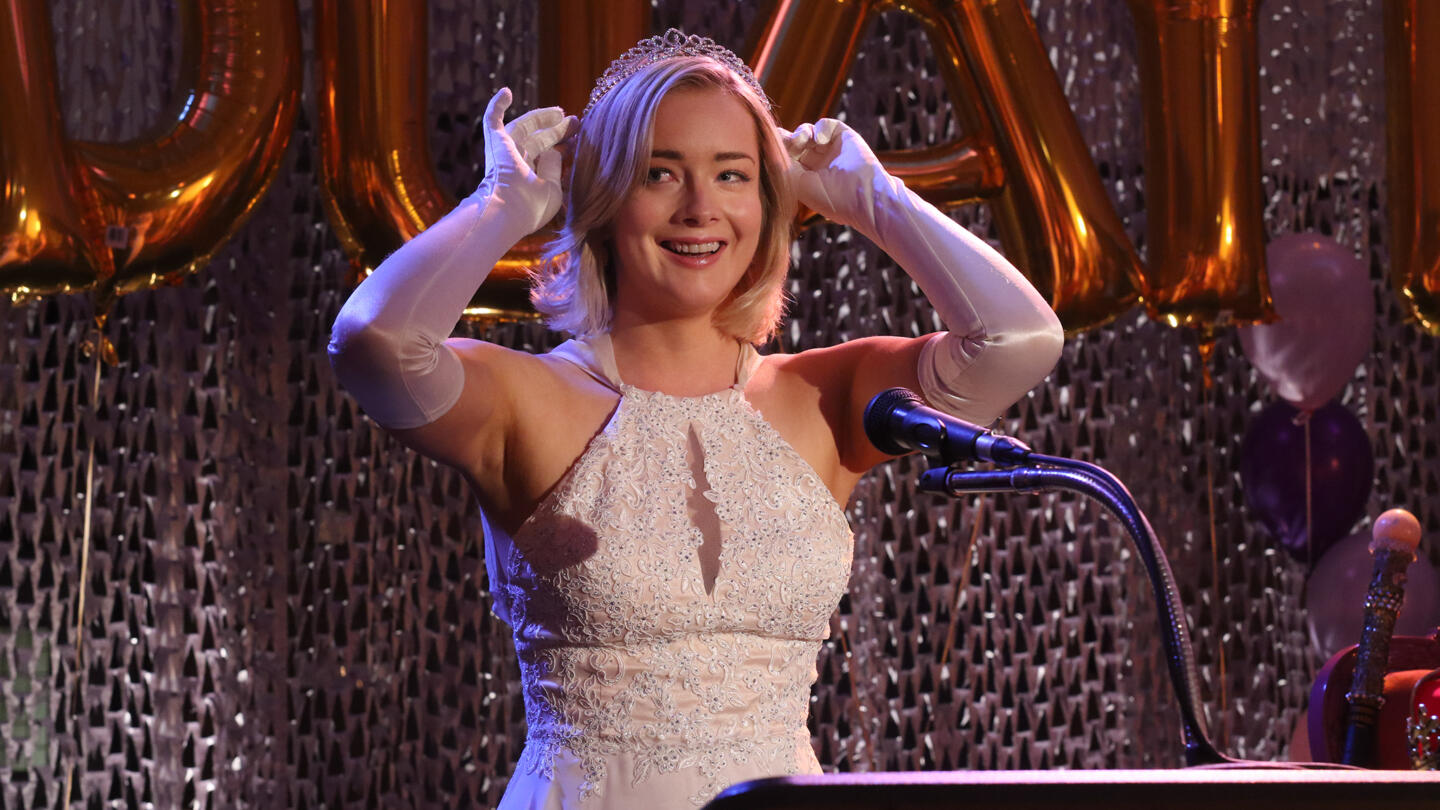 Following the suspected suicide of her friend and fellow teacher, Julie Taylor is hired to take over the senior math class for the last few weeks of school. It’s been a difficult year for Julie and this is a fresh start for her and her teenaged daughter Miya. Though Julie hopes that being both the new kid and the new teacher’s daughter won’t be too hard on Miya, she can’t help but worry when her daughter becomes fast friends with the school’s resident mean girl, Amy Turner. Amy’s dangerously manipulative ways and fierce obsession with becoming prom queen leave Julie not only concerned for her daughter’s safety, but questioning just how far Amy will go to win that crown. Zoe McLellan, Allie MacDonald, and Nia Roam star. (2018)